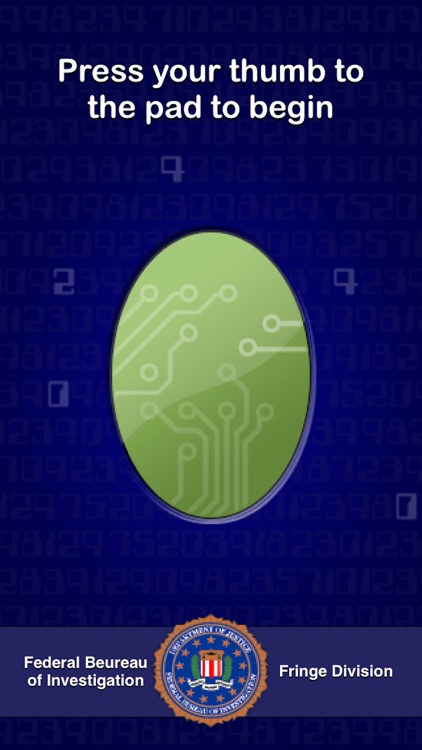 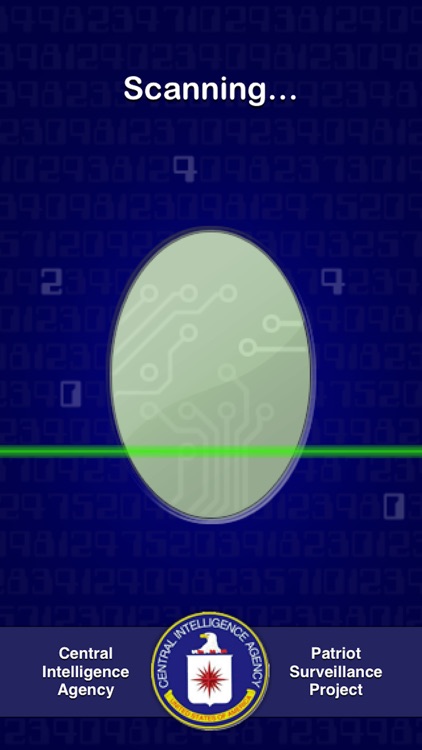 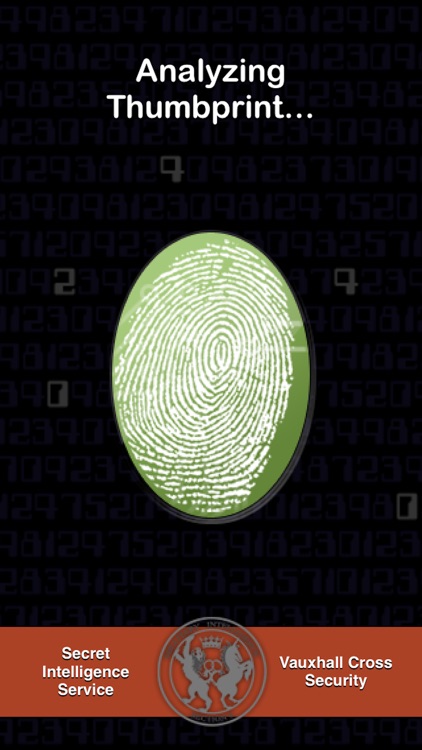 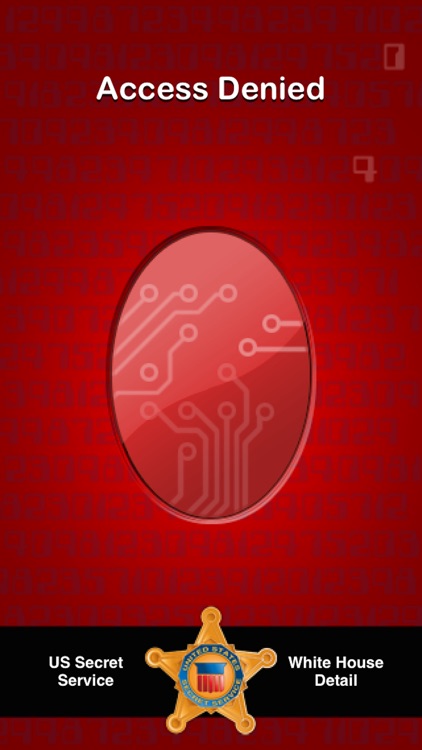 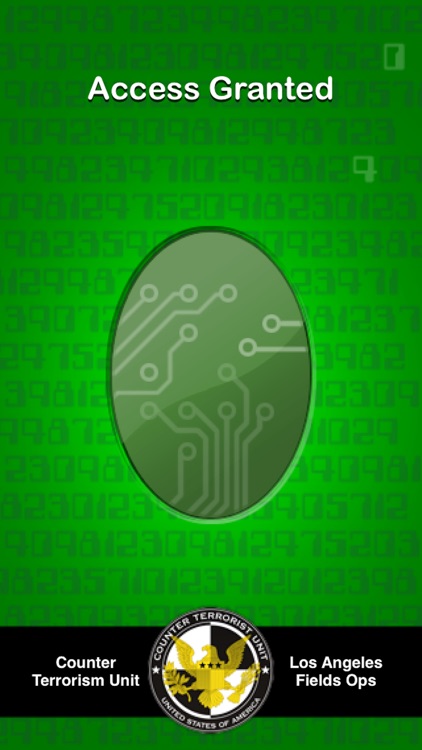 Blow away your friends with your sophisticated iPhone / iPod Touch biometric fingerprint or thumbprint security system. They will think your iPhone or iPod Touch actually has fingerprint recognition capabilities! Using the latest in multi-touch technology, your device will only grant access to you. A scan of anyone else’s finger or thumbprint will deny them access. You can even customize the approval and denial messages and the scanning speed. Fourteen customizable security themes allow you to imitate organizations such as the FBI, Homeland Security, the CIA, MI6, and more! The screen display is so realistic, they’ll never know it’s a prank! Only you will know the secret of how to get it to authenticate—if you forget, just check the Settings application. Unlike other imitation scanners, there is nothing in the interface to give away the secret, and the interface is ad-free! No dead-giveaway ads to ruin the illusion. Setup is simple—a subtle gesture initiates an approved scan.

This is the practical joke that you’ll want to take along when you go out to party! It’s the most impressive and realistic gag fingertip security application on the market. Check out the screen shots and see for yourself. You will not be disappointed!

Here's some suggestions from our users for humorous messages that you can add:
"Access Denied. 14 Felonies found."
"Access Granted 007!"
"Nuclear Launch Codes Unlocked"

This is a simulation of a fingerprint scanner and for amusement purposes only.

---------NOTE---------
If you're having trouble getting it to work, go to the settings app, find Finger Scan Pro, and toggle the switch to re-display the instructions. If you need help, email [email protected] 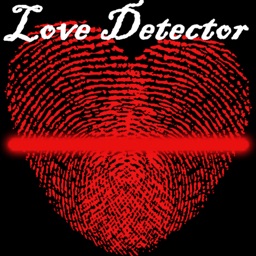 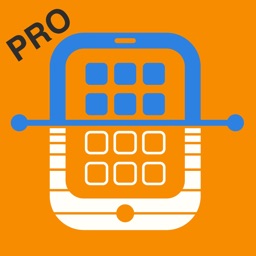 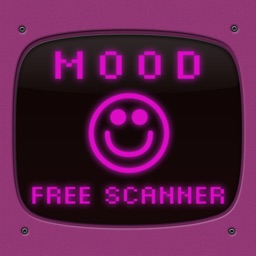 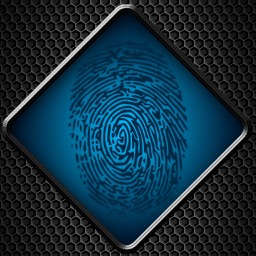 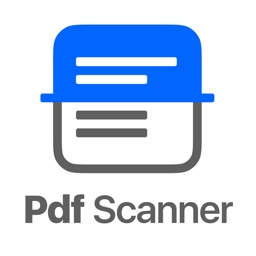 Novelti
Nothing found :(
Try something else