Build the best squad on the planet and lead them all the way to win the league champion or World Cup! Ultimate Football is the definitive mobile football simulation, featuring simple controls, smooth animations and insane actions. Pass and dribble around opponents, take aim, shoot… GOOOOAAAALLLL! 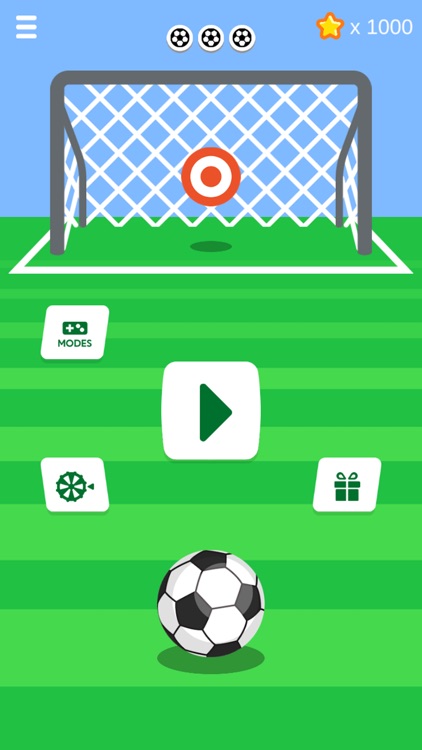 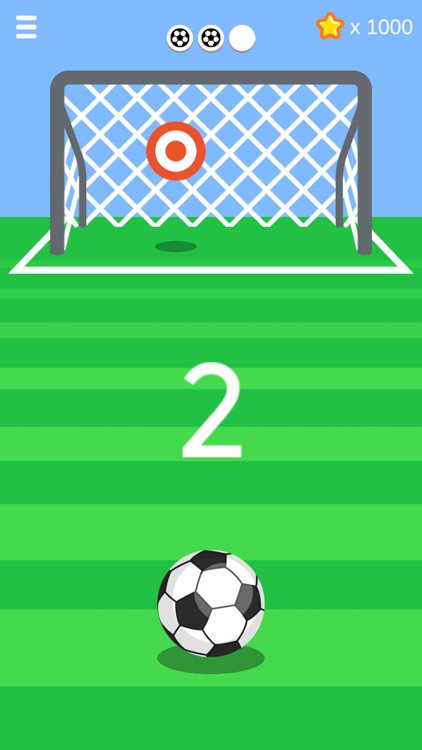 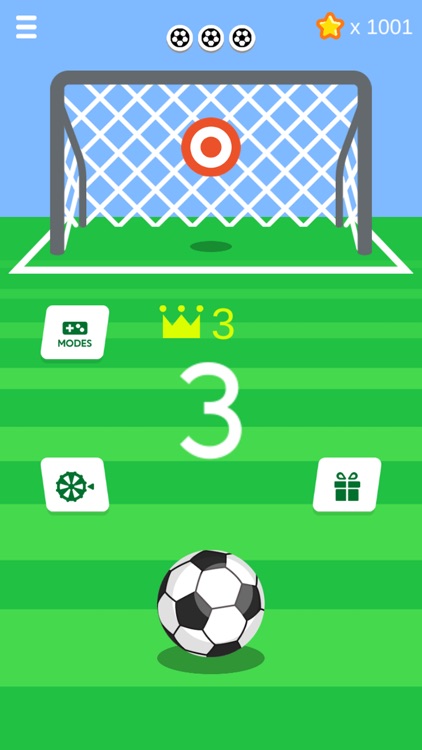 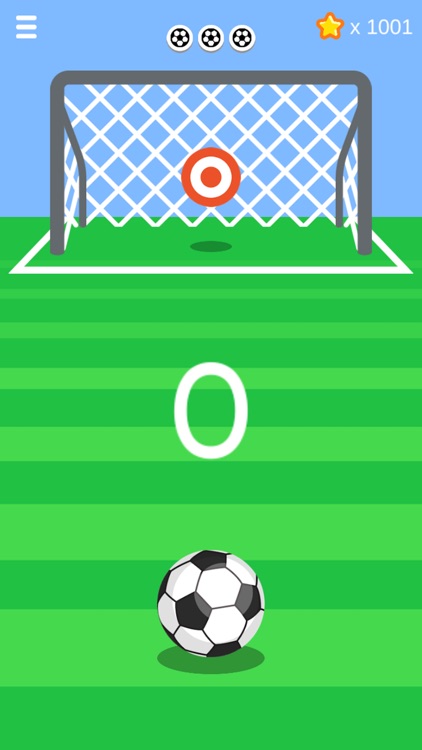 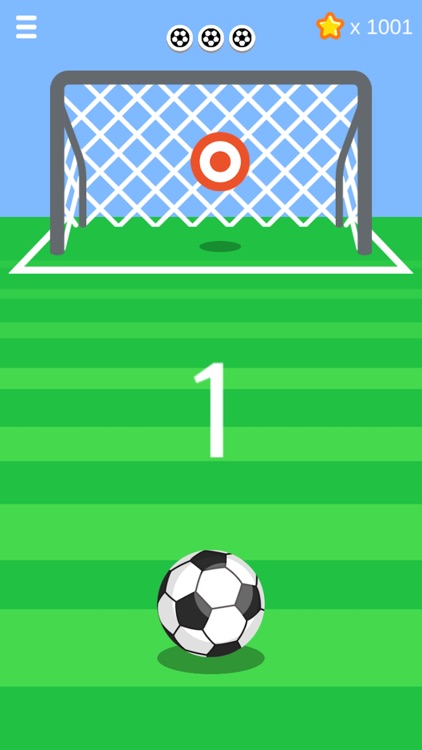 Build the best squad on the planet and lead them all the way to win the league champion or World Cup! Ultimate Football is the definitive mobile football simulation, featuring simple controls, smooth animations and insane actions. Pass and dribble around opponents, take aim, shoot… GOOOOAAAALLLL!

Playing football was never so fun! You will be amazed by how fun shooting freekicks will be with Finger Shoot (Soccer Football). Flick Shoot is Football at its finest! Become the ultimate football player in the world. Make perfect kicks, score many goals, reach fame and your fans will follow you to the end.

Are you a really football fan? Well now you have a real experience in your pocket, so
Get ready for the best football in the world! Shot and win the best rewards.

Football 2017 is the newest real football game, with amazing soccer 3D visuals and immersive sound.
There is a quick play mode where you just have to pick your team and the opponent team and enjoy the real simulation of this football game.
And play tournament with different teams throughout semi final and final.

Following are the Soccer Football game features:
- Real Football Soccer Game is ready for you. We're bringing you a real, free fantasy simulation and a comprehensive manager game.

The classic version of the successful Striker Soccer! Champions aren't born. They're made. Do you have what it takes to be the Football Superstar? Train and Improve.

Striker Soccer is a retro european football game similar to the classic Flick Soccer! In this game you will need to be fast to beat your opponents, but only with time and practice you will master the controls and will be able to conquer all the competitions included.

Do you love soccer? Lets play the real football game of 2017 with cool and nifty design.

Kick-off from the center of the football field, dribble your way to the opponent's goal, and kick the ball in for a score. From realistic passes to powerful shots, this football game has it all. This game will have you hooked for many matches as you watch your team make it to the winner cup finals! So get ready from the point the whistle blows off for kick off, this is one football game you'll want to be with! 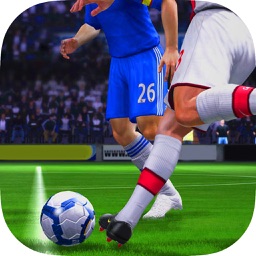 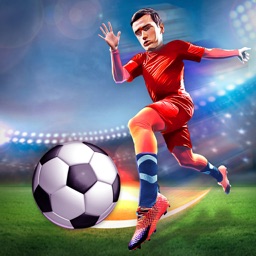 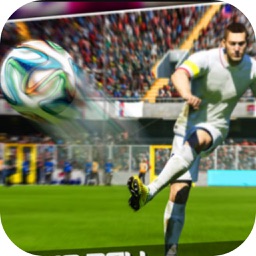 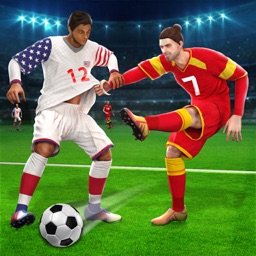 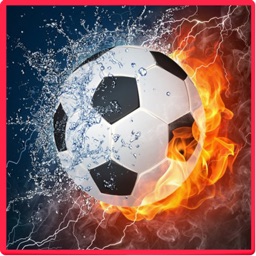 Robert Boban
Nothing found :(
Try something else