Now you can play with your friends and family a 1 on 1 game, or practice on your own. 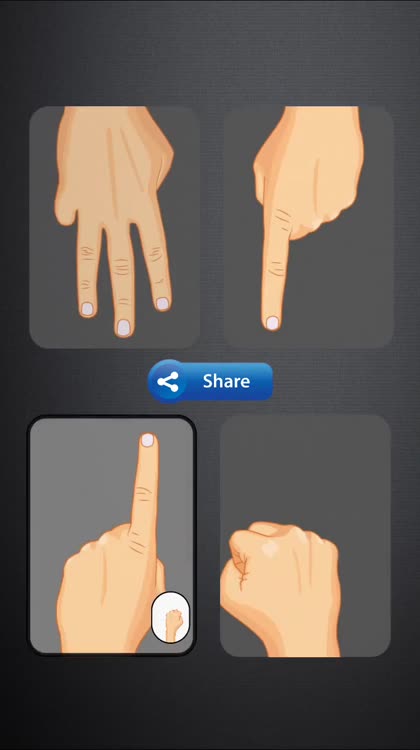 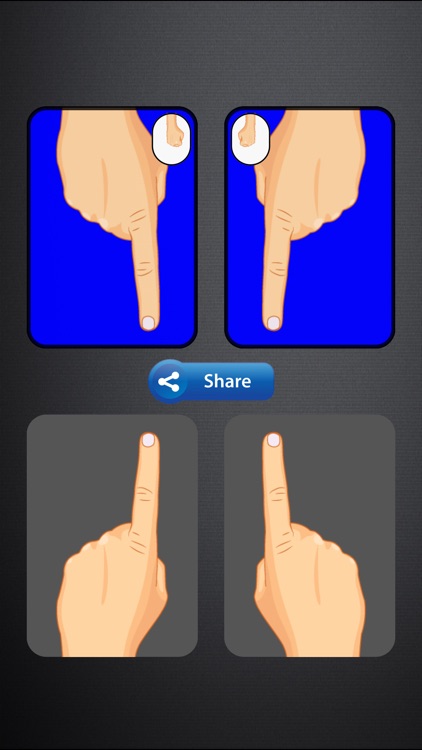 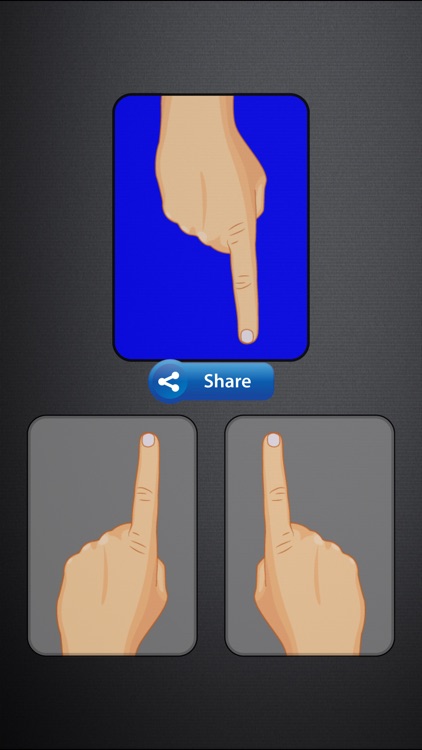 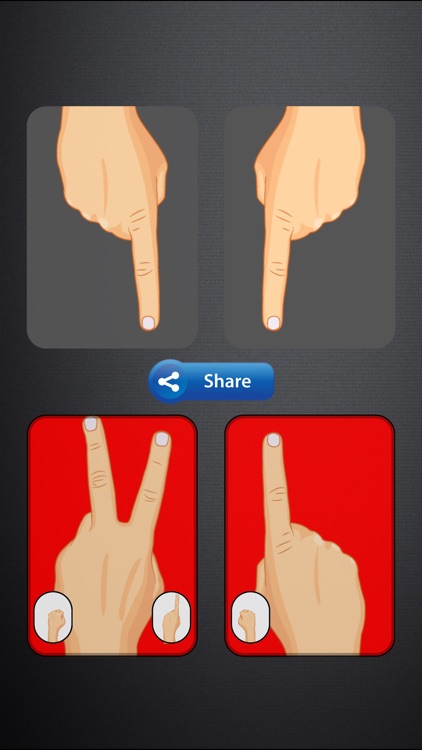 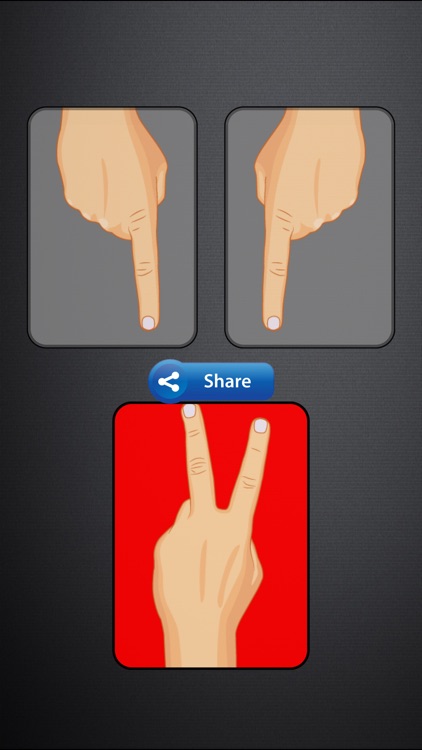 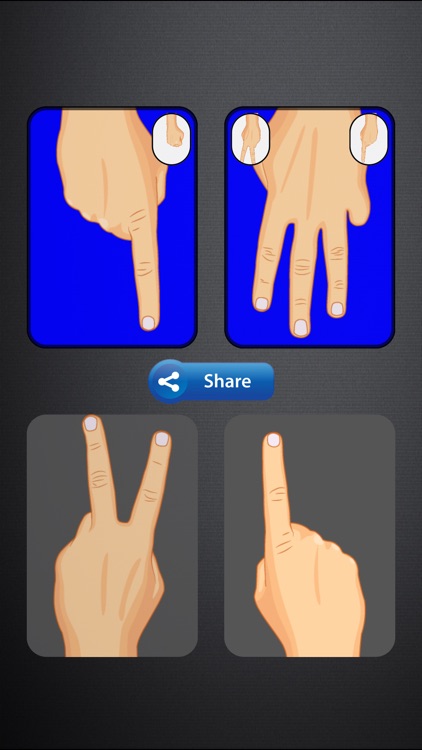 Now you can play with your friends and family a 1 on 1 game, or practice on your own.

The rules are simple:
+ The game is played by two players (two sets of hands facing each other).
+ The goal of the game is to get the opponents hands "out of the game".
+ Both the player and the opponent begin with only ONE finger pointed on each hand.
+ Each play begins when one of the players selects one of his own hands and then selects one of his opponent's hands.
This causes the number of pointed fingers showing in the selected player's hand to "copy" to the selected opponent's hand.
The selected opponent's hand then changes to reflect the sum of the pointed fingers it was already showing plus the number of new fingers copied from the player.
If the sum reaches 5, that hand is "out of the game".
If the sum is more than 5, the receiving player's hand will show the sum minus 5 (e.g. 3 fingers showing plus 3 fingers received equals 6 which would show as 1 finger (6-5)).

+ Once both hands of the opponent have no pointed fingers and are "out of the game", the game is over and the player with fingers still showing has won. 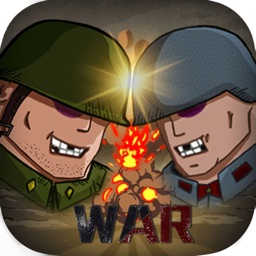 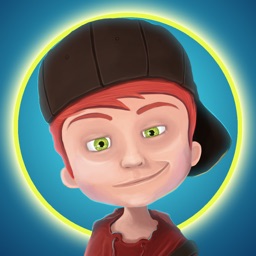 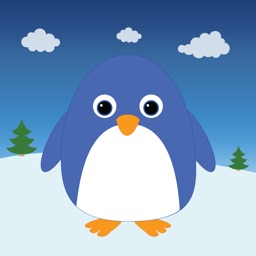 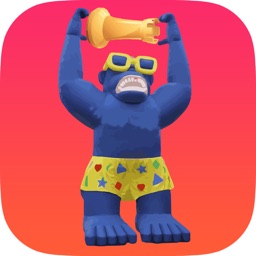 Don-Key-Ko! : Are you smarter than a Gorilla? 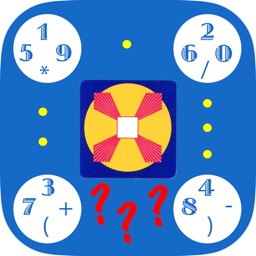 Ivan Miguel Serrano Pires
Nothing found :(
Try something else