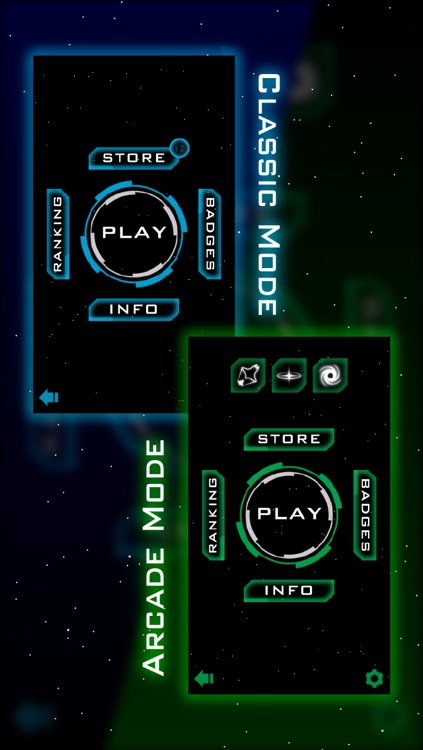 FingerLaser II is FREE but there are more add-ons 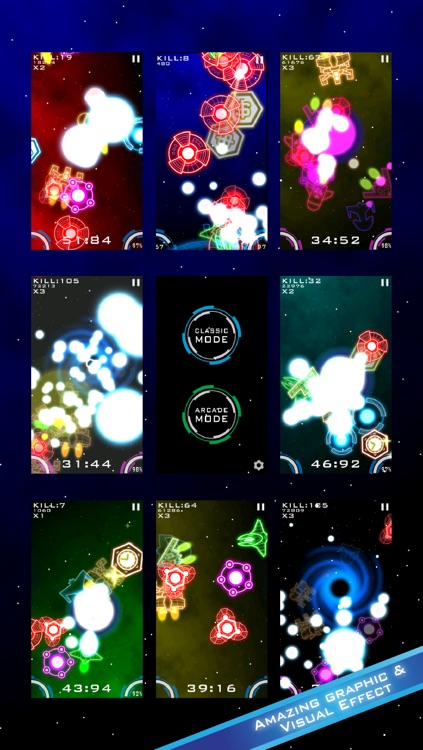 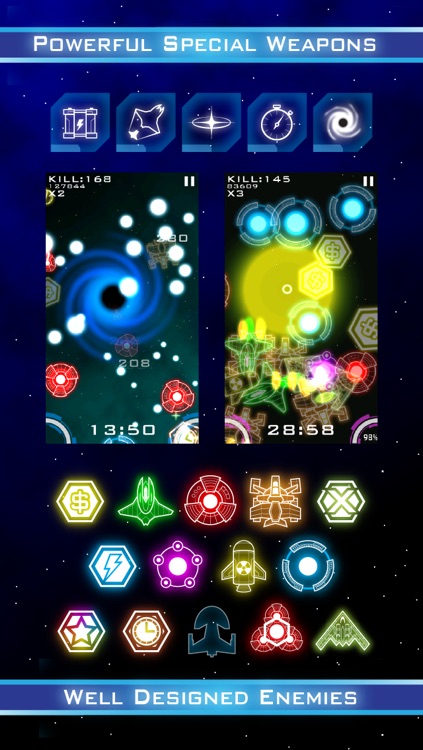 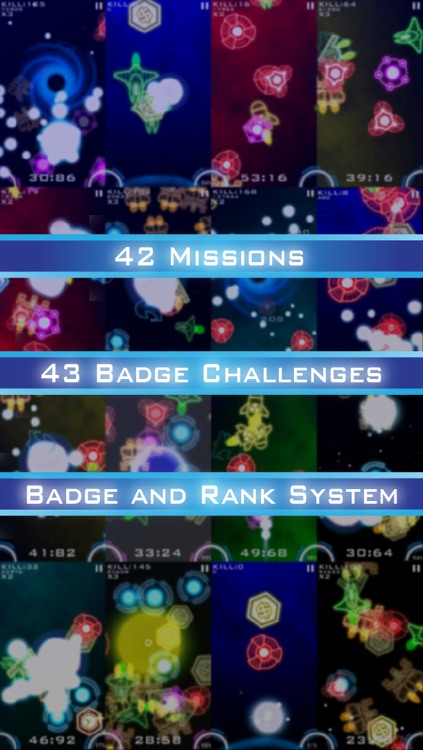 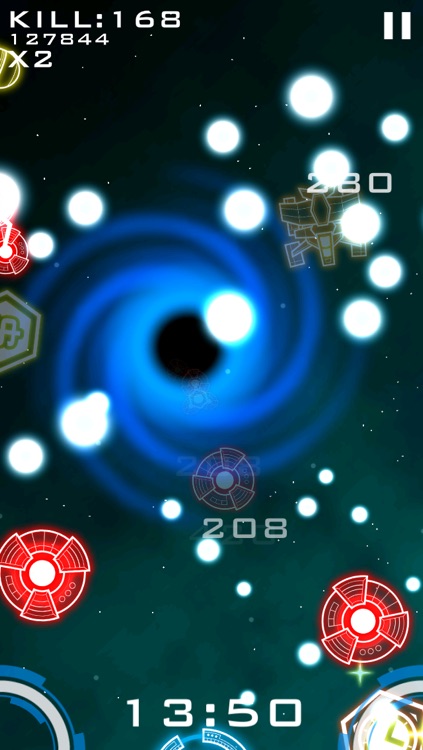 The game is featured with simple user interface which is running by simple tap and swipe. The laser beams are emitted smoothly out of you finger and fly toward to the enemies you are aiming at. You will be surprised how easy it could be.

With those laser beams and energy balls going wherever you want them to go, you could stand up as a major force of space defending officers. To protect your base, you must destroy any enemy comes by near your base.

Switch between newly developed laser beams(standard, bio-laser and ice-laser) we prepare for you, the enemy will never match your mights. Even more, by using special weapons, giving you more edge in this battle. You can recharge your energy tank or shield so your base will never fall. You can also use EMP or Black Hole that make your enemies crying for your mercy.

Enemies, however, will also evolve through the game. Total 15 different enemies(very well sketched) will appear in the game, and they will have different ability to make you pay. Thus, don’t overlook your enemies.

In this mode, you no longer have to protect your base. Instead, you have to destroy as many enemies as you can in limited time, 60 seconds.There are 3 new enemy packs that can help you get higher score, so do not miss them.

Meanwhile, before every game you play, you can have at most 3 different kinds of special weapons(one of each kind). You can launch the special weapon during the game as you do in the classic mode. Try to use them wisely.

Badge system honor your effort with gold, silver, and bronze medals. You could see 40 challenges awaiting for you to achieve.

Rank system let you receive insignia rank from Spaceman to General. So fight hard with honor and glories.

Every laser you emit and every enemy you shoot down will be recorded in our stats system. By looking up through this system, you can see what you are good at or bad at. Base on these, you could improve your strategy in the endless battle. After all, practice make perfection. And the stats system will be your most valuable friend.

You can also compete with other players worldwide through Game Center or Social network.

Own this game and you will not regret this. This tiny but delicate game could offer you the simplest amusement wherever you have your iDevice in you hands!! 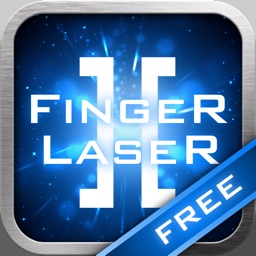 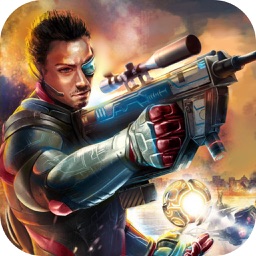 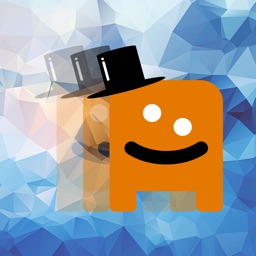 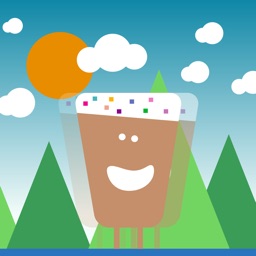 BuildMan
Nothing found :(
Try something else