Hmmm Fingers, its the thing tiny monsters say about your finger, Monster is Finger Slayer 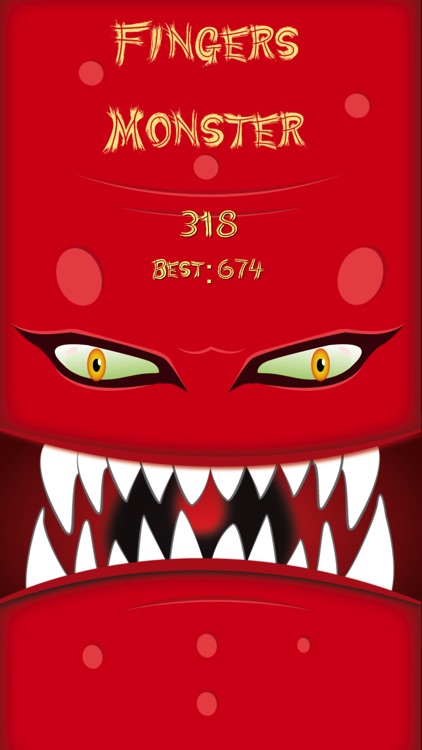 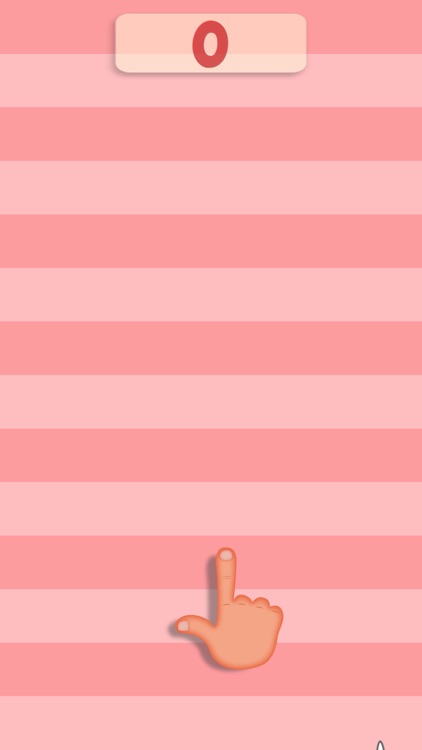 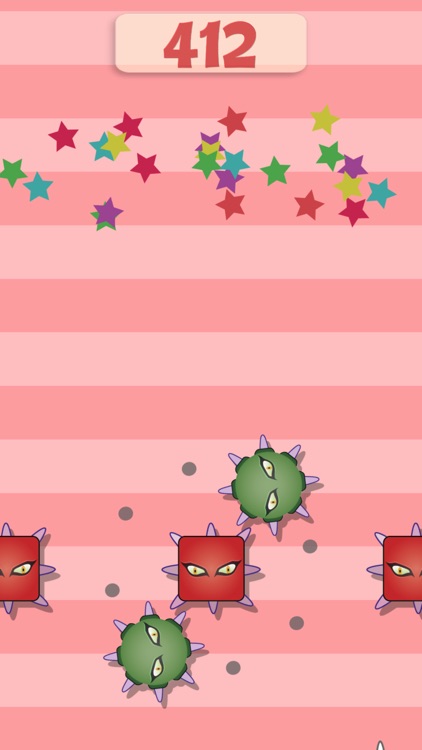 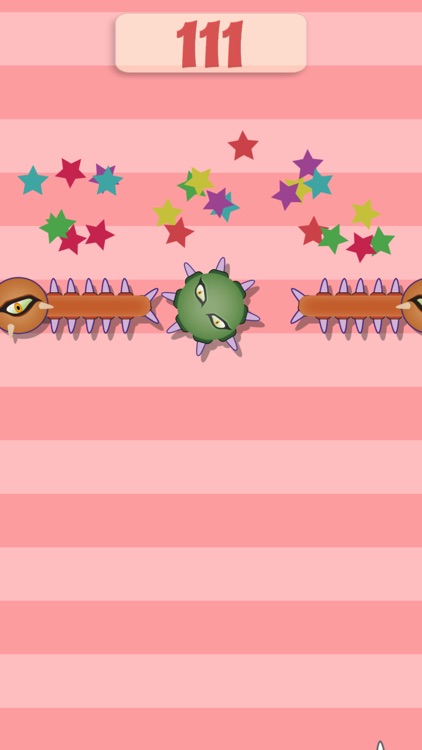 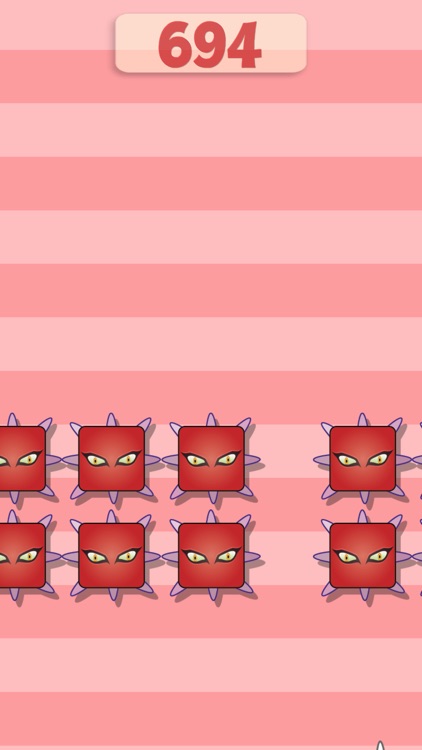 Hmmm Fingers, its the thing tiny monsters say about your finger, Monster is Finger Slayer
Can you protect your fingers from hungry monsters?

Story
There are a league of monsters enjoying their party in a hotel inc. Someone disturbed
them by a finger.

Fingers Monster mmm game is a fun, addictive, one touch endless score game in which you need to save your finger from hungry monsters, the tiny monsters, long monsters, and moving monsters. Touch and hold your fingers on the screen as long as possible. Don’t lift your finger or touch anything with teeth otherwise monster will chop your finger and game will over. Compete with your friends and community.

Can be played offline, no need for internet. 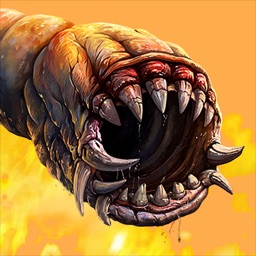 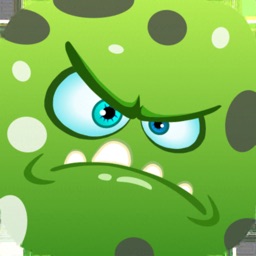 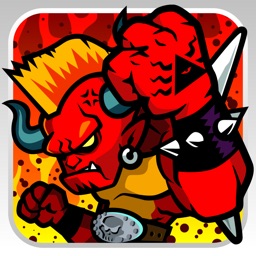 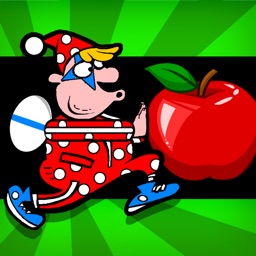 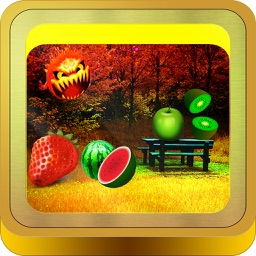