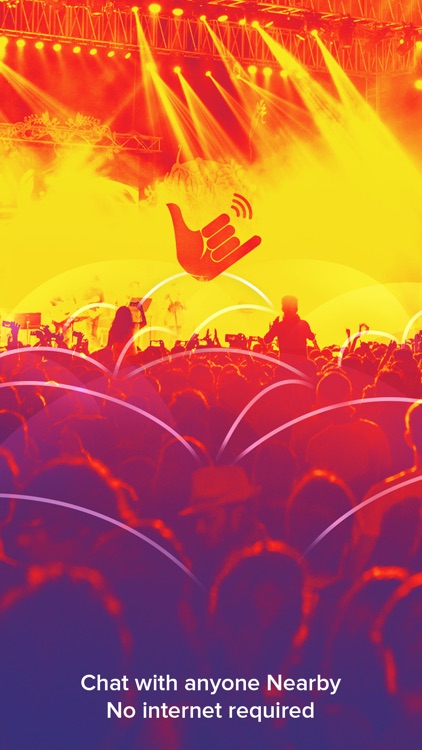 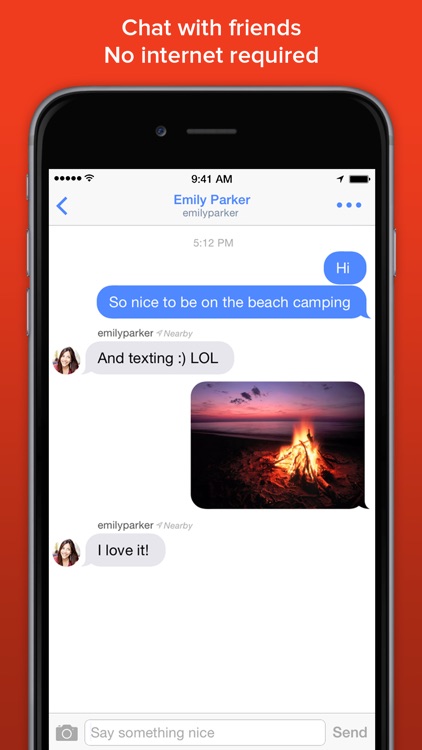 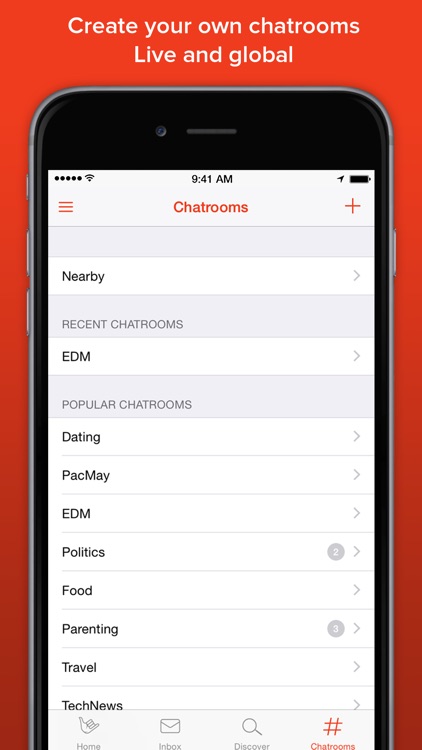 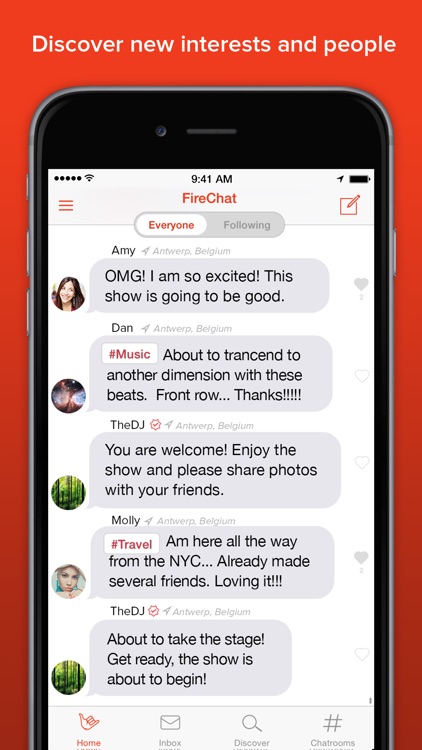 Free instant messaging. No signal or mobile data required.
Internet of us (TM).

FireChat works even without an Internet connection or cellular phone coverage. Use it anywhere: planes, public transportation, cruise ships, campuses, and crowded events. All you need is a few other people around you using FireChat.

You will be automatically connected directly with one another, creating your own network for public and private communications. The more people use it, the bigger and faster your network becomes.

And when you do have access to a reliable Internet connection or cellular network, FireChat helps you reach people worldwide and build your audience faster than on any social network, for free.

Get FireChat now with a few friends and start something.

FireChat creates a mesh network using Bluetooth and peer-to-peer WiFi. FireChat transmits messages and pictures offline between devices that are located within 200 feet of one another.

Thanks to FireChat’s innovative multi-hop and store-and-forward capabilities, FireChat users form a network that increases in size with the number of devices. It allows messages to hop from one device to the next in order to reach the recipient(s). This is why the more people use FireChat, the better and the larger the network becomes (unlike with cellular networks).

On the mesh network, messages are transmitted seamlessly from one device to the next in order to reach the recipient(s). When an Internet connection or cellular network is available, FireChat uses them to reach remote recipients.

Public messages are visible by anyone. Private messages are encrypted and can only be seen and read by the sender and the recipient(s).

========= Features =========
• Works even without any Internet connection, mobile phone coverage , or data plan
• Instantly send messages and photos to anyone around you
• Send private messages that only you and the recipient(s) can read thanks to end-to-end encryption
• Send private messages to a group (up to 50 people)
• Instantly create live chatrooms for discussions on any topic with a few people or as many as tens of thousands of simultaneous users
• Type a hashtag in any message to automatically create a new chatroom
• Public chatrooms and private messages work both offline and online
• Devices connect directly with one another within 200 feet of their location
• Multihop and store-and-forward technology create larger networks when several people use FireChat
• Works on iPhone, iPad and iPod touch
• FireChat is enhanced for iOS 9

FireChat has been featured by CNN, the BBC, the Wall Street Journal, the New York Times, USA Today, Time, and many more around the world.

FireChat is often used at live events - such as the visit of Pope Francis in the Philippines - and large festivals including SXSW where it received an Innovation Award. 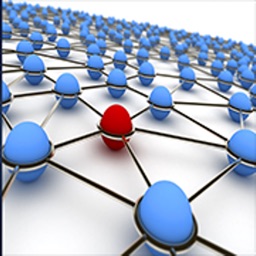 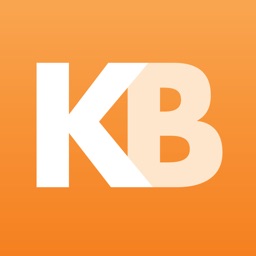 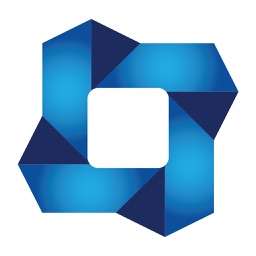 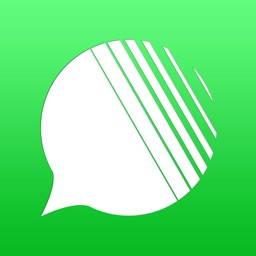 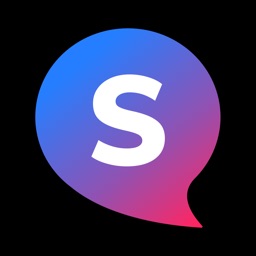 RedEx Media LLC
Nothing found :(
Try something else