The FireVantage System is a cloud-based system for managing an emergency agency’s response to incidents. Data about emergency responders’ locations, assignments and field observations are shared real-time with the desktop component of FireVantage and with other agency users of the FireVantage mobile app. 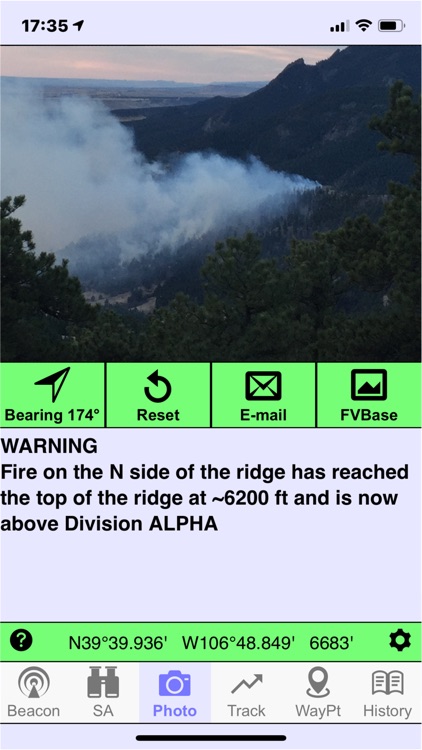 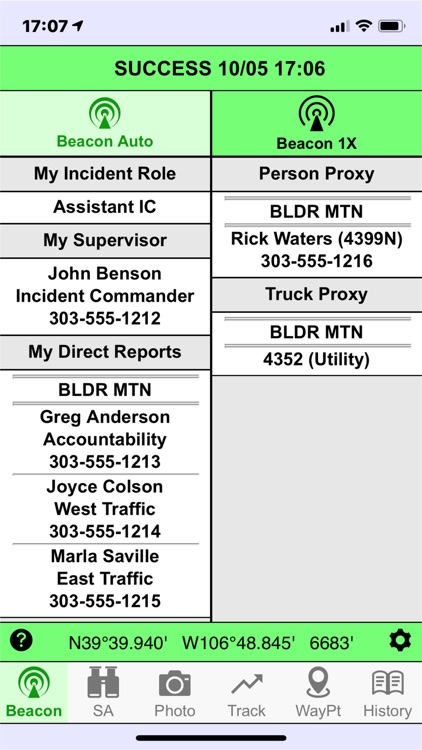 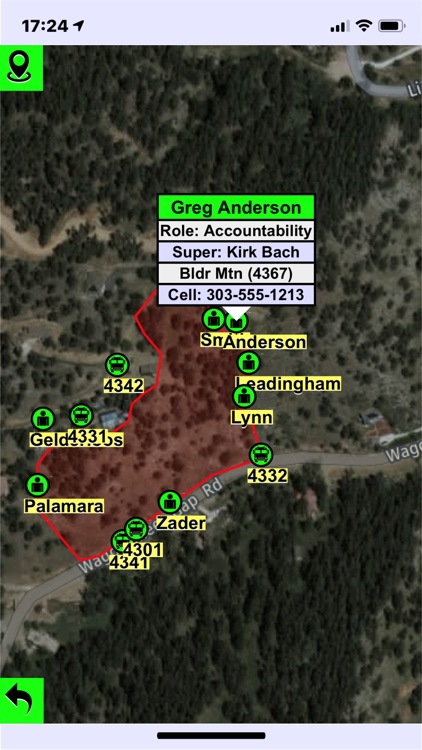 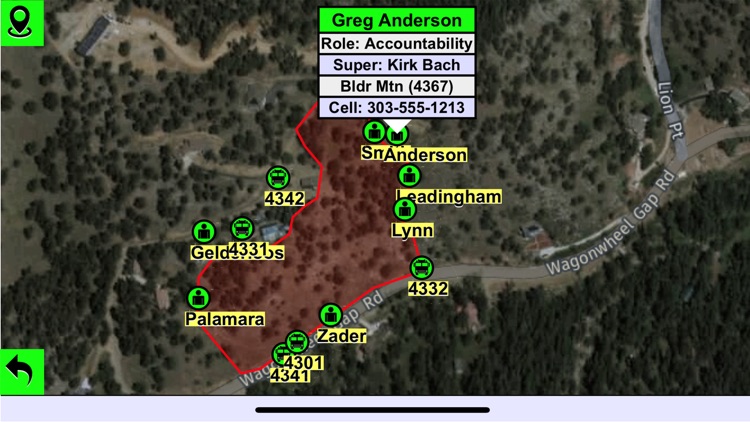 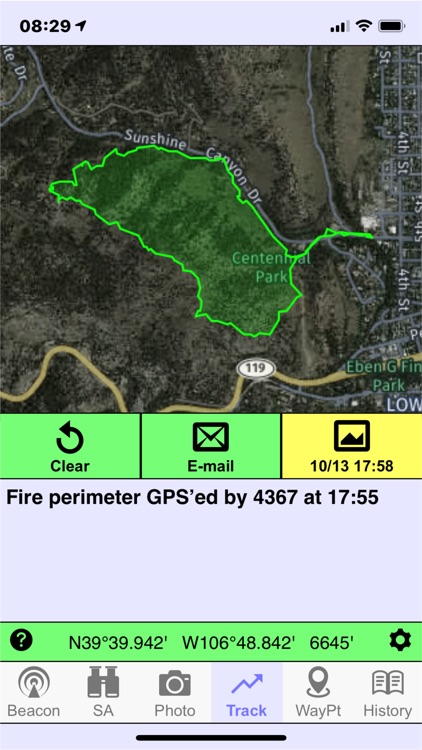 The FireVantage System is a cloud-based system for managing an emergency agency’s response to incidents. Data about emergency responders’ locations, assignments and field observations are shared real-time with the desktop component of FireVantage and with other agency users of the FireVantage mobile app.

Responder & Equipment Tracking
Things happen fast in the field - make sure that everyone knows who is where on an incident, who reports to who, and what their incident role is. FireVantage continuously updates the user’s location, as well as proxy updating the location of any assigned equipment and/or other emergency responders who do not have FireVantage. The user in the field can also update who they report to and who reports to them, as well as to receive updated information from other units. The command post and any other affected units are automatically notified of changes as they happen, so the Incident Command Structure is always up to date.

Field Photo Reporting
A picture is worth a 1000 words, and you don’t have time for 1000 words. FireVantage captures incident photos and shares them with other responders with a few clicks. Photos are automatically geo-referenced and a compass bearing applied so other units know exactly where the photo was taken and in what direction. Photos and associated GIS data can also be easily shared via e-mail with people outside your agency.

Field GIS data collection
Exactly where is the equipment drop point? What is the safe approach route through the woods to the fire? Where is the fire perimeter now? Your people in the field know the exact answers to these questions, but sharing the data by radio is too slow and introduces opportunities for error. FireVantage allows you to capture exact Locations, Routes and Areas and relay them to other responders with a few clicks. If the FireVantage user is at the exact location, GPS data can automatically be collected by the App. If a lookout across the valley has the only eyes on the situation, data can also be entered manually. GIS data can also be easily shared via e-mail with people outside your agency in familiar formats such as Google Earth KML/KMZ.

Situational Awareness
All of the data be collected in the field is only useful if it gets into the hands of the command staff and field responders who need it. FireVantage’s Situational Awareness map screen is constantly updated with the locations of all other units on the incident. Any field GIS data that has been collected can also be overlaid as needed, as well as any pre-plan data such as evacuation zones and escape routes. Users can shift between many different Internet sources of aerial photography and map data, as well as store cached map data for use in areas without connectivity. 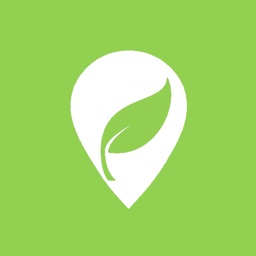 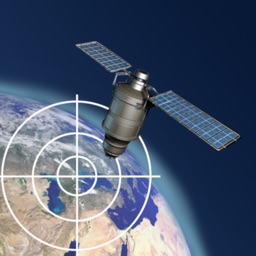 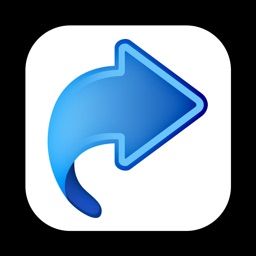 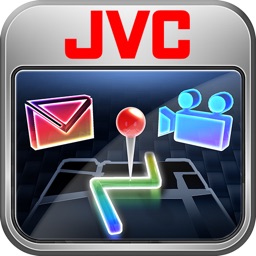 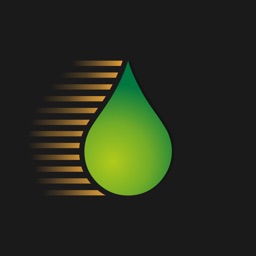 S4BB Limited
Nothing found :(
Try something else