Hokuto Shinken. Once feared as the most deadly martial art ever to exist, its secrets were believed to have been lost... Until now! 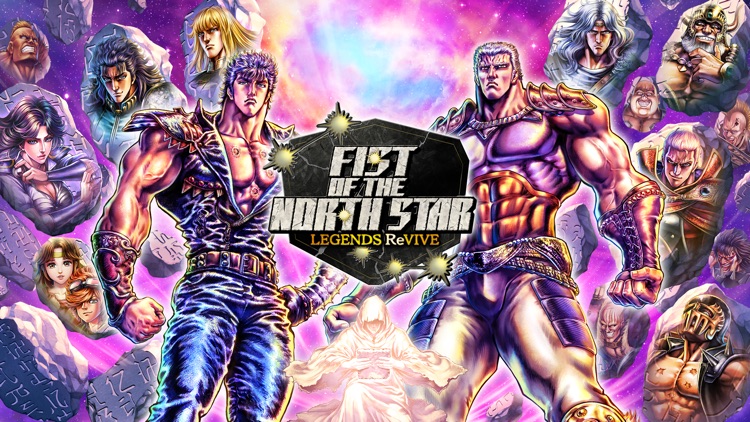 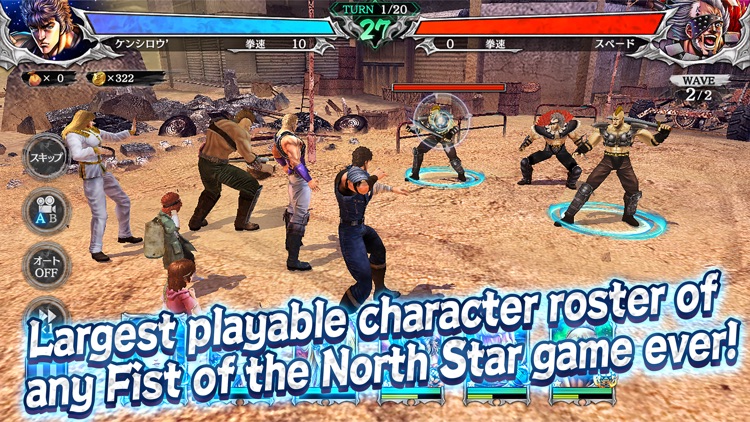 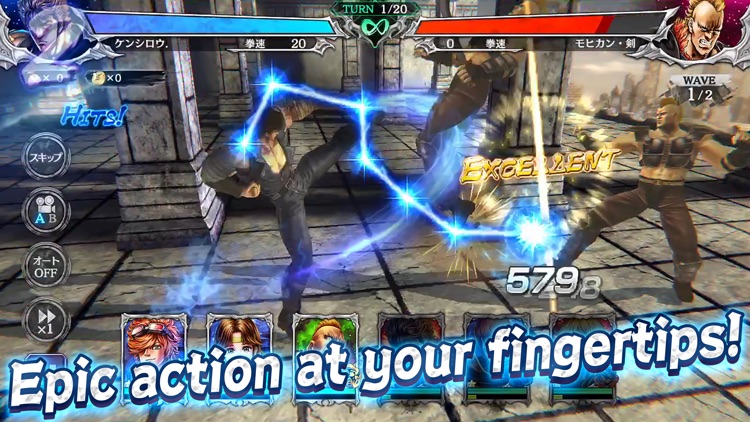 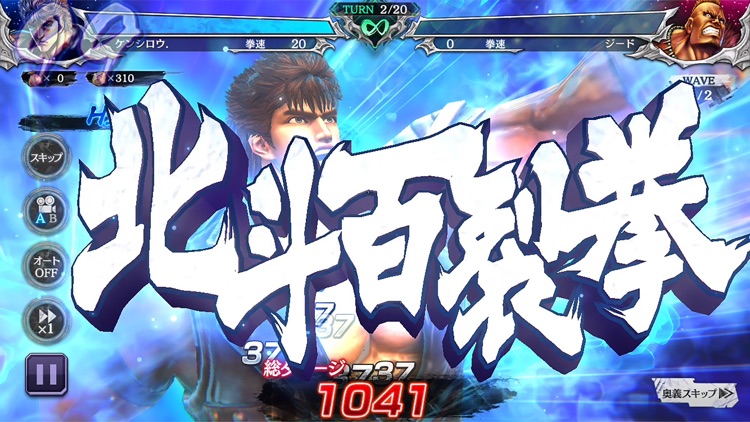 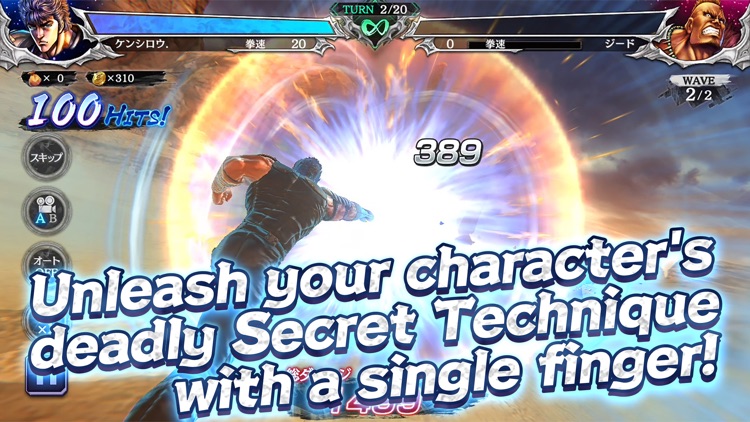 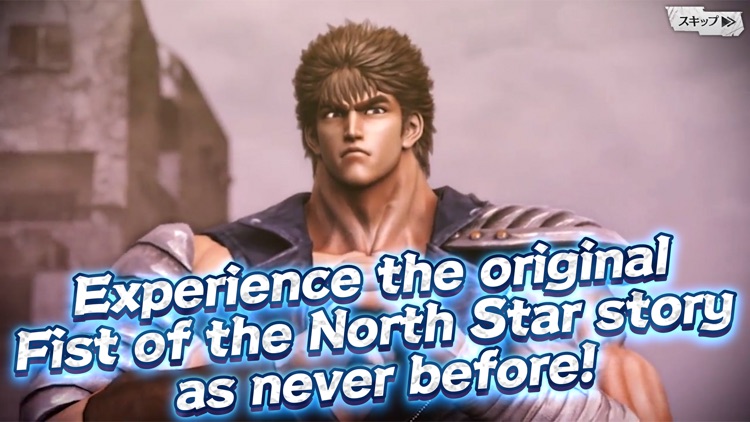 Hokuto Shinken. Once feared as the most deadly martial art ever to exist, its secrets were believed to have been lost... Until now!

It's up to you to ReVIVE the LEGENDS of Hokuto Shinken!

■Epic action at your fingertips.
Perform brutal attacks with just a flick of your finger. Time your taps right to string together devastating combos.

■Largest playable character roster of any Fist of the North Star game ever.
Play not only as famous Fighters from the Hokuto and Nanto schools, but as popular supporting characters as well, such as Heart and many more.
Take on some of the strongest opponents from the manga using your own original dream team of fighters!

Hokuto Shinken. Once feared as the most deadly martial art ever to exist, its secrets were believed to have been lost...

Only you can ReVIVE legendary fighters and master the art of Hokuto Shinken!


[System Requirements]
Requires iOS 10.0 & 2GB RAM or more. Compatible with iPhone 7 or later, and iPad mini 4 or later.
*This application is not compatible with iOS versions earlier than iOS 10.0.
*Please understand that there may be cases where this service may not work despite meeting the above system requirements based on your usage environment.

Similar Apps to FIST OF THE NORTH STAR 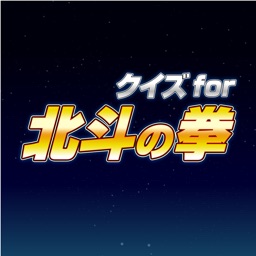 Quiz for Fist of the North Star 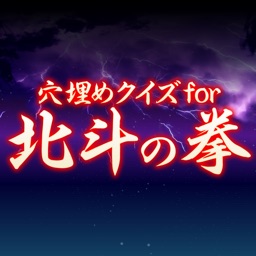 Fill-in-the-blank quiz for Fist of the North Star 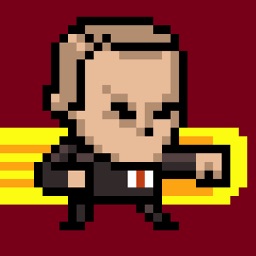 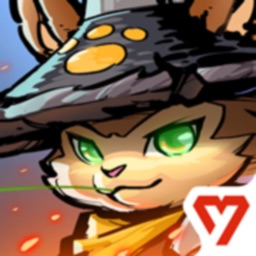 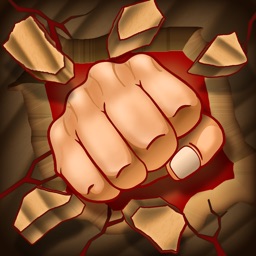 StormBringer Studios
Nothing found :(
Try something else