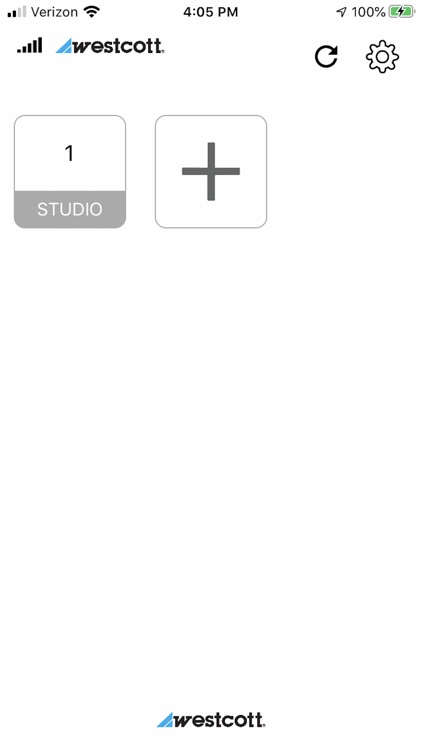 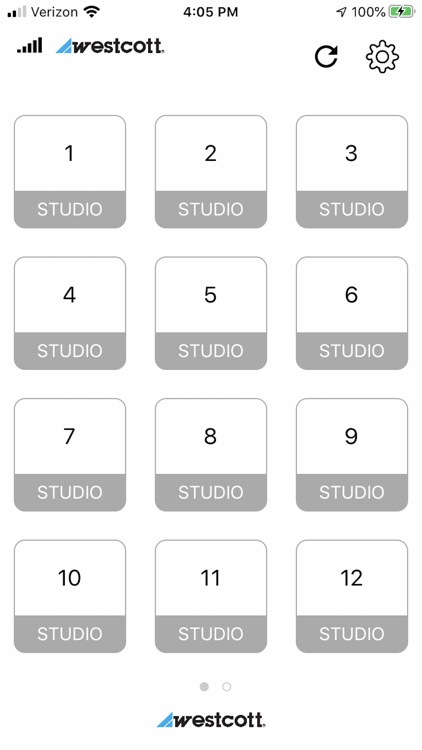 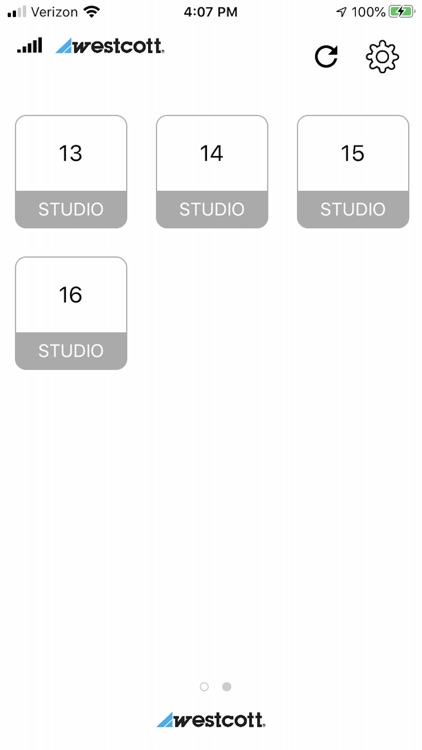 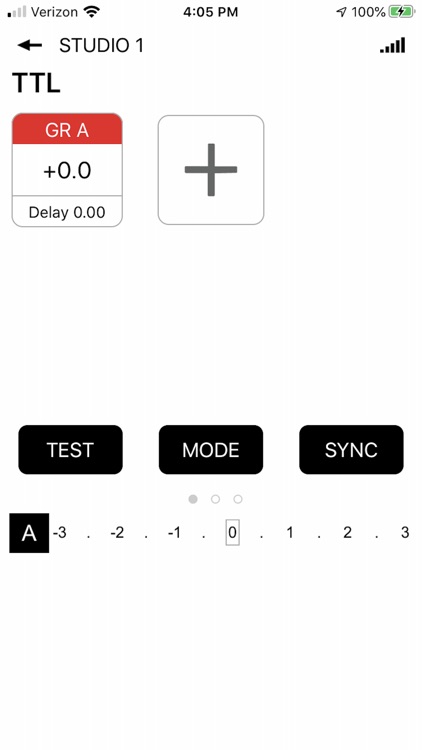 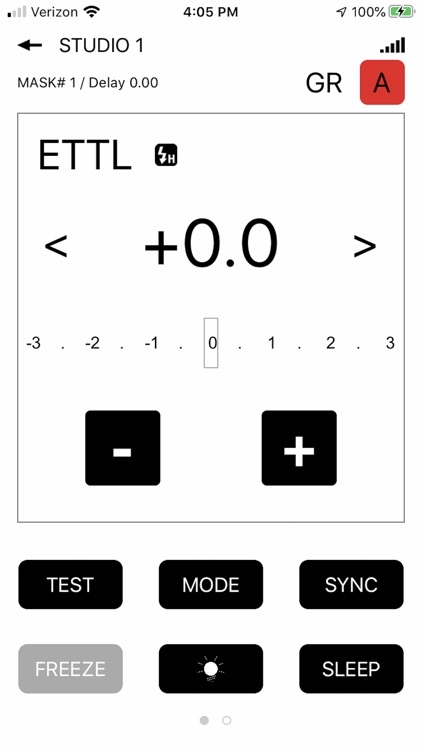 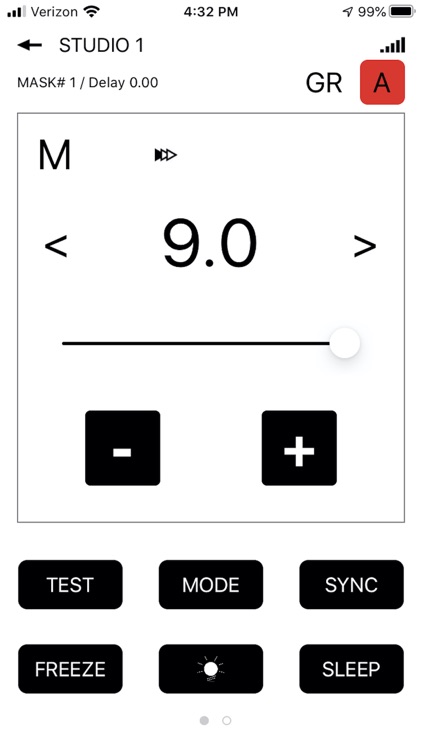 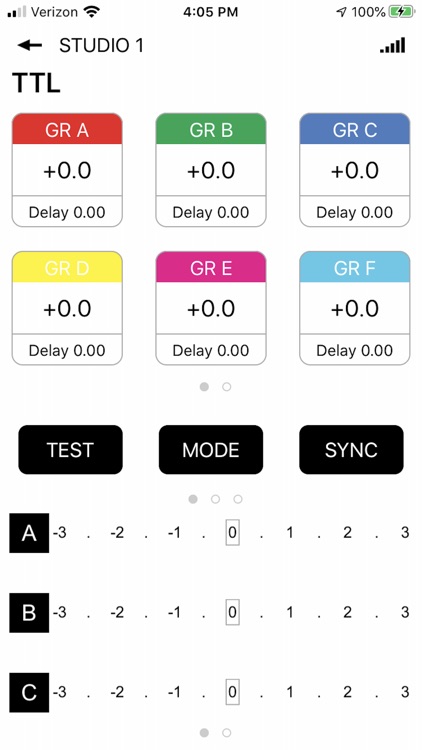 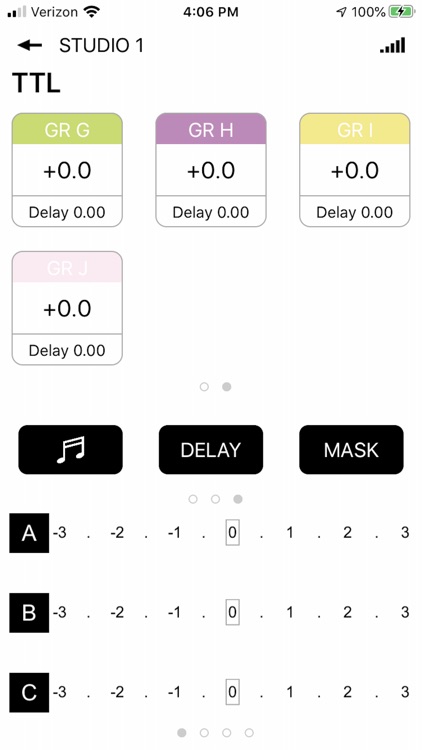 STROBE CONTROL IN THE PALM OF YOUR HAND
When paired with the FJ-X2m Wireless Radio Trigger and FJ400 Strobe, the FJ-X2m App gives users the ability to remotely adjust the FJ400 strobe settings via the FJ-X2m's built-in Bluetooth® module.

EXPAND YOUR POSSIBILITIES
FJ-X2m App expands the FJ400's grouping functionality by increasing the number of groups available from 6 to 10. Groups are color-coded for quick recognition.

SAVE YOUR LIGHTING SETUPS
FJ-X2m App allows you to create and save up to 16 of your favorite reoccurring lighting scenario settings by saving them as Studios.

COMPATIBILITY
Maximized performance and results can be ensured by confirming your camera is compatible with the FJ-X2m Wireless Radio Trigger. The trigger should be updated to the latest firmware which can be found at https://www.fjwestcott.com/4705.

FJ-X2m APP SETUP
The settings of the FJ400 can be adjusted through the FJ-X2m App app via the FJ-X2m Wireless Radio Trigger. The app will also allow for different scenes to be created and saved to minimize the same setup in the future.

___________
Initial Setup
Before pairing the FJ-X2m with the mobile device ensure that the FJ-X2m and FJ400 are communicating by pressing the TEST button on the FJ-X2m to fire a test shot on the FJ400.

Turning on Bluetooth® on the FJ-X2m Universal Wireless Trigger
• Turn on the FJ-X2m by long-pressing the Power | Menu button.
• Press the second and third Menu Selection buttons at the same time to enter the Settings menu.
• Scroll down on the Selection wheel until the Bluetooth icon is highlighted green.
• Press down on the wheel to highlight [OFF], then press down on the wheel once to change the status to [ON].
• Press OK to return to the main screen and notice the Bluetooth icon in the bottom right-hand corner.

Note: Turning off the FJ-X2m will also turn off Bluetooth functionality and the process above will need to be repeated upon the next start-up.

Note: Studios are independent scenes from one another.
Note: Ensure that the iOS device is running the latest operating system and the app is up-to-date. Ensure that both the FJ-X2m and FJ400 are operating with the latest firmware releases. 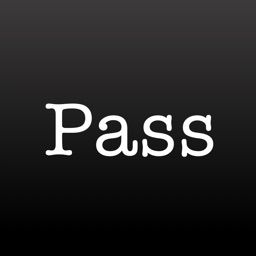 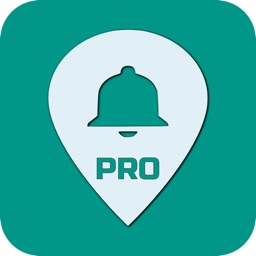 Remind Me When I'm There Pro 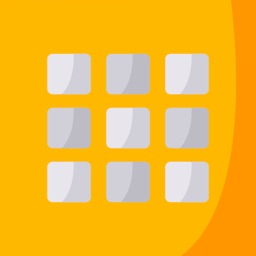 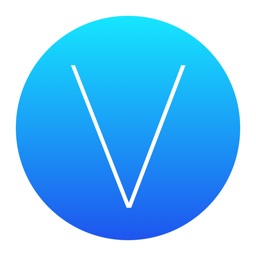 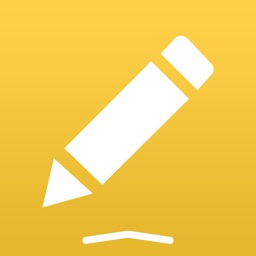 Francis Bonnin
Nothing found :(
Try something else