Flashh allows you to capture instant flashing photos by focusing a camera on moments or a slight movement of your iPhone. Then you can showcase the images to other users. The social network will also allow you to send private messages to other users. 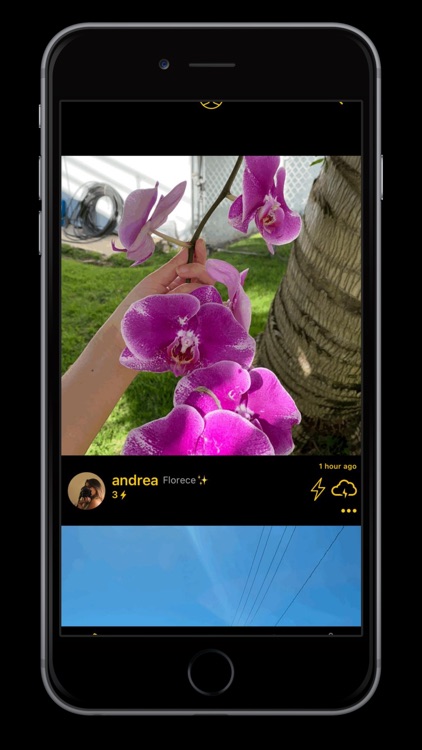 Flashher lets you capture instant flashing photos by focusing your camera on movements or by slightly moving your phone. You can capture a flashing post of almost anything in motion, such as your friend skateboarding, the palm trees while being blown by the wind, a waterfall, the clouds outside the airplane window, or as simple as a selfie. After capturing your Flashh post, just upload it and let the world and your Flashhers see it. You can see your own Flashh posts on your profile, while your friends will see them on their Flashh feed.

• Discover Flashh posts by others

Scroll through the Trending page to see what other Flashhers have posted. An aleatory pick of Flashh posts of all of the Flashher users will be shown on this page; maybe your Flashh posts will appear here too!

Some things are meant to be told without letting others know. With this feature, you can receive and write private comments that will only be visible to you and the other user.

Your Flashh Messages let you start a conversation with all of your Flashher friends. 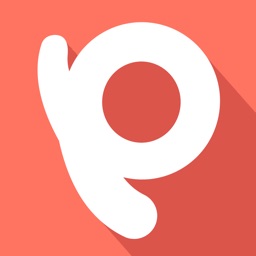 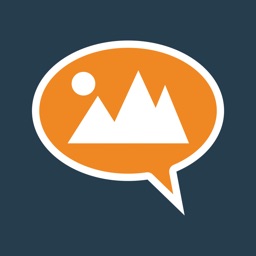 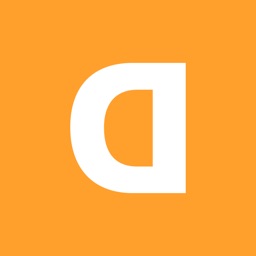 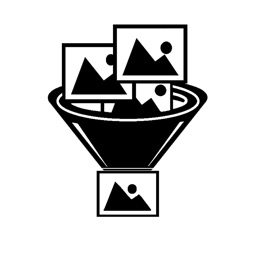 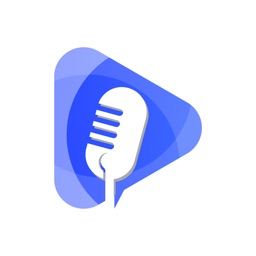 Tushar Limbasiya
Nothing found :(
Try something else