Flick app beat the zombie has appeared in the flick.The words that come out to the left and right let's hit alternately. Japanese, English, supports a number. 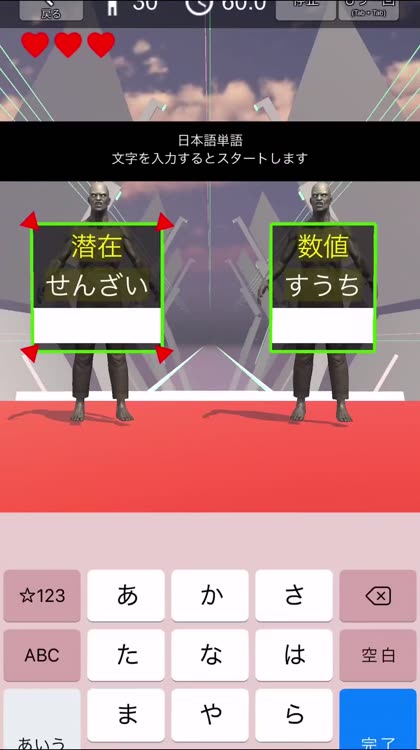 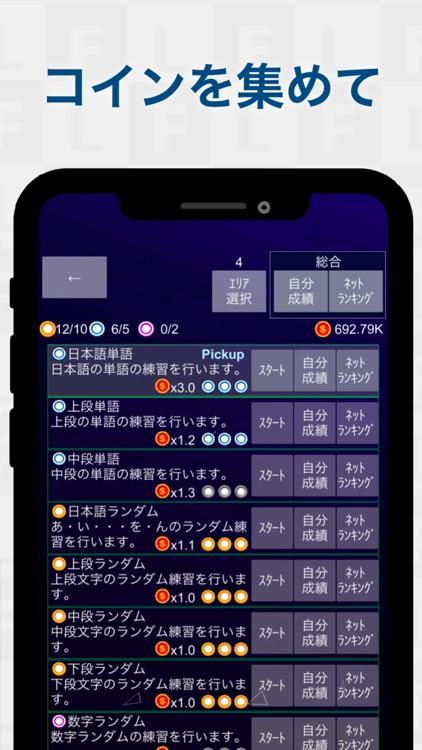 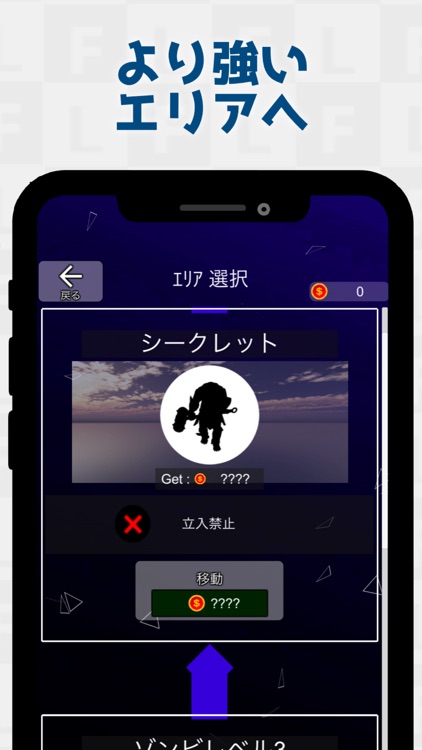 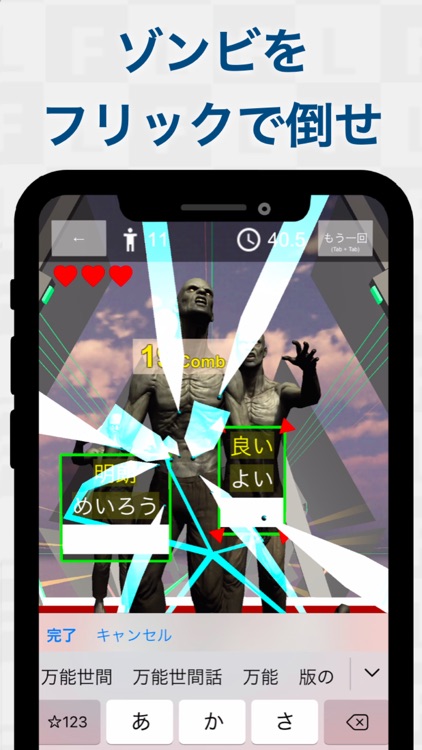 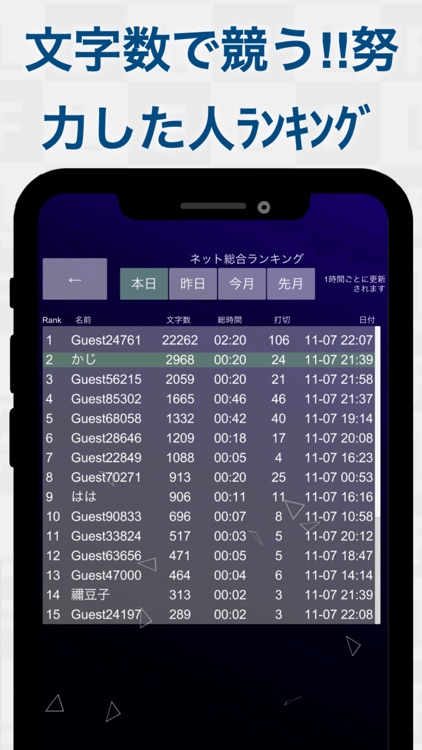 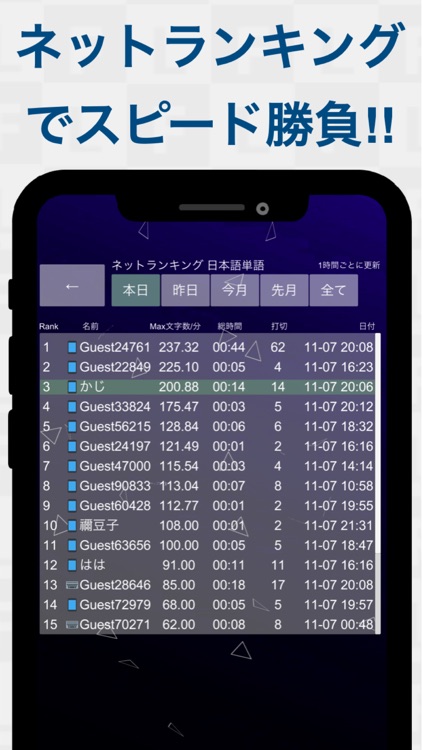 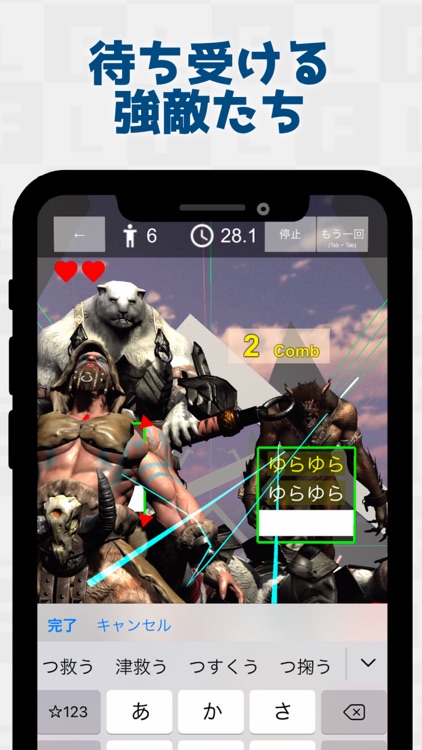 Flick app beat the zombie has appeared in the flick.The words that come out to the left and right let's hit alternately. Japanese, English, supports a number.
iPhone, iPad compatible.

Collect coins, let's move to a more intense stage.
In a more strong stage, it will be the new word is displayed.
A game, with repeated practice, flick input can be learned.

Speed ​​results at the time of clear, is recorded on the terminal, it will be the ranking display.
Also the net rankings correspond, you can compete in the same word.
Not curve Flick only supports to turn flick of Japanese flick the fastest input method.
2020 was released, super recommended in the flick app.

【rule】
Or defeat 30 bodies, and to plan for more than 60 seconds, the game will end.
Even such as when you fail to flick input in the middle, Soku, you can try again.
The first letter, and flick input, and the start of the game.

【Other】
Flick zombies, offers a Kajinet. 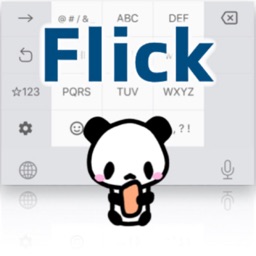 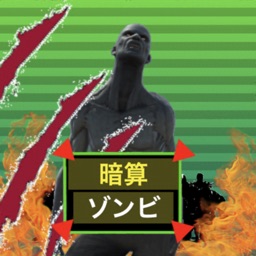 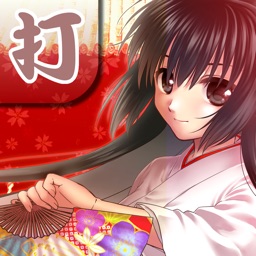 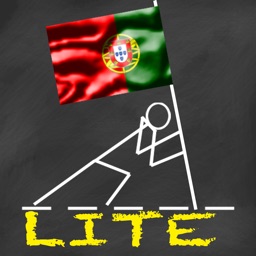 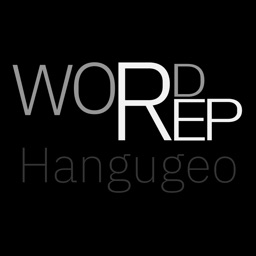 Hieu Hoang
Nothing found :(
Try something else