Welcome to the best flight oilot simulator 3d for 2016 with the action of rescue the innocent lives from the town and city areas of your country. 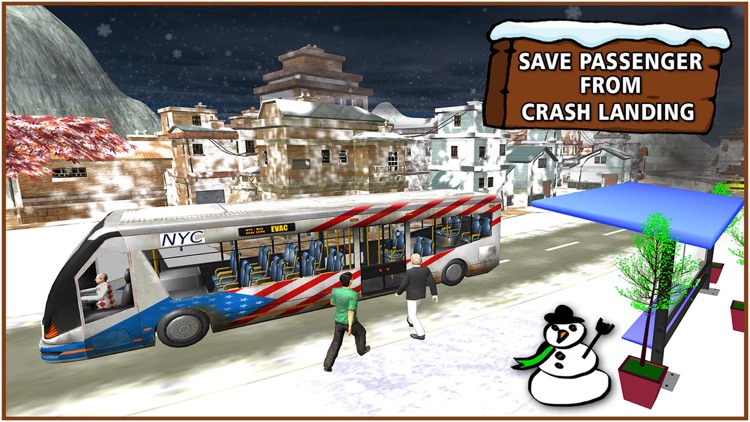 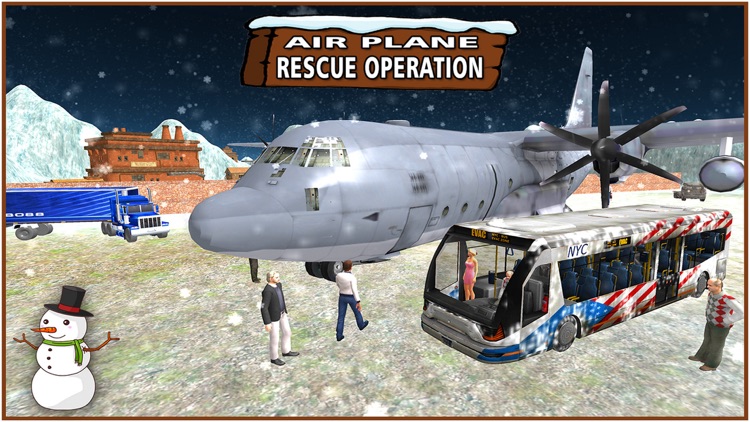 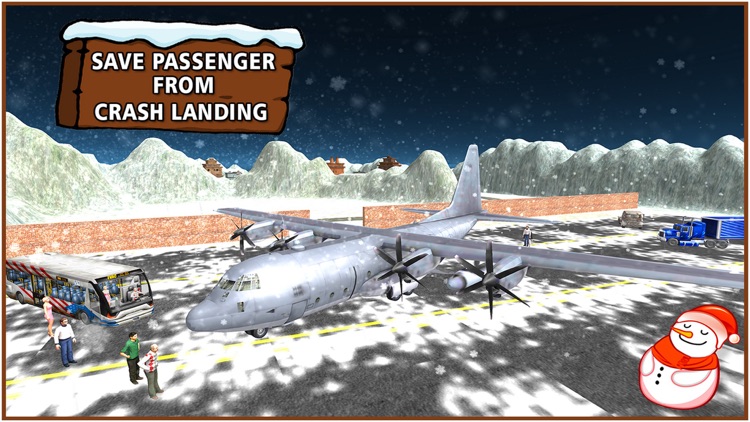 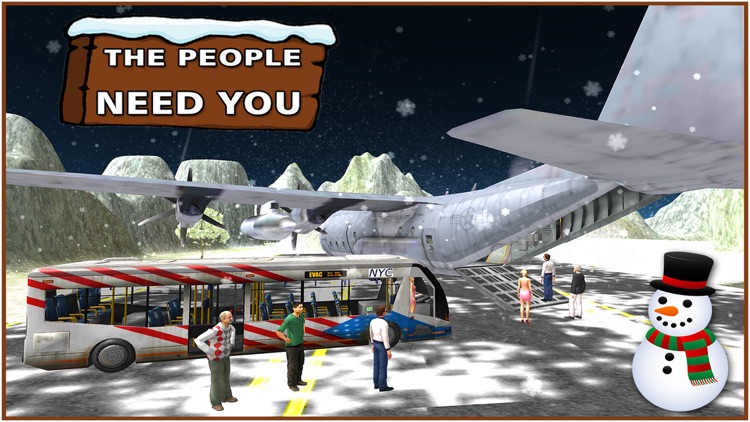 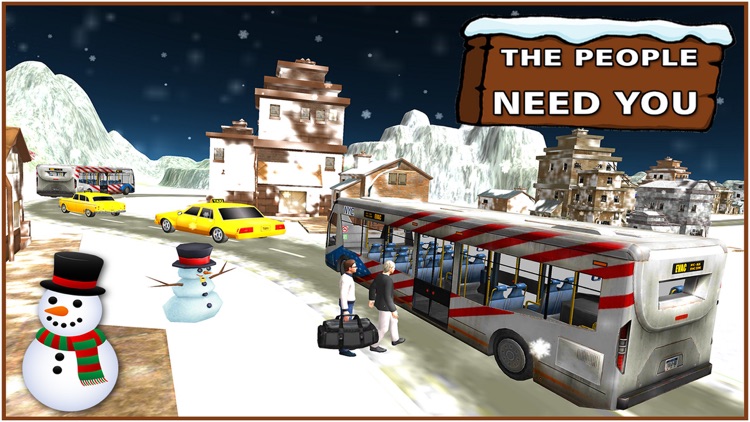 Welcome to the best flight oilot simulator 3d for 2016 with the action of rescue the innocent lives from the town and city areas of your country.
Your countries peoples lives in your hands! Here is a game for who wants an extreme pilot.
Every mission you feel flight experiment. Your objective is simple, reach the peoples out of the stormy and dangerous areas. But there is no luck for every time. You can experiment clear and sunny flight but also you can try to find your path in storm.

Flight Simulator 3D 2016 lets you feed your passion when, for one reason or another, flying a real airplane is not an option or even desirable.Even when flying planes is an option, developing your skills and knowledge using Flight Simulator can make your flying time more efficient and a lot of fun. Enjoy this free flight simulator, have nice takeoffs and soft landings, feel yourself a real pilot after rescuing the innocent lives from the stormy areas.

The aim of the game is to get into the pilot's cockpit and control your airplane and smoothly fly through the stormy sky and rescue as many lives as you can before you bring your air plane in for landing on any of the safe out of storm places. This airplane game delivers everything that a dedicated flight simulator plane pilot could wish for if you love airplane games, takeoff and landing planes on different airfields then you need to try this newest flight simulator plane 3D game in which you are given a special rescue mission to save the innocent lives. So Hurry up and get the Control over the latest flight simulator to rescue the peoples

- Bus simulation is used to carry the peoples to airplane and then your duty as a pilot will start
- Enjoy the Bus , Flight , Plane and rescue simulation in the same game
- This is a new flight simulator, we hope you will enjoy to this cool new 3D flight game.
- Become an airline pilot, private pilot, military skilled pilot or an acrobatic pilot! Your choice!
- Realistic flight physics and 3D graphics!
- Accelerometers used to make easy to play and tilt controls!
- Glide your airplane through the circles of death to survive!
- Flight Simulator 3D is a free game and does not require any internet connection
- Our free Flight Simulator 3D game will not consume tons of data from your mobile plan
- Flight Pilot Simulator 3D Free does NOT contain violence nor any other mature content. You're free to play it
- Enjoy the Rescue flight simulator 2016 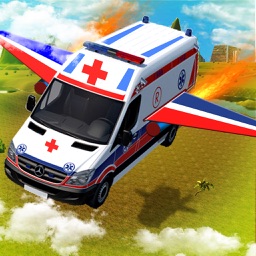 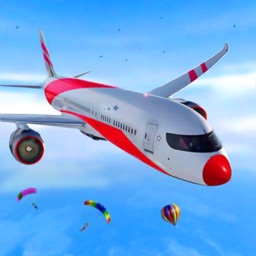 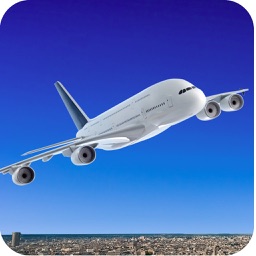 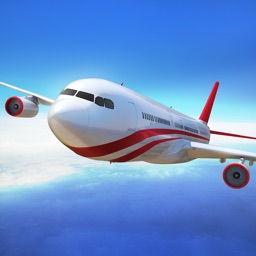 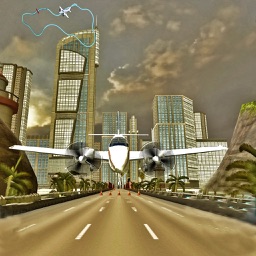 Muhammad Wasif Iftikhar
Nothing found :(
Try something else