Fly over Las Vegas in different aircraft with this flight simulation game. 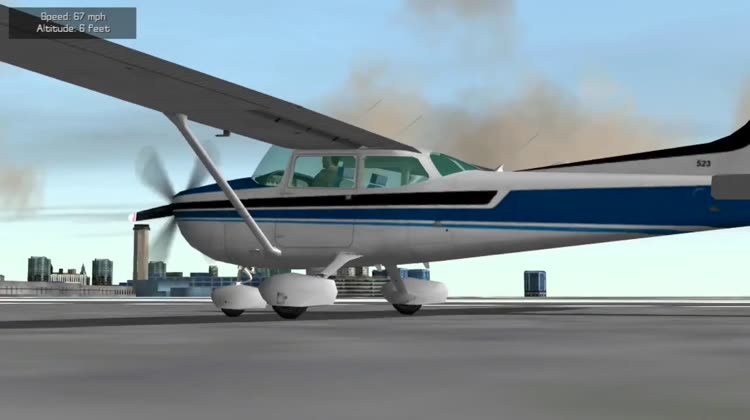 Enjoy flying over the city of Las Vegas in one of 8 unique aircraft. Explore the city or embark on a campaign of missions for the Las Vegas Mob Boss. 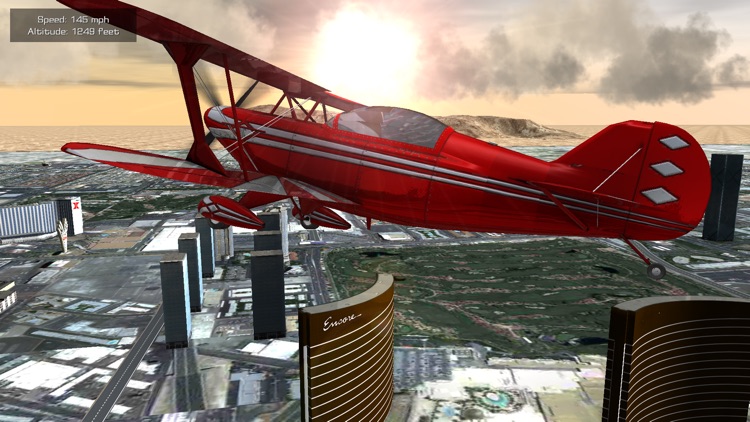 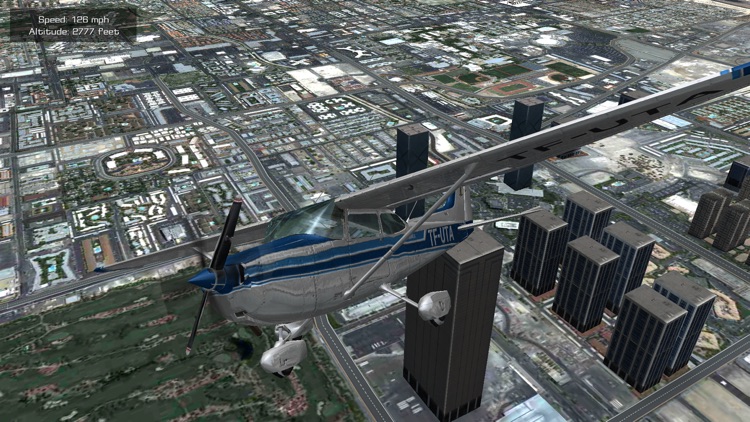 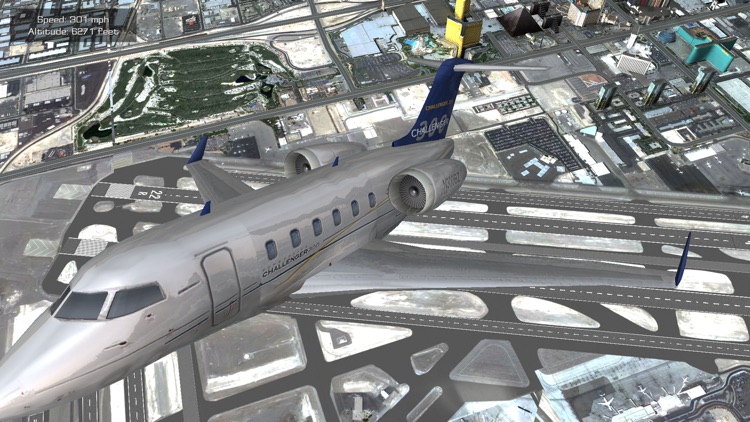 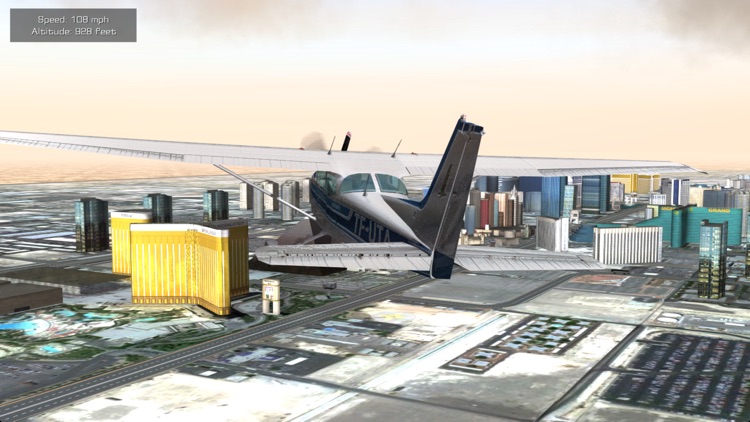 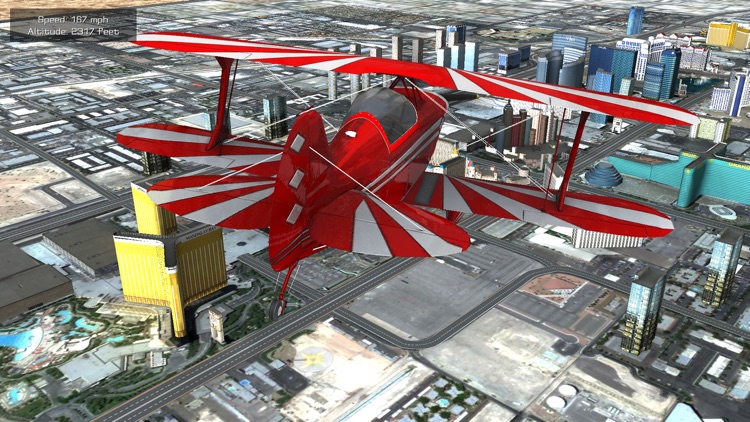 Enjoy flying over the city of Las Vegas in one of 8 unique aircraft. Explore the city or embark on a campaign of missions for the Las Vegas Mob Boss.

Over 130 sq miles of the city of Las Vegas are modeled in incredible detail.
This level of detail hasn't been seen in any flight simulator on any platform.
The famous Las Vegas strip includes over 50 hotels that are modeled with photo realism. Fly past the Luxor, buzz the New York New York, or attempt a landing on top of the Bellagio.

Flight Unlimited also features street traffic, a first for a mobile flight simulator. Cars, trucks, and buses zoom around the city. Can you and your plane share the road?

This is without a doubt, the most graphically advanced flight simulator in the app store. Weeks after flying you'll notice meticulous graphical details for the first time. Tires smoke as the plane hits the ground, aircraft metal deforms in a crash, the Bellagio fountains spring to life, sun glare blinds your view, and more.

The Flight Unlimited team is dedicated to providing game updates.

- The game engine recognizes the device being used (iPod 4, iPhone4, iPhone 4S, or iPhone 5) and optimizes the graphics to their maximum potential 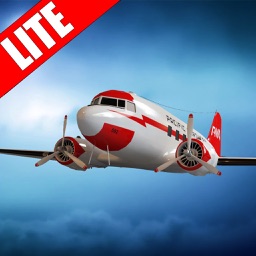 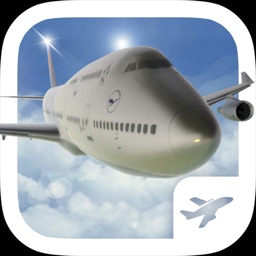 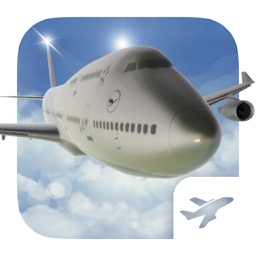 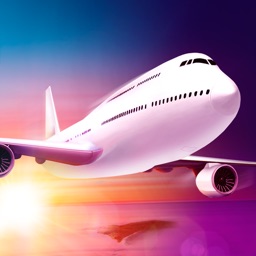 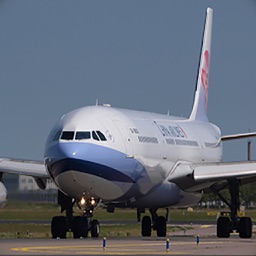 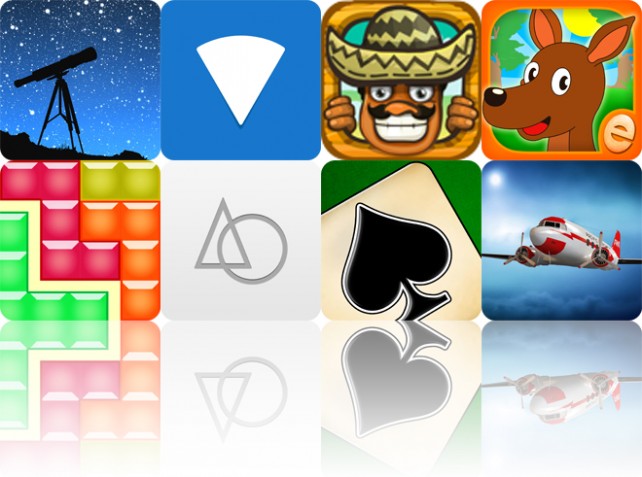 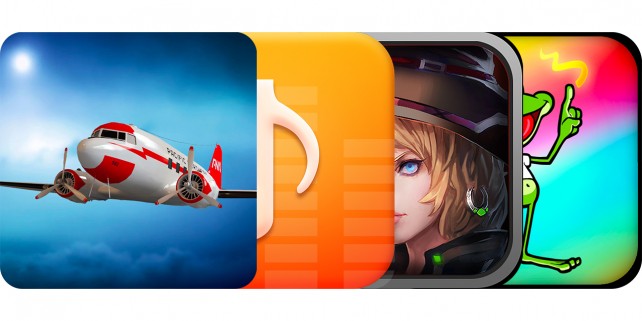 December 17 Casey Tschida
Nothing found :(
Try something else