An obstacle course challenge with crazy physics to contend with. Guide a chicken down a hill filled with all kinds of obstacles to avoid. 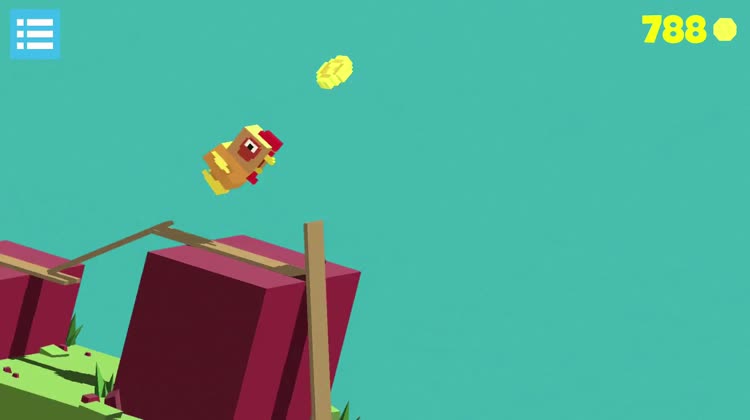 Flippy Hills is an original arcade game with cool physics that will give you plenty of thrills and spills, epic wins, fails and tricks in two modes of your choice:

Flippy Hills is FREE but there are more add-ons 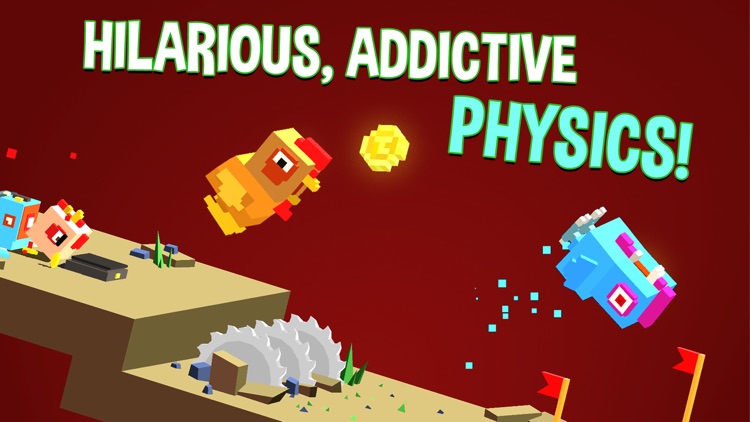 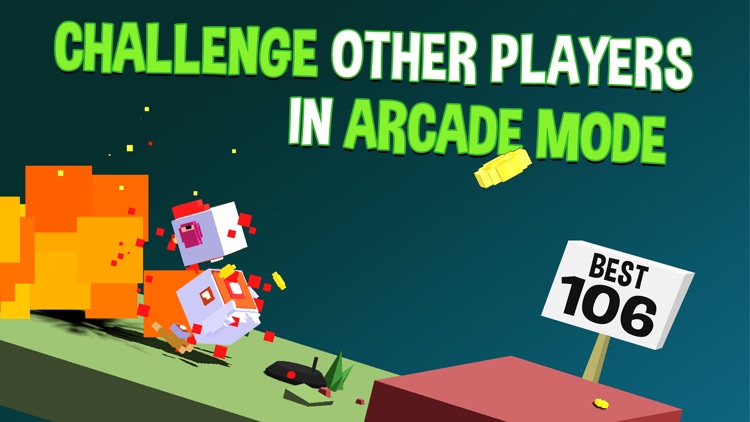 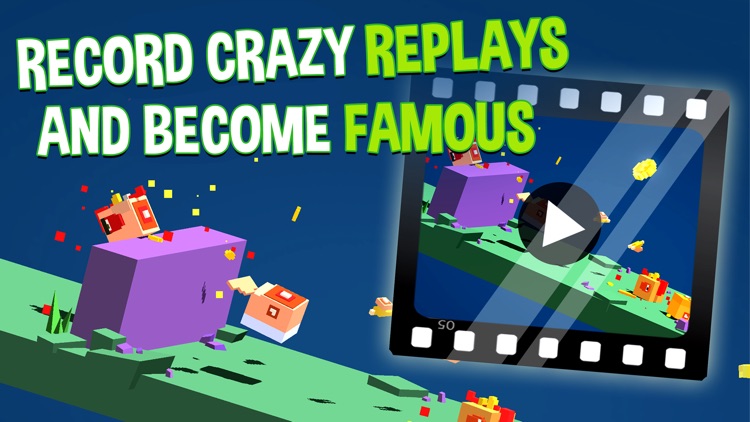 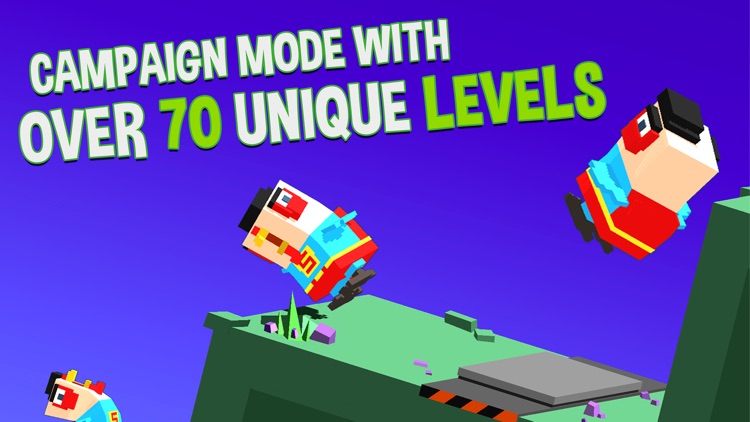 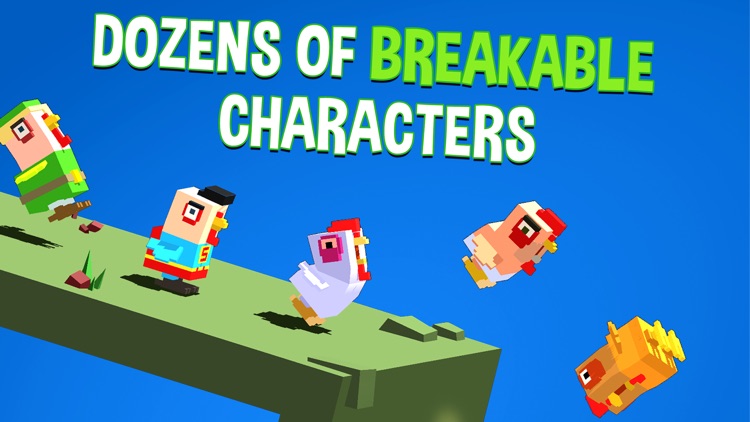 Flippy Hills is an original arcade game with cool physics that will give you plenty of thrills and spills, epic wins, fails and tricks in two modes of your choice:

CAMPAIGN
An adventure over dozens of levels, starting from the easiest right up to the most hardcore difficult.

ARCADE
Endless assault courses to compete with your friends and gain records.

- Original game mechanics based on genuine physics—these chickens get smashed up like real ones!
- We’ve made a bunch of hardcore levels for players who love extreme difficulty. Don’t be a chicken—see what you can achieve!
- Different chickens of your choice: assess how they look when they’ve flown right into a concrete wall at unbelievable speed!
- Record replays without extra apps and share hilarious fails and amazing playthroughs!
- Smart optimization system that determines your device’s capabilities and adapts the graphics for best performance 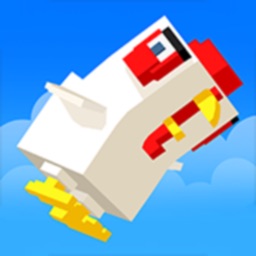 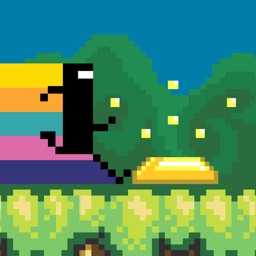 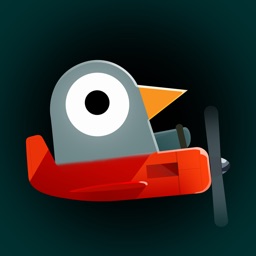 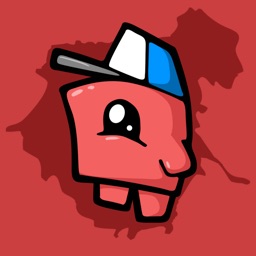 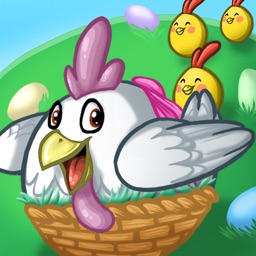 Ayopa Games LLC
Nothing found :(
Try something else