ByteSize Games is proud to present FlipShip, the addictive space-based action game that has already been named one of:

ByteSize Games is proud to present FlipShip, the addictive space-based action game that has already been named one of:

What has everyone "Flipping" out over FlipShip? See for yourself!

"FlipShip is a terrific little high score chaser that is nigh impossible to put down. Consider this one a must buy." - Gamezebo

"One of the most enjoyable iOS games out there." - Apple'n'Apps

"FlipShip is just so good...the mechanics, graphics and controls of the game are utterly fantastic." - Pocketful of Megabytes

"...I've spent more than a few weeks lately grumbling and grouching about derivative iOS titles. I really should have been playing FlipShip instead. So should you." - Kotaku

"Replay value is great, with a strong 'one more try' vibe, multiple difficulty levels, and GameCenter integration for a global leaderboard and a huge amount of achievements to earn." - AppSmile

"FlipShip’s risk/reward combo system is what makes it so compelling..." - 148apps.com

"If you’re a fan of the genre, want a challenge, or are a high-score monger, like myself, FlipShip is a no-brainer must buy." - TheAppShack

In FlipShip, your goal is deceptively simple: tilt your device to move towards enemies of the same color, then let your ship’s automatic firing function take care of the rest. But watch out! Destroying enemies will raise your combo, but it won’t score you points. For that you’ll need to tap the screen, “flipping” your ship into its opposite color and flipping your enemies from predators to prey. Of course, “flipping” also reduces your combo back to zero, so you’ll want to see just how long you can hang on without tapping that screen.

Should you “flip” or should you flee? Score now or hold on for the promise of even bigger rewards?

In FlipShip, the choice is yours.

FEATURES:
* Intuitive tilt-based gameplay keeps you in control, no matter how intense the action gets.
* Unique risk/reward scoring system increases the tension while your combos (and the enemy’s numbers) rise.
* Six dynamically adjusting difficulty levels tailor FlipShip’s challenge to you!
* Three different ships (each with their own playstyle) offer three different ways to “flip” your way to big scores!
* Procedurally generated backgrounds give FlipShip a different look every time!
* Full Game Center support with 50 different achievements to earn online or off!
* In-app leaderboards let you compare FlipShip scores with friends (and enemies) across the world!
* High definition visuals designed for the Retina Display!
* Optimized for iPhone 3GS / iPod Touch 3G and newer devices. 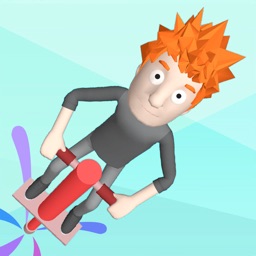 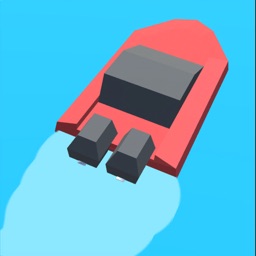 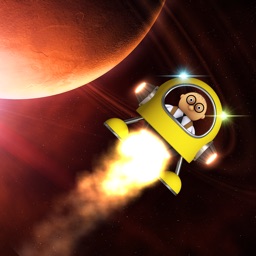 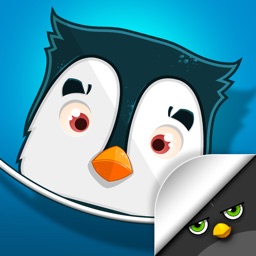 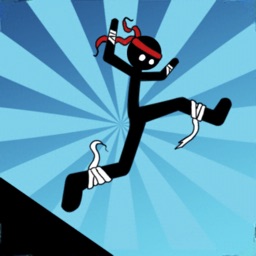 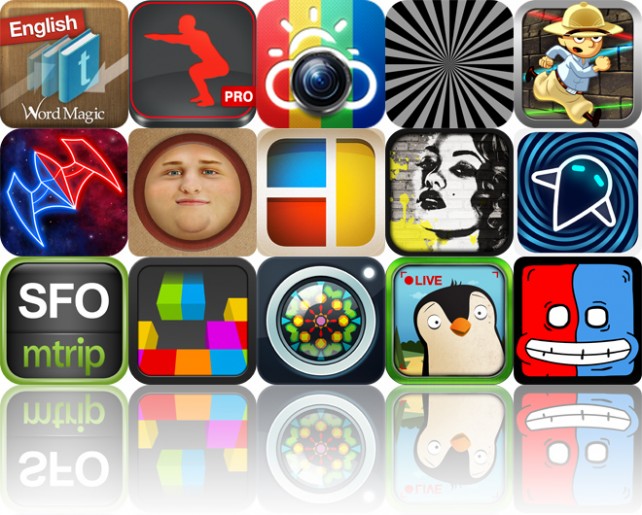 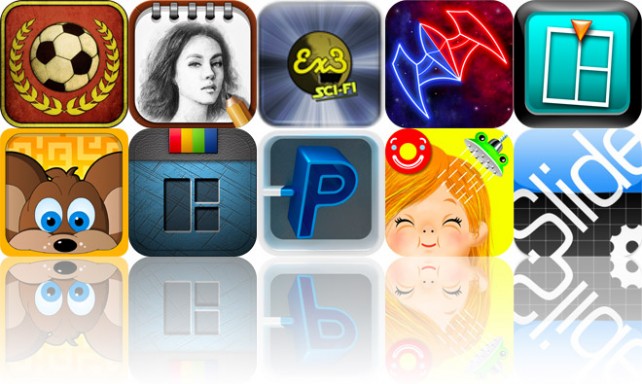 July 19 Tyler Tschida
Nothing found :(
Try something else