Flocks takes a different spin on the puzzler. You’ll control groups and combine and split them to solve different physics-based challenges. 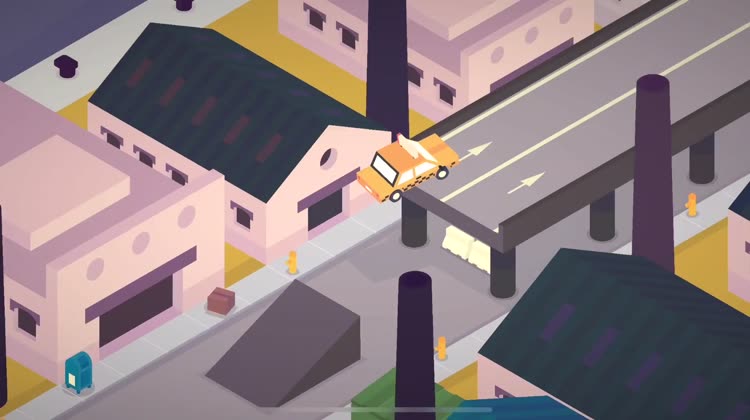 Flocks is not just another puzzler. 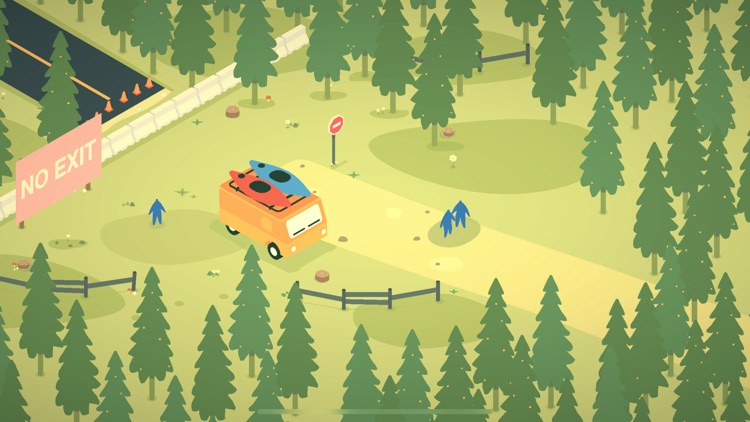 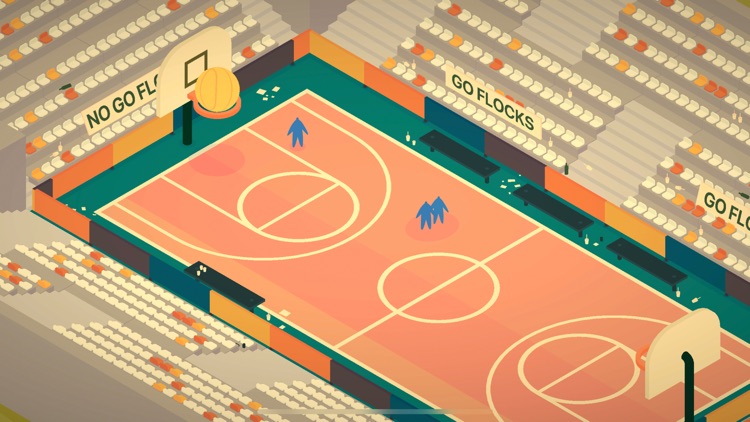 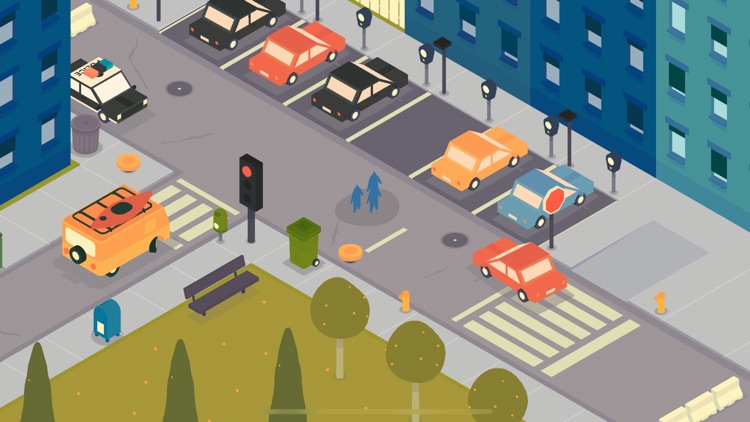 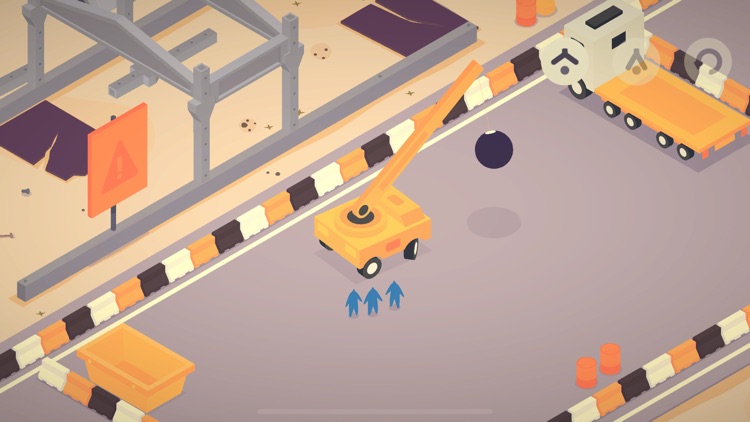 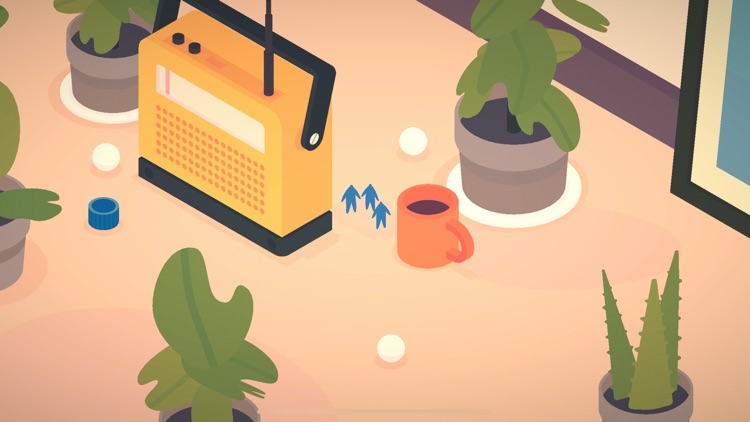 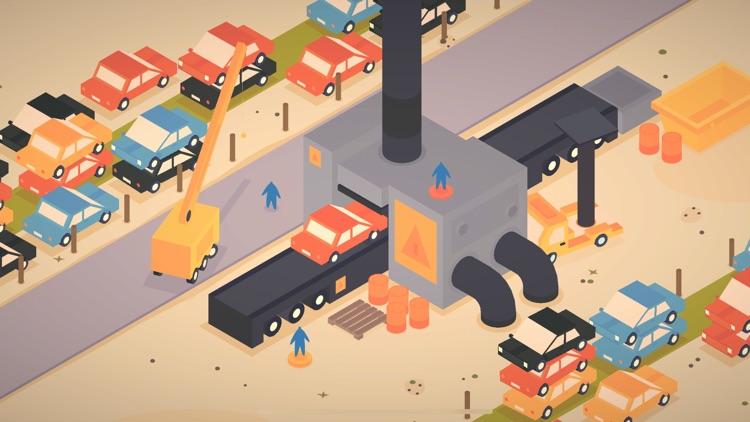 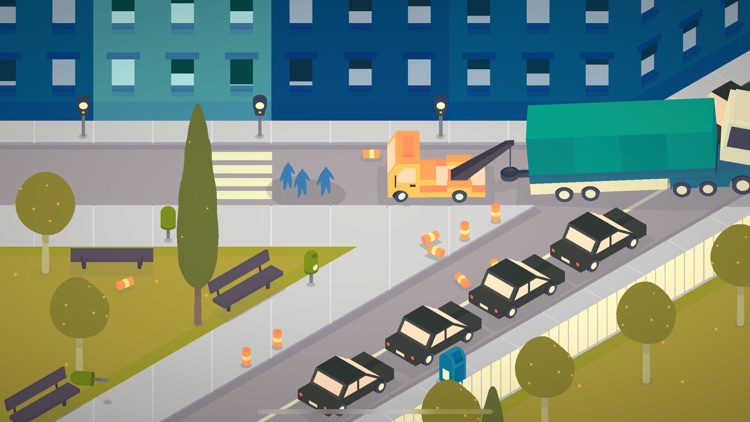 Flocks is not just another puzzler.
It's a world of never-ending, simple and beautiful "scenarios".

You will need to think outside the box in each one of them.
But it won't be tedious, we promise: they are physics based, they are fast, they are really fun, and there are many of them.

Instead of controlling a single character, you will be handling groups (Flocks), combining and splitting them to solve every challenge you face. Grab objects, move them, pile them... Anything you can think of!

The beautiful design is intended to create the illusion of being a simple two-dimensional illustration, while allowing you to enjoy a real three-dimensional realm that you wouldn't expect. 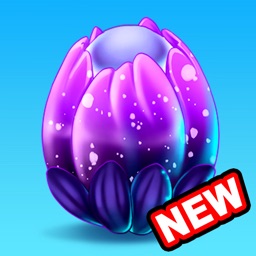 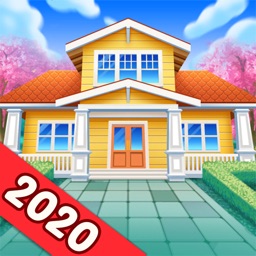 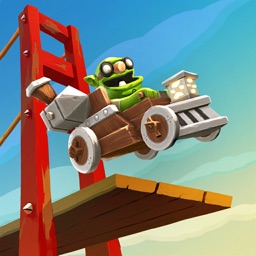 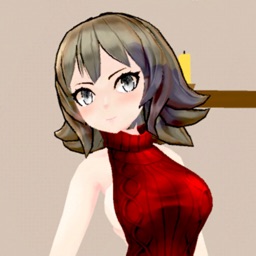 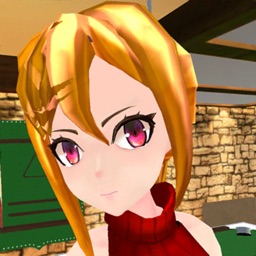 Saskia Inas Shahna
Nothing found :(
Try something else