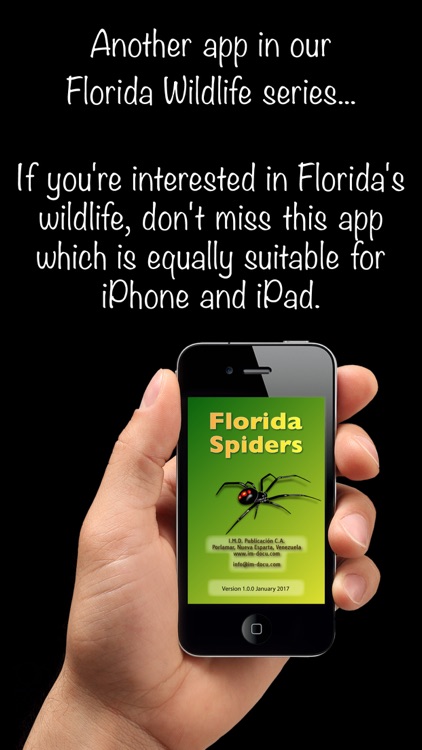 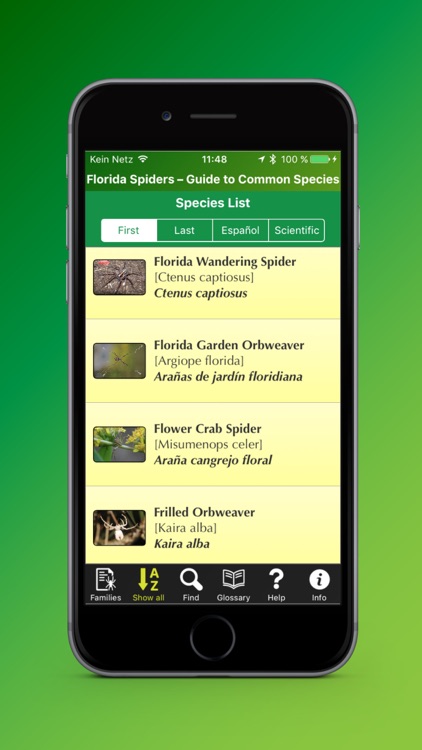 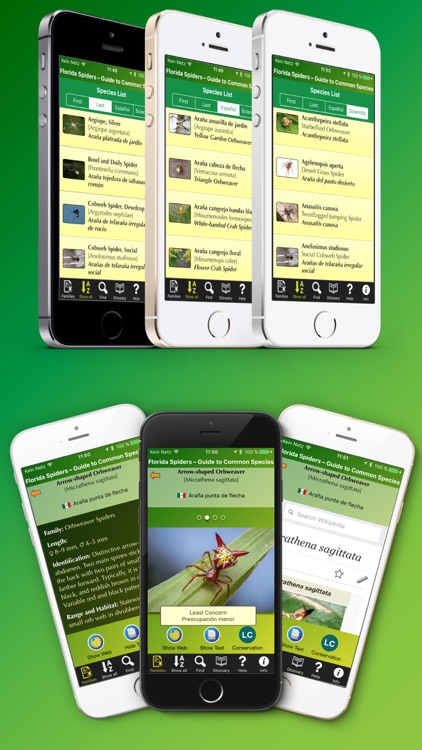 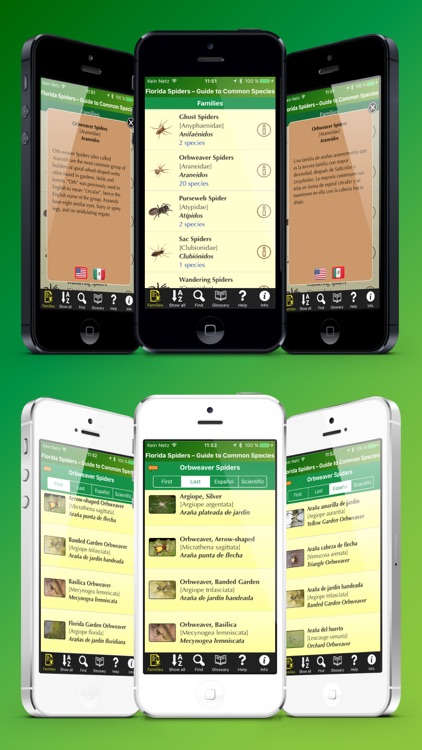 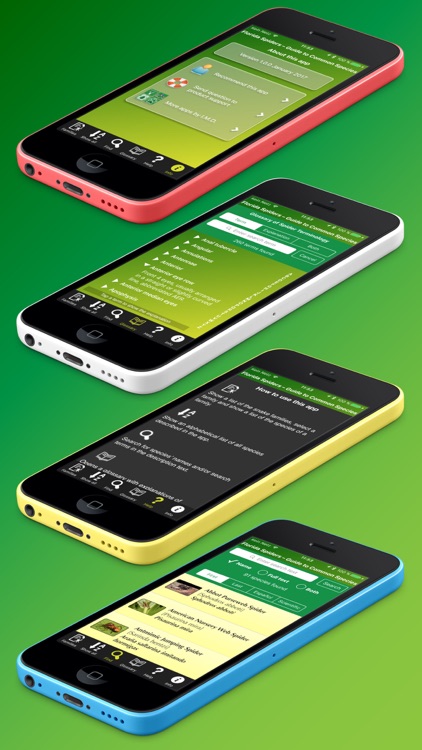 This app shows more than 90 spider species found in Florida, including the Everglades National Park. For each spider there are two or more high-resolution pictures, a brief description, and a link to view the corresponding Wikipedia pages within the application window. All descriptive information is in English, the animal names are also shown in scientific (Latin) denomination and in Spanish.

The descriptions contain detail information about the locations and habitats within the range of the species.

If you're interested in Florida‘s wildlife, don't miss this app which is equally suitable for iPhone and iPad.

Currently, all spiders are categorized into about 114 families with more than 46,000 species worldwide. However, this number is only one third or one half of the estimated total number of different species! Constant research discovers new species on a daily basis and the known species are often renamed or associated with different families.
Although all currently known spider are identified by a “scientific” name, i.e. a Latin denomination, only a fraction thereof have a “common name" in English or any other language. All spiders described here in this app have at least one common name, most of them are listed by with synonyms and their common name in Spanish, too. 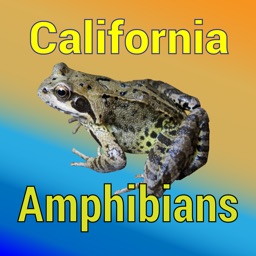 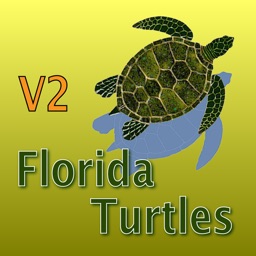 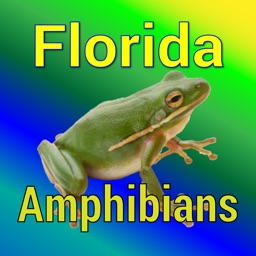 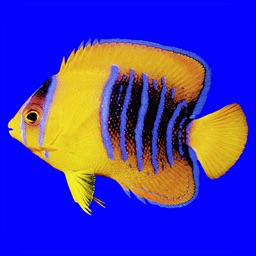 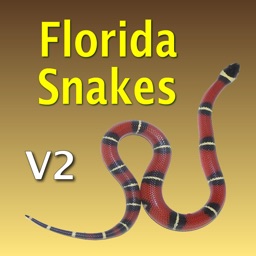