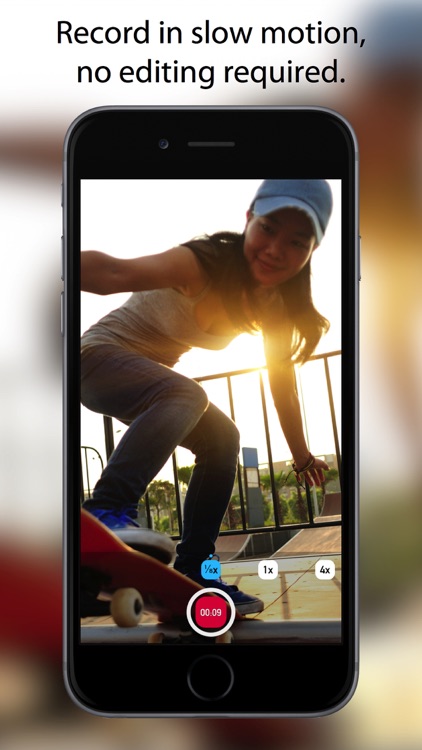 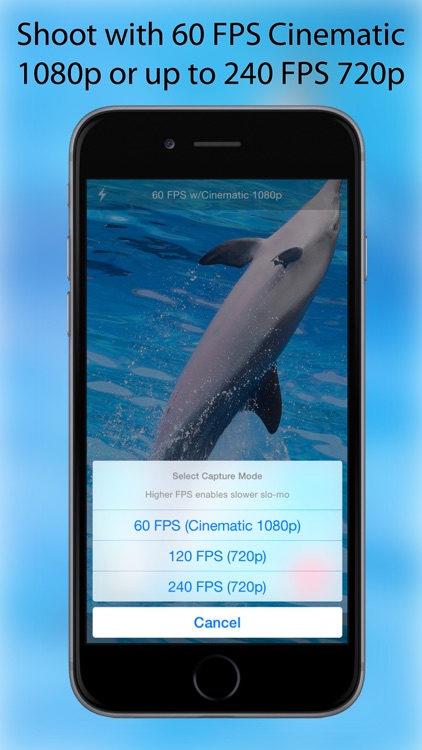 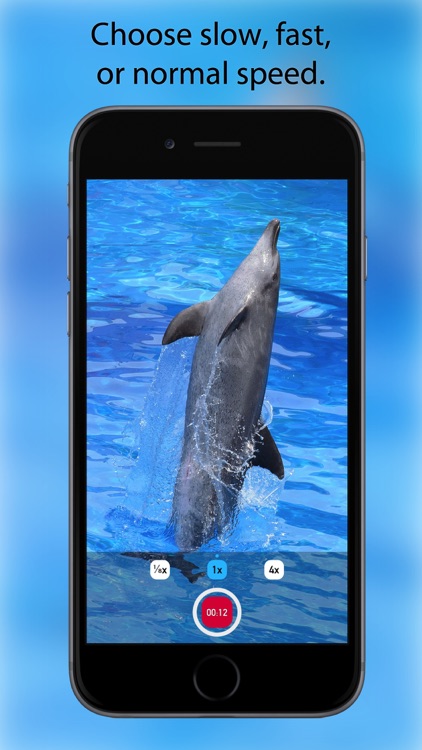 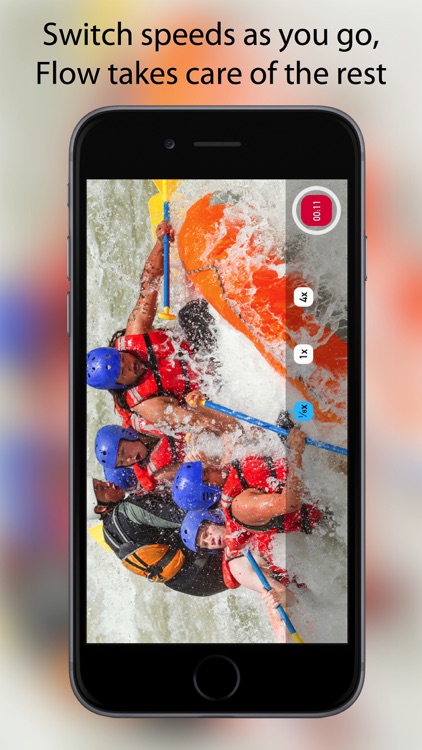 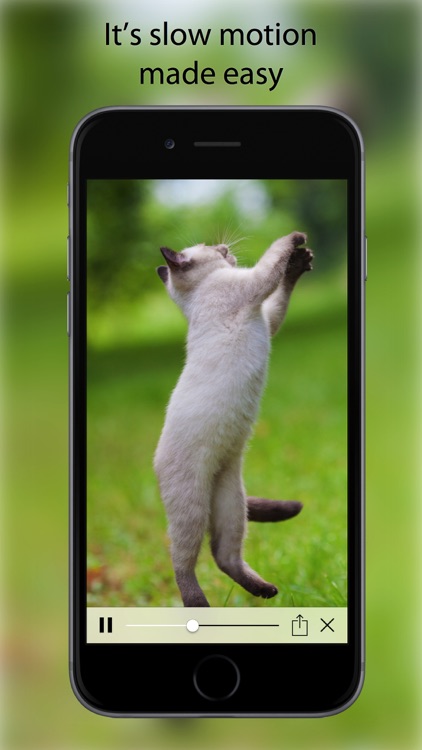 Switch speed as you go—slide while recording to choose slow, fast, or normal speed.

When you're done, Flow takes care of the rest and saves directly to Photos. It's slow motion made easy.

- Switch speeds as often as you want

- See how long your recording will be as it records

- Just one tap to view your last recording

- Flow does not use the front-facing camera 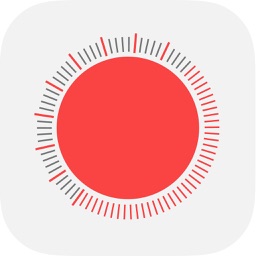 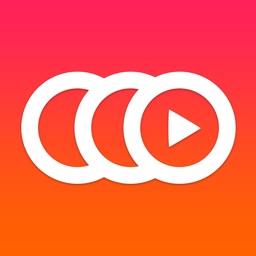 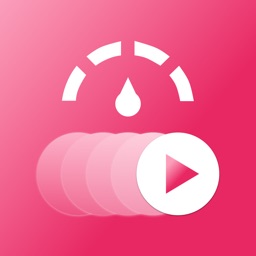 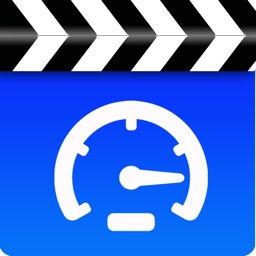 Sebastien BUET
Nothing found :(
Try something else