"A fast-paced and relentlessly hard racer, Fluid SE is well worth your time. 8 out of 10" - PocketGamer 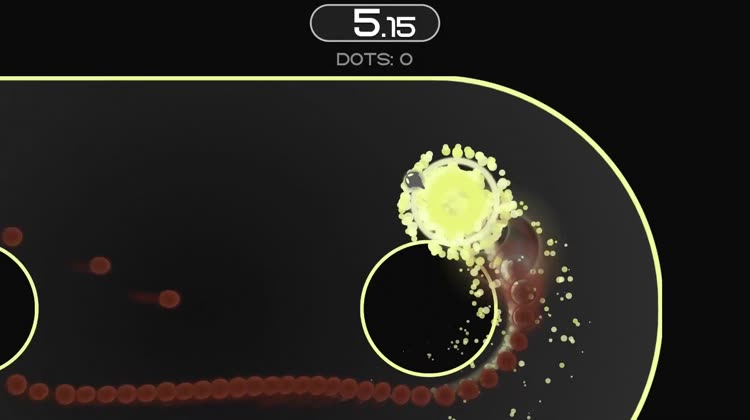 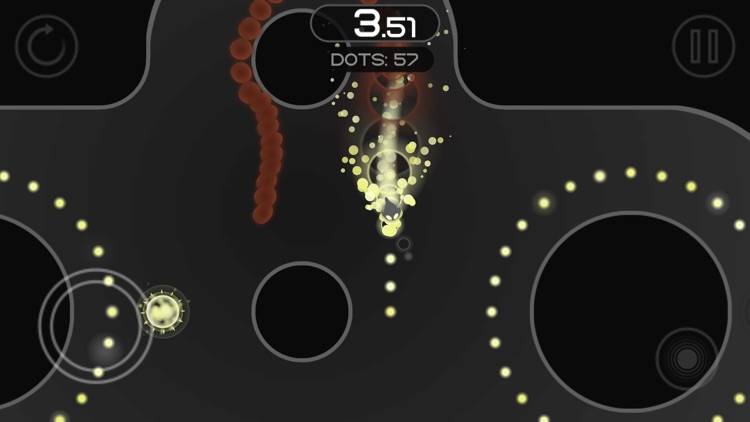 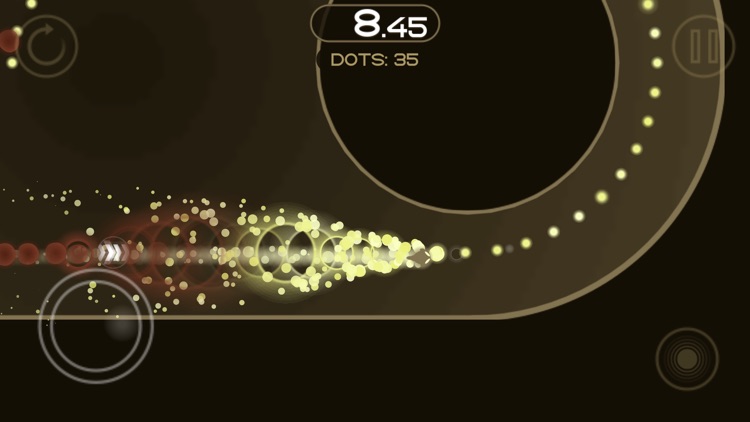 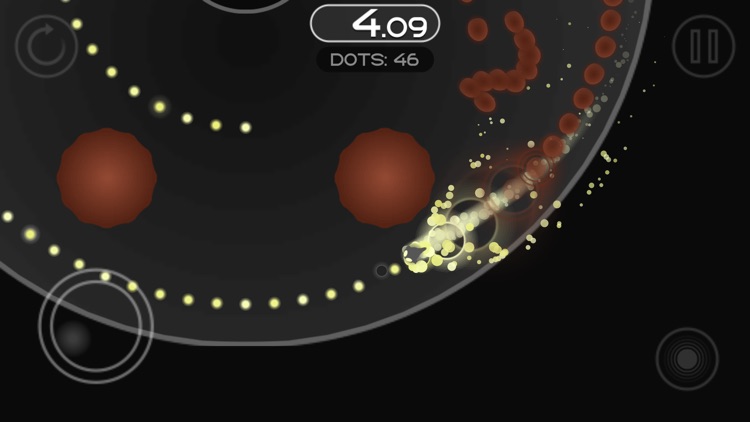 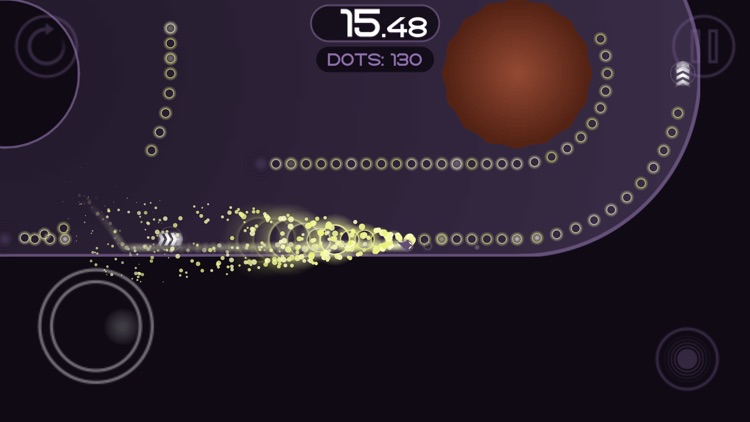 "A fast-paced and relentlessly hard racer, Fluid SE is well worth your time. 8 out of 10" - PocketGamer

Fluid SE is a thrilling time-trial racer mixed with the arcade gameplay of Pac-Man, brought to you by Radiangames, creator of Inferno+, JoyJoy, Super Crossfire, and more. Speed through the mazes to collect the dots, find the optimal path, and avoid the swarms of spectres.

In Fluid: Special Edition, you guide Streak (a speedy black fish) through 40 levels filled with dots, obstacles, and powerups. Each dot you collect spawns a spectre that tries to chase you down, while the powerups give an upperhand temporarily, either with a speed boost, a vortex that attracts spectres, or spectre-bursting spikes.

* Finish the levels as fast you can and you're rewarded with up to 5 stars.

* 5-star times aren't initially shown, but getting a 4-star or higher time will reveal that level's 5-star time.

* Levels are unlocked in groups of 5, with each group requiring a minimum amount of stars.

* Every 5th level is a bonus level (with no spectres), while every 4th group has Turbo Levels, which speed up Streak's speed even more.

* Each group has its own Game Center leaderboard, along with a star total leaderboard.

* In addition, there are 12 Game Center-enabled achievements to help track your progress and further reward solid gameplay.

* Use the amazingly smooth and accurate virtual controls or an iOS7-compatible game controller.

"Overall, this app is utterly flawless. From the graphics to the gameplay to the premise, everything about Fluid SE is just as lovely as it is entertaining." - AppAdvice 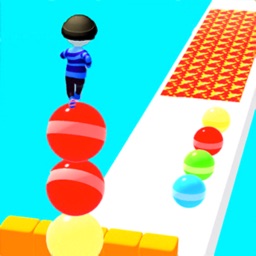 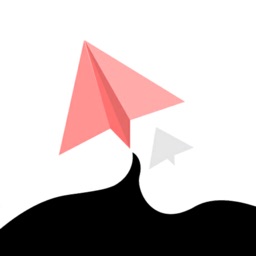 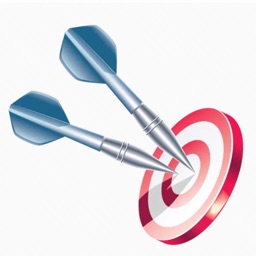 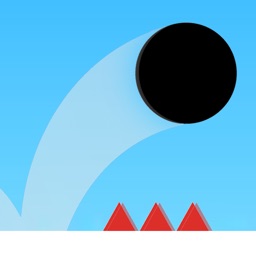 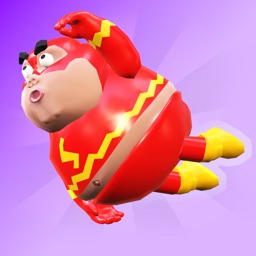 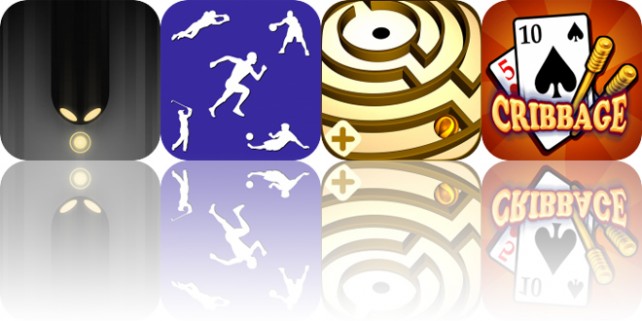 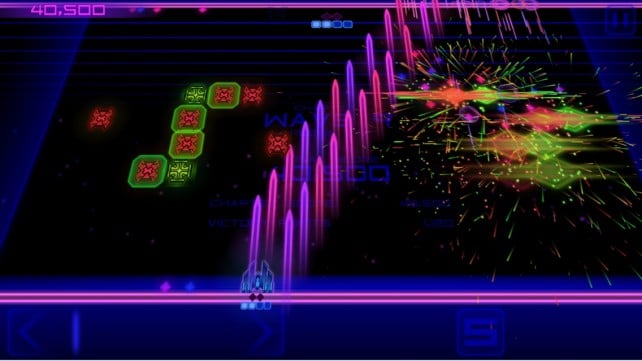 August 11 Christine Chan
Nothing found :(
Try something else