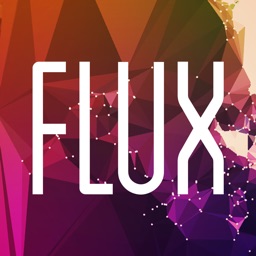 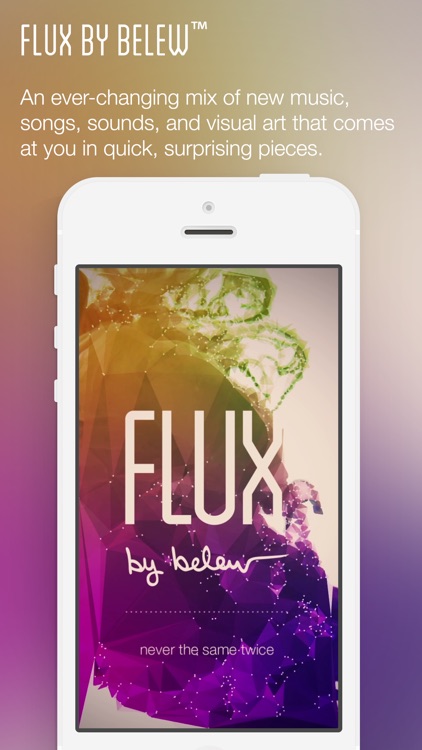 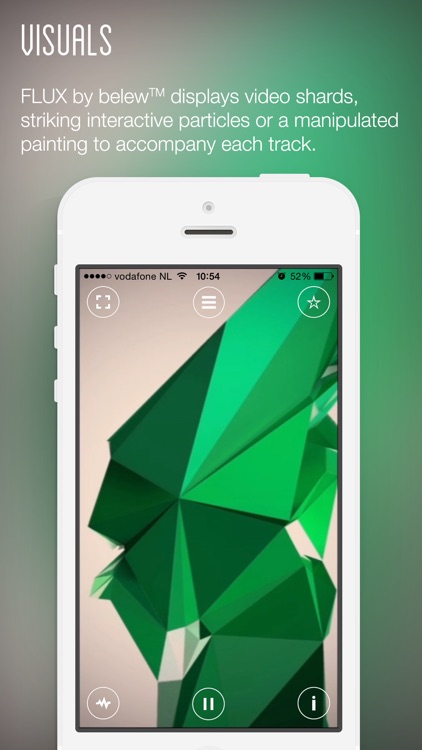 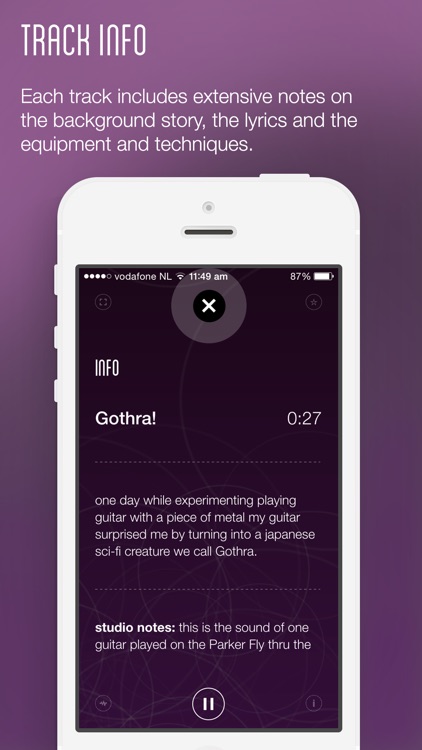 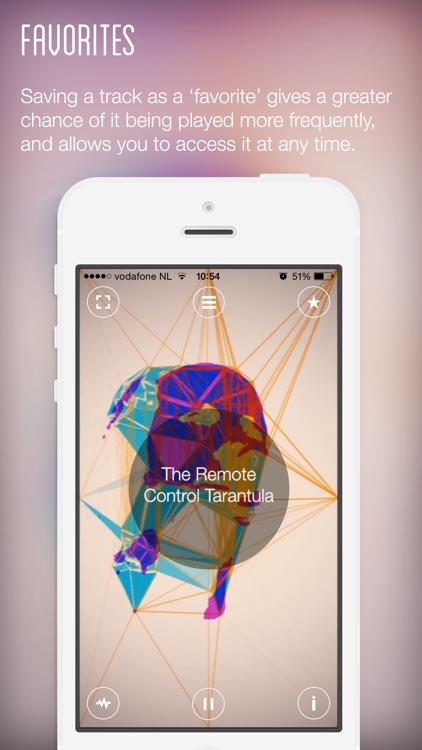 ***WEBBY Awards 2015 honoree - music | visual design. FWA winner Feb 2015. Audiobus compatible.***
Get ready for a new & exciting way to experience music, brought to you by acclaimed musician Adrian Belew. FLUX by belew™ is an ever-changing variety of new tracks, sounds, and visual art that comes at you in quick, surprising pieces. You get exposed to a lot of interesting content quickly, and every listen is a new, unique experience that will never happen the same way again for you or anyone else.

The song forms themselves are short and varied, with longer tracks chopped up so you only hear a portion. Songs even appear in multiple versions, with different lyrics and instrumentation. There are hundreds of these songs, pieces of music, and sonic "snippets", along with engaging visuals randomly changing with the music.
These tracks never play in the same order, though it is not entirely random. The artist controls the probability of which tracks are played, so new tracks may appear, others may go away, and rarities may only be heard once and a while. All this can be changed at any time, ensuring that FLUX never plays the same way twice.
Songs do repeat over time, but you also have the option to hear a track whenever you want just by pressing the "favorite" button, and it will added to your own custom playlist. You can also see a history of what you’ve just heard.
FLUX by belew™ also includes pictures, lyrics, studio notes, backstories about the songs, and interactive ways to share your FLUX experience with your friends via social media. It has been cheekily described as "the first SAAS music album", due to its ever-evolving status.
FLUX is a creative platform that will surprise and engage you every time you experience it. It's time for something different.

Adrian Belew is a multi-instrumentalist, singer, songwriter, producer, and guitarist, who has released 20 critically acclaimed solo albums, while working alongside some of the most innovative artists of the past 30 years, including Paul Simon, David Bowie, Talking Heads, Frank Zappa, and Nine Inch Nails, among others. For 33 years he was the frontman, singer, and guitarist in art-rock giant King Crimson. Known as a highly inventive guitarist, much of Belew's music mixes pop songwriting with complex time signatures, witty lyrics, wild sounds, and a technical mastery of his instrument.

• Q: Is FLUX by belew™ the same as FLUX:FX - by Adrian Belew?
• A: No. FLUX by belew™ is the app platform delivering the music and artwork of Adrian, the ‘painting’ if you will. FLUX:FX is the app that Adrian has developed with NOII.SE that is a multi-effect audio processor, or the ‘paintbrush’ for his sounds. Go to flux.noii.se for more details.

• Q: I have downloaded and launched the app, but all I see is a dark background with icons on it and I can only swipe left and right.
• A: this is the ‘onboarding wizard’. Please swipe all the way to the end and tap on the ‘close’ text. We will update this to make it clearer in the next version.

• Q: I have a problem or suggestion with the app, should I leave feedback in the appstore?
• A: If you leave a comment or question in the feedback here we are not able to respond to it. Please go to http://bit.ly/fluxsupport or email us at [email protected] and we will do our best to help.

Similar Apps to FLUX by belew™ 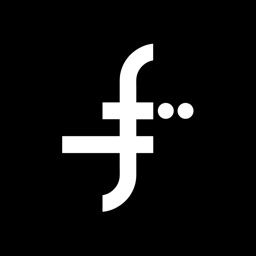 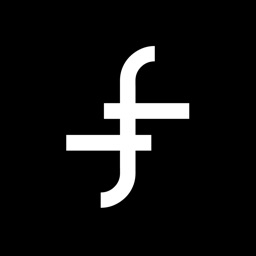 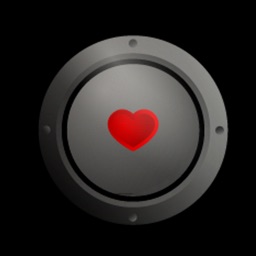 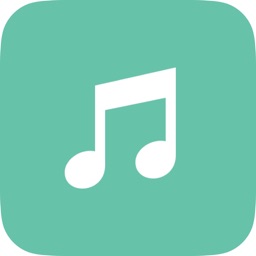 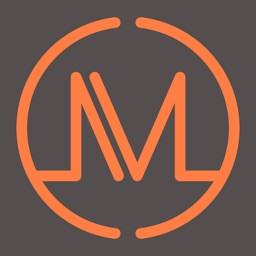 MIDOL, Inc.
Nothing found :(
Try something else