Fly is unlike any video editor you’ve ever seen. It’s dead simple, and it’s FAST.

Fly Video Editor is FREE but there are more add-ons

Fly is unlike any video editor you’ve ever seen. It’s dead simple, and it’s FAST.

Featured by Apple as #1 under Best New Apps in 125 countries.

"It’s everything an iPhone director could ask for." – Boston Globe

“There is no faster or simpler way to quickly edit videos on your phone than with the Fly video app.” – Business Insider

Join 1 million+ users who have already discovered the joy of creating videos with Fly. See why Fly has gotten rave reviews in LifeHacker, Washington Post, Boston Globe, LA Times, The Next Web, Business Insider, and many other publications.

Requirements:
Fly requires iOS 8 or newer, and works best on iPhone 5 and above. 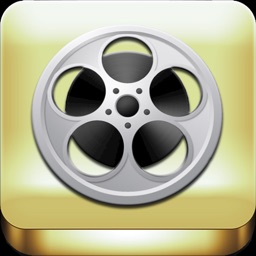 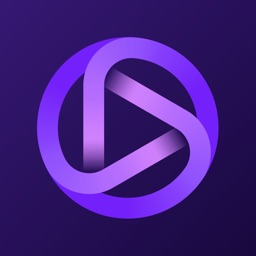 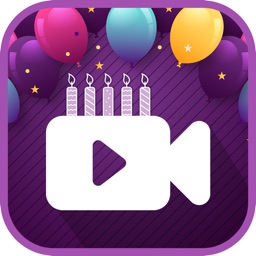 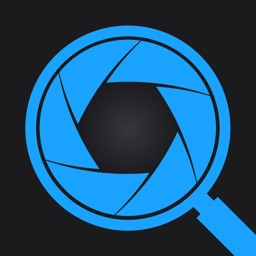 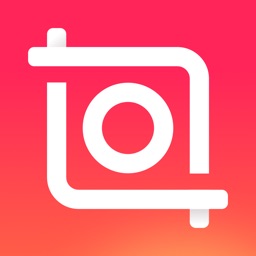 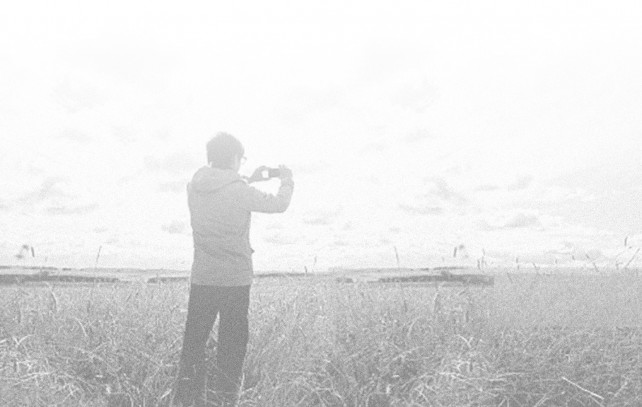 Expect Google Photos to be a lot better over the coming months at least when it comes to video editing. 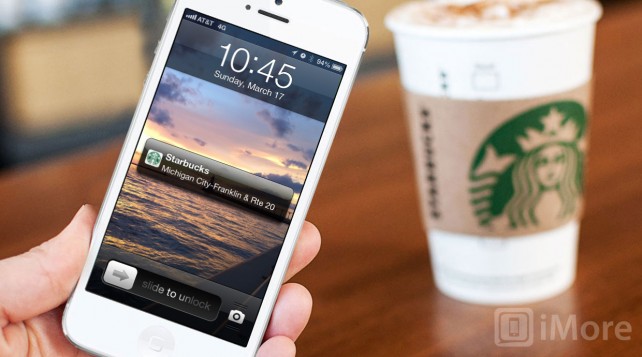 A new type of digital billboard is coming soon to an iPhone near you.

March 23 Jeff Byrnes
Nothing found :(
Try something else