You are using an outdated browser. Please upgrade your browser to improve your experience.
iPhone iPad
$13.99 in the App Store 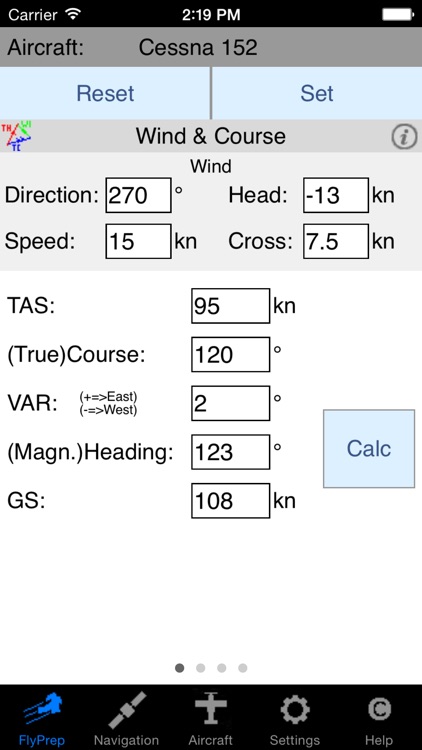 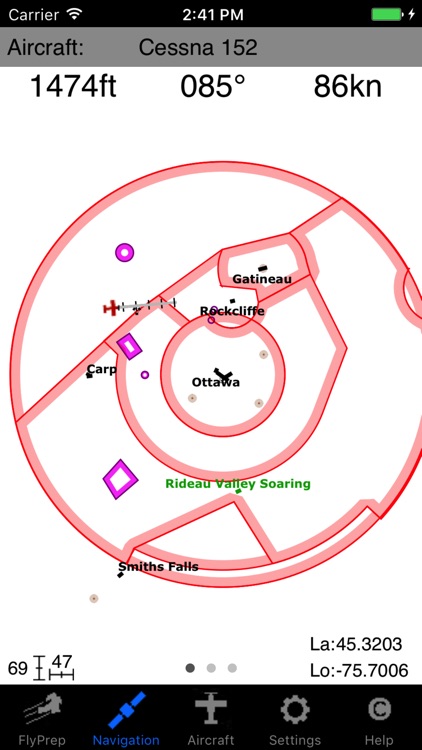 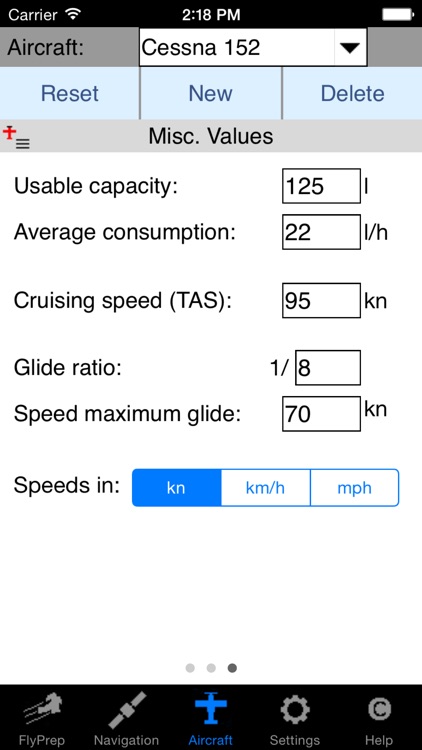 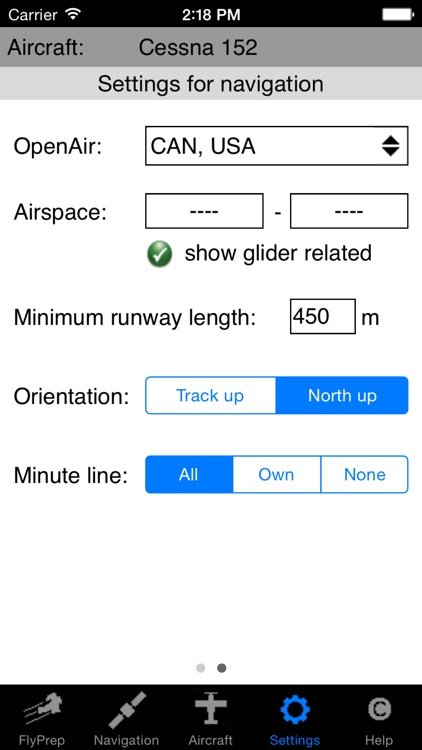 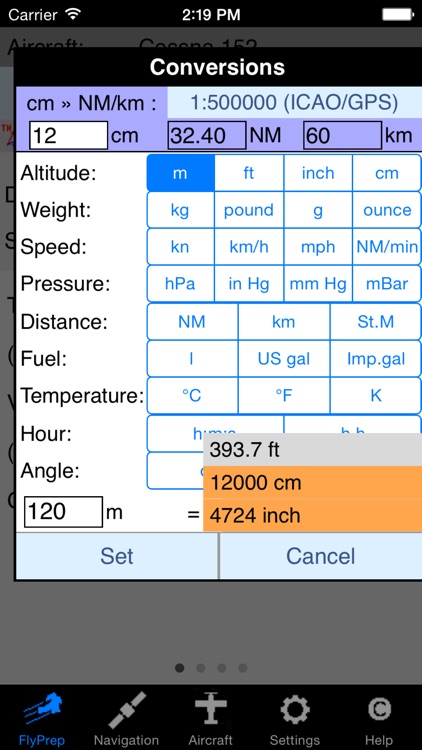 You can do the flight preparation in front of the airplane with the exact weights of the passengers and baggage, and the correct amount of fuel in the tank.

FlyPrep lets you plan and save routes. The selected route is displayed in the airfield view amongst the airfields, the airspaces, the navigations aids and other aircrafts with active FlyPrep. FlyPrep gives a warning if there is a probability of a collision with another aircraft and alarms if a collision is very likely.
The runways of the airfields are displayed true to scale in length and in the true direction.
In case of an engine failure during the flight, FlyPrep helps you in estimating if a surrounding airfield can be reached gliding.

FlyPrep lets you manage your own aircrafts. The data of the selected aircraft is used in navigation and in the flight preparation and flight information dialogs.

FlyPrep has a fully integrated help system describing all its functionality in detail for quick reference.

For the following countries only the airfields of the eAIP are covered:
Spain, Switzerland

Get it for $13.99 in the App Store
Disclaimer:
AppAdvice does not own this application and only provides images and links contained in the iTunes Search API, to help our users find the best apps to download. If you are the developer of this app and would like your information removed, please send a request to [email protected] and your information will be removed. 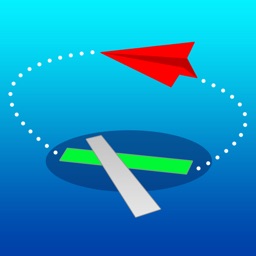 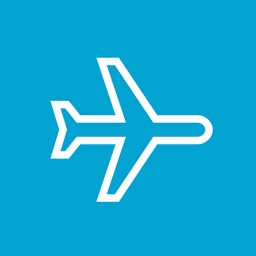 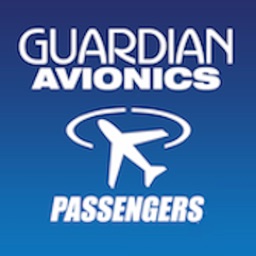 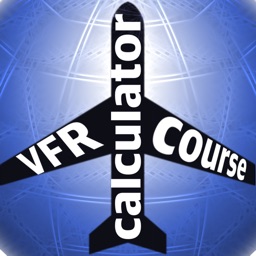 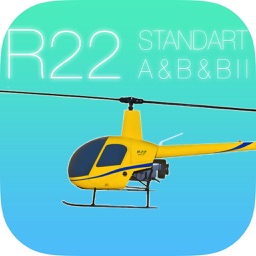 Nilay OZDEN
Nothing found :(
Try something else