FM4 is a four operator FM synthesizer for iPad. 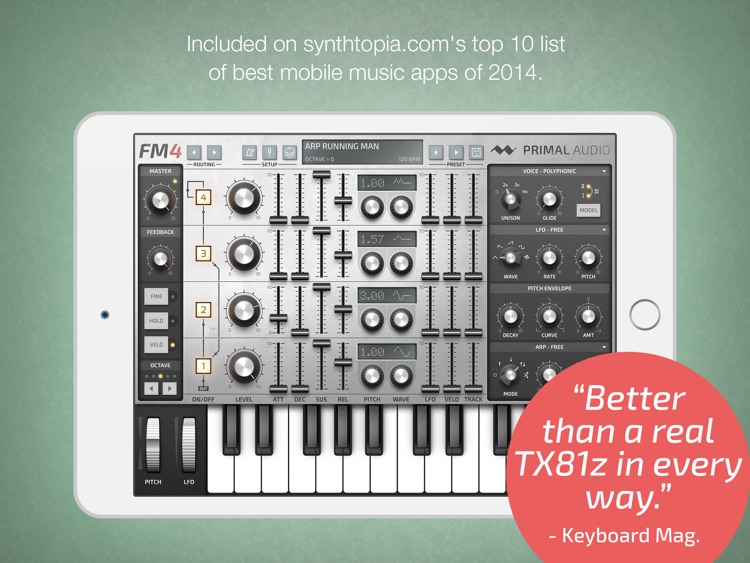 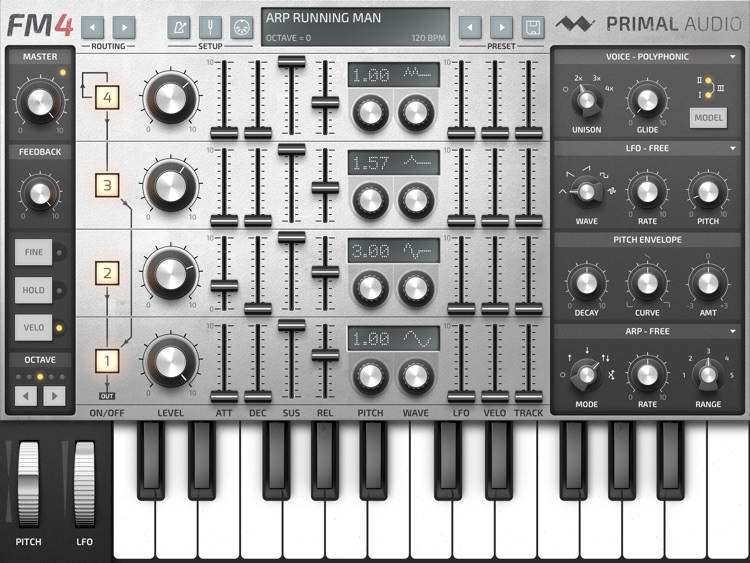 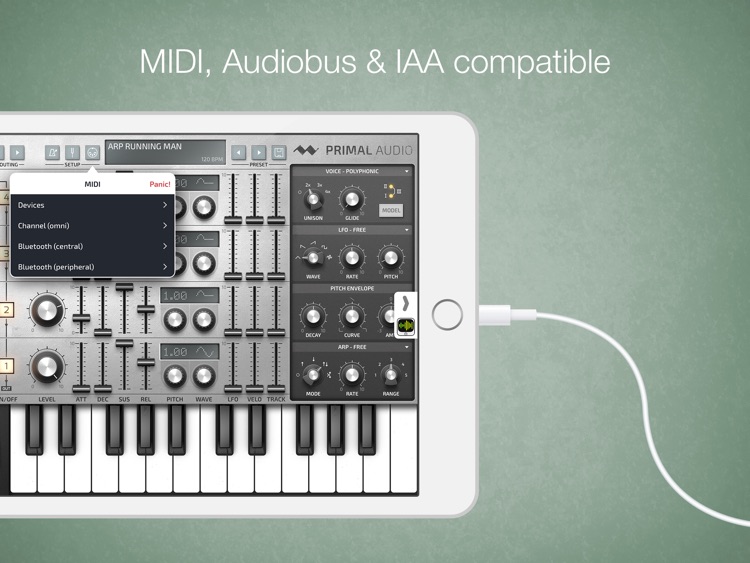 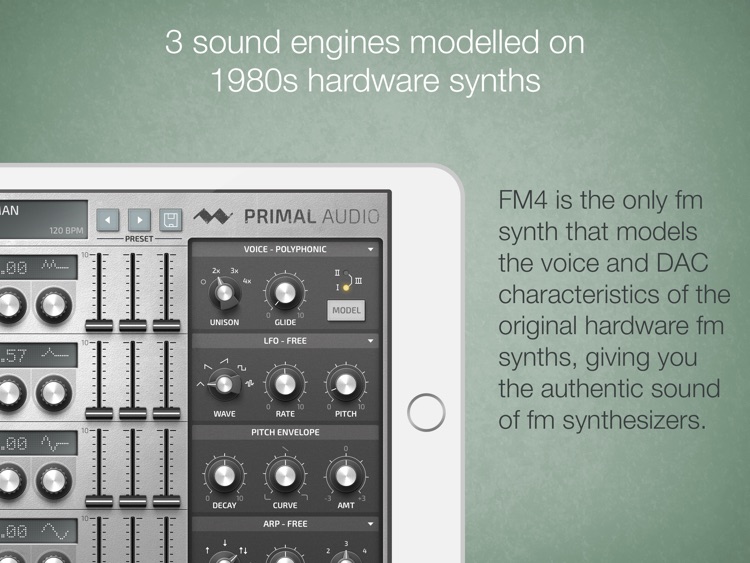 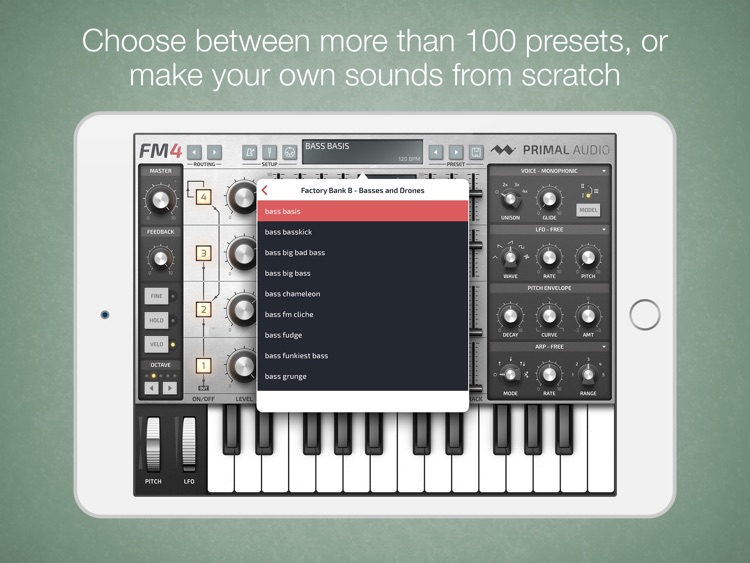 FM4 is a four operator FM synthesizer for iPad.

Modelled on the popular DX series from the 1980s FM4 provides the same gritty sound, with a modern interface, and without being bound by the limitations of the original units.

Every aspect of the hardware — from envelope curves to sine-table sizes and quantisation errors to digital-to-analogue converters — has been meticulously analysed, in order to recreate the raw and dirty sound of the original units.

The interface has been carefully thought-out and is simple and intuitive, yet powerful — with every parameter being available on a single page. No menus, tabs, or jumping from page to page.

FM4 is capable of producing a multitude of sounds, ranging from punchy basses, crystal-clear bells, and lush pads, to organic textures, striking drums, and piercing leads.

All product names used are trademarks of their respective owners, and reference to these here in no way constitutes an association or affiliation with Primal Audio. All trademarks are solely used to identify the products whose sound was studied during the development of FM4. 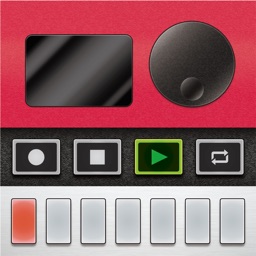 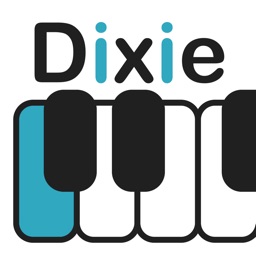 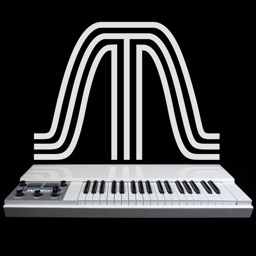 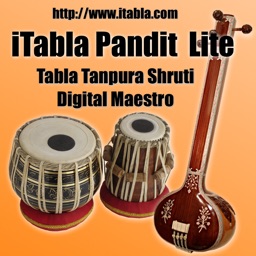 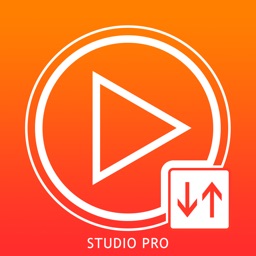 Ivan Kovalenko
Nothing found :(
Try something else