Simply the most realistic and comprehensive 3D gun simulation on the AppStore! 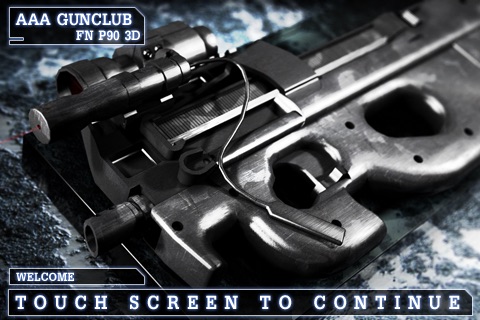 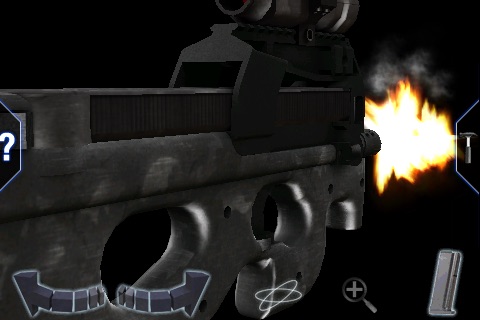 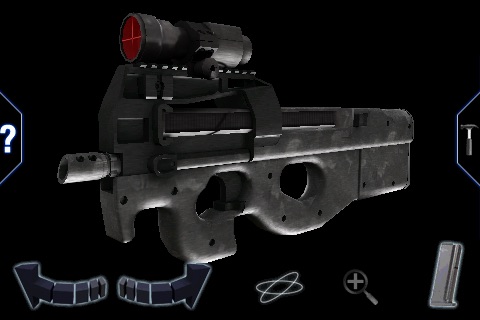 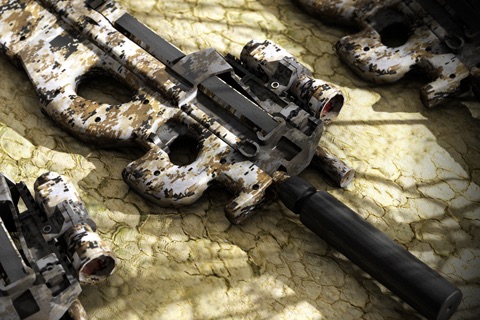 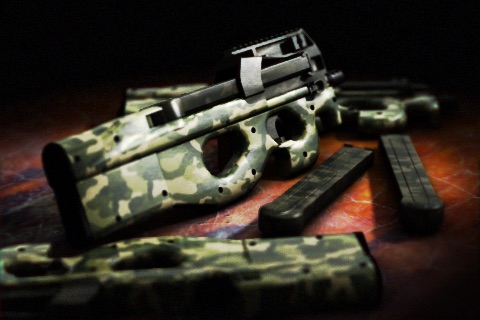 Simply the most realistic and comprehensive 3D gun simulation on the AppStore!

The FN P90 is a personal defense weapon designed by Belgian firearms manufacturer FN Herstal in the late 1980s and early 1990's. The P90 was originally designed as a compact but powerful firearm for vehicle drivers, operators of crew-served weapons, support personnel, special forces and anti-terrorist units. And now its available in fully-interactive 3D for your iPhone or iPod Touch!

Also available on the AppStore: 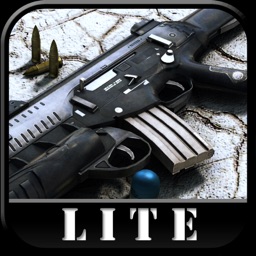 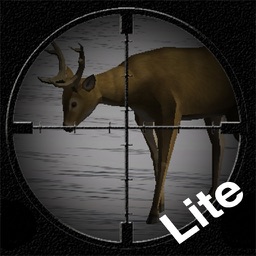 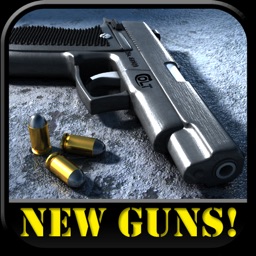 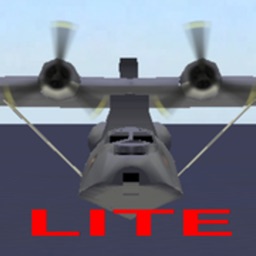 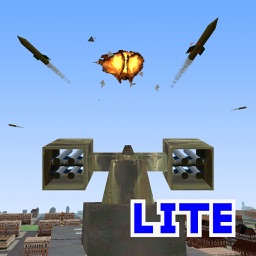