They're Creepy! They're Blurry! Can you still recognize these Scary FNAF Characters anyway? 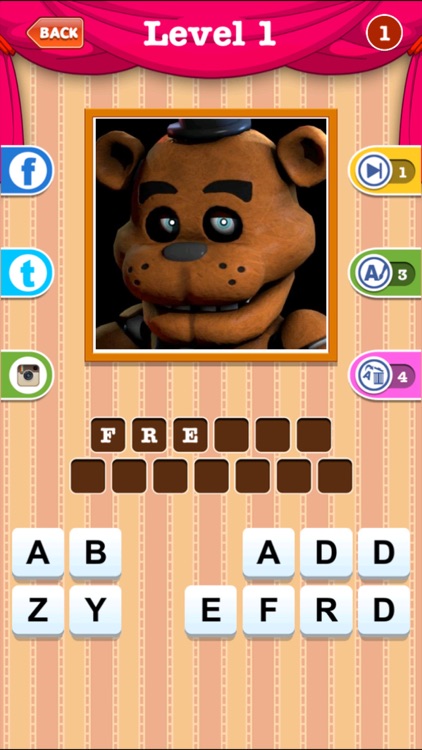 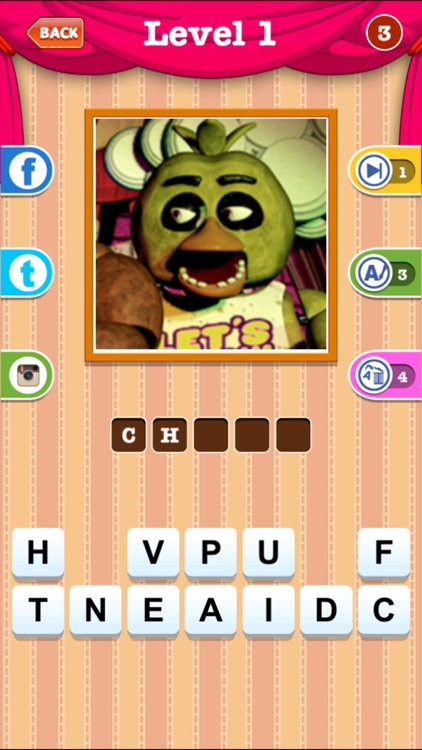 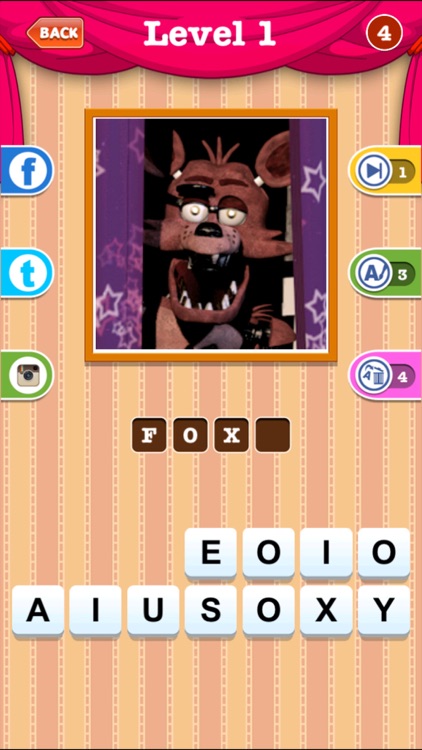 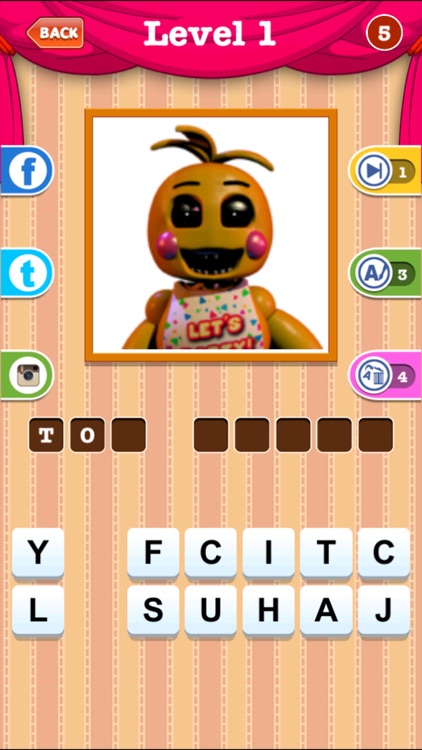 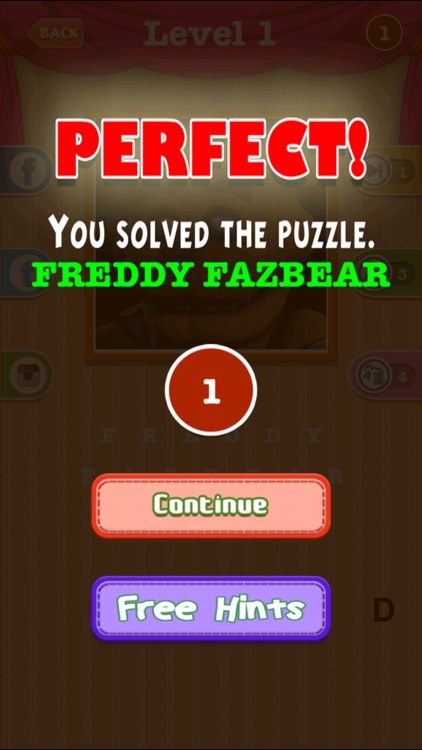 They're Creepy! They're Blurry! Can you still recognize these Scary FNAF Characters anyway?

It's your job to guess the name of the Five Nights At Freddy's characters based on the photo or image shown on your mobile device. Can you name them all or will you upset the Animatronics? Guess all, the detailed character images of FNAF series. This game is sure to challenge even the biggest fans out there. This app is constantly being updated and features a lot of character images and photos that will surely to excite all types of FNAF fans.

All the FNAF Characters from Five Nights at Freddy's Series World are waiting for you to recognize! If you are an FNAF fan and is in the look out for a challenge, then this is the one for you.

It's creepy yet FUN to Play. No need to register. No complicated rules. You simply install and enjoy the game right away.

• CREATE / DESIGN YOUR OWN FNAF WALLPAPERS •

Disclaimer: the developer of this game is not affiliated or endorsed by Scott Cawthon and/or Five Nights At Freddy's.

This is simply a fan-made app and we hope you play this game to support the developer. 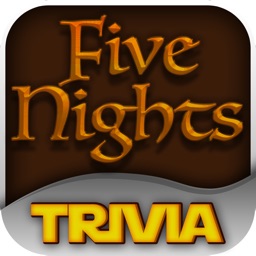 Trivia For Five Nights At Freddy's 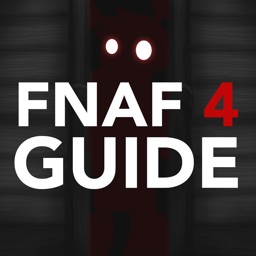 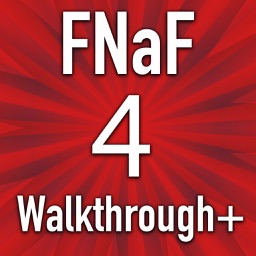 Walkthrough for Five Nights at Freddy's 4 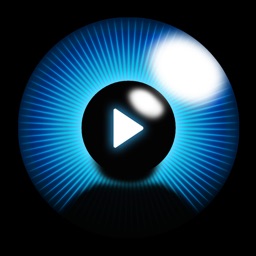 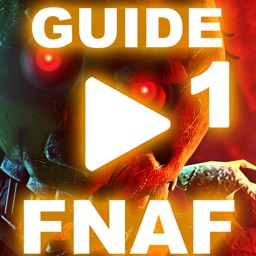 Quang Trinh
Nothing found :(
Try something else