You are using an outdated browser. Please upgrade your browser to improve your experience.
iPhone iPad Siri
FREE in the App Store 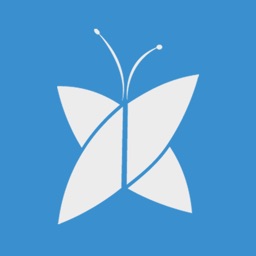 Fongo is the only calling + texting app that is truly Unlimited. 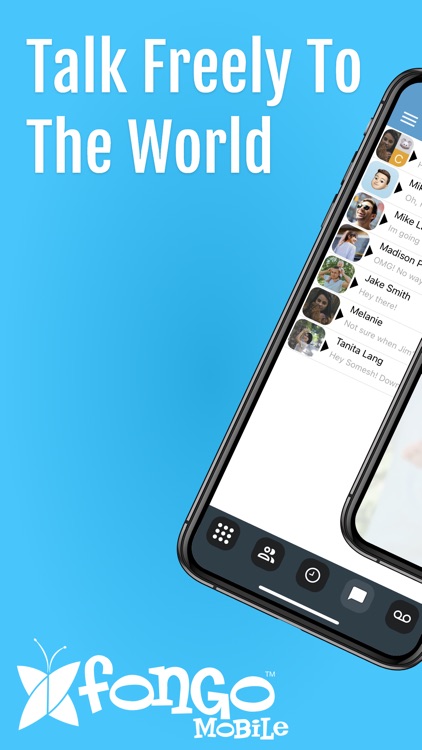 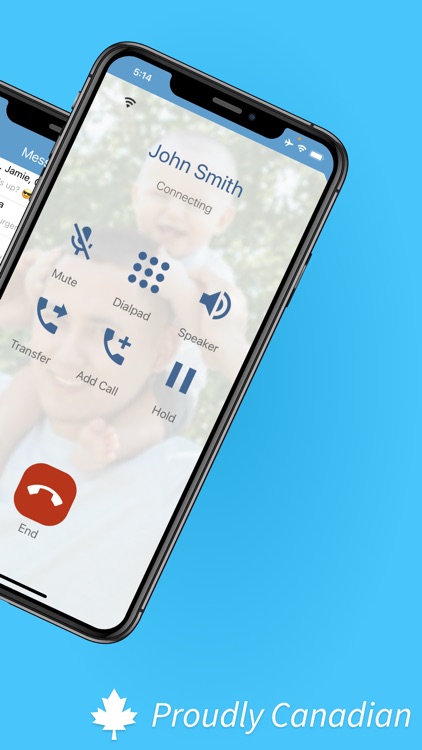 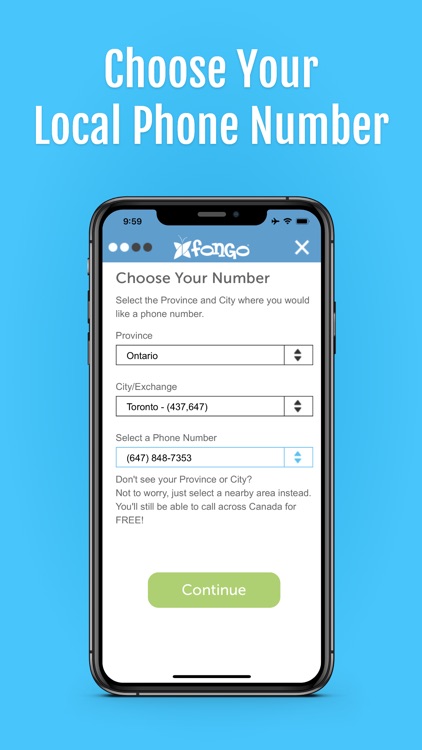 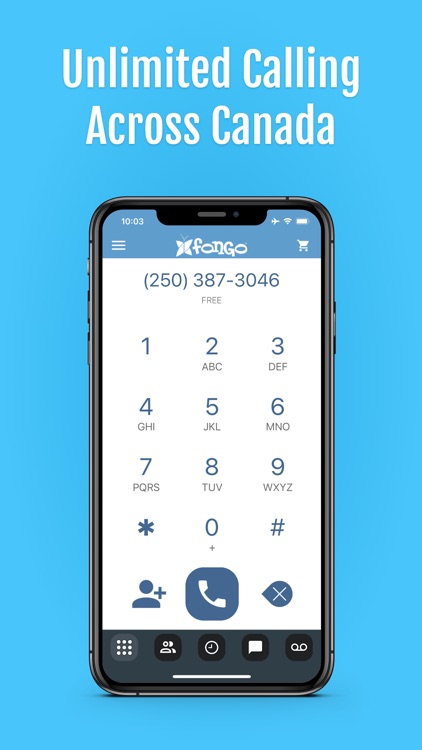 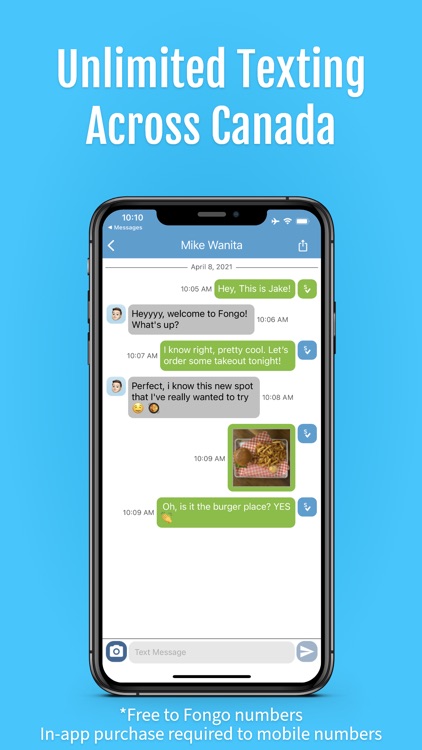 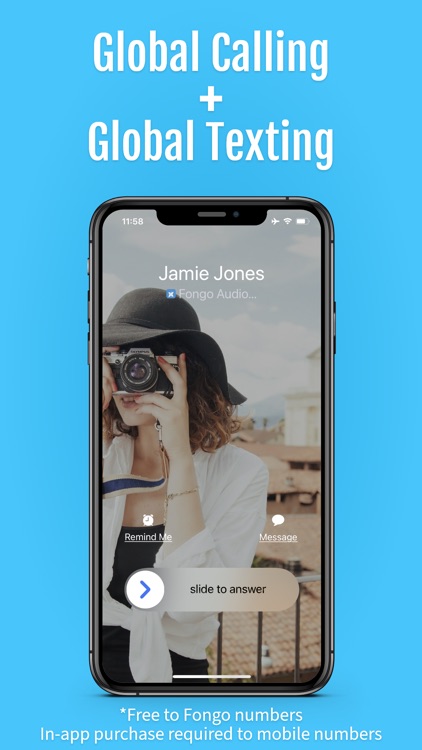 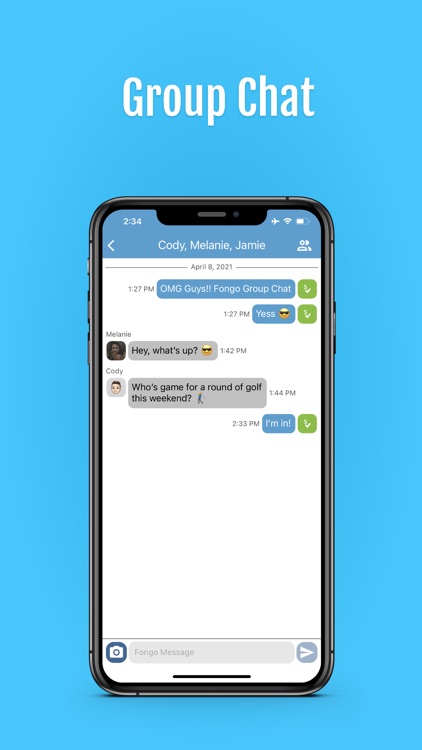 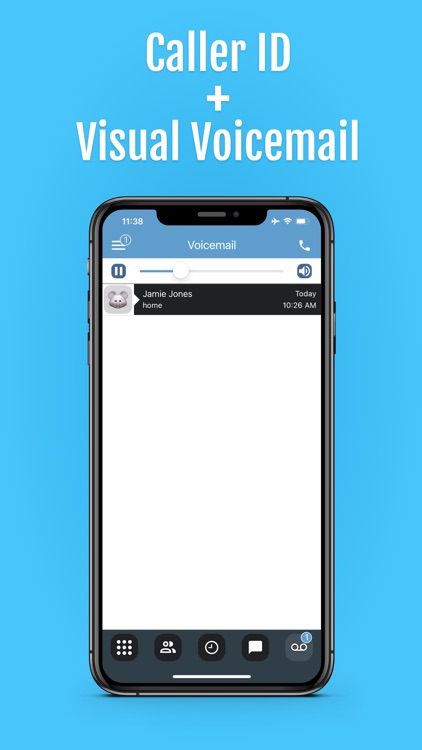 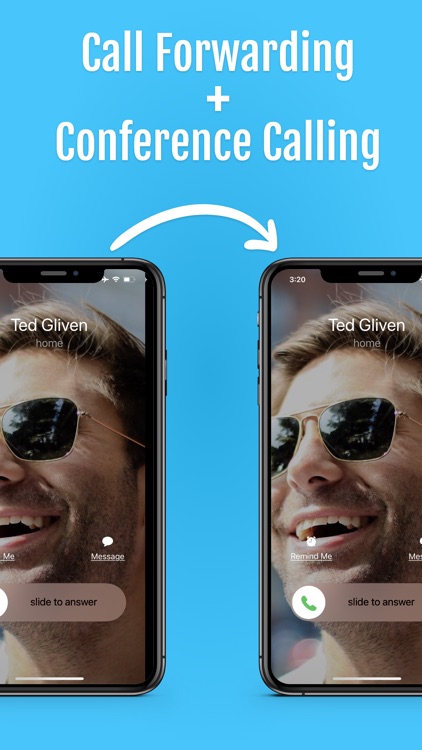 Fongo is the only calling + texting app that is truly Unlimited.
Save hundreds of dollars per year.
This is the evolution of Dell Voice.

◆ WHAT YOU GET WITH FONGO

◆ Fongo does not require any purchase to use our service.

◆ Use Fongo Outside of Canada, as long as you have an internet connection.

If you're travelling abroad, avoid expensive long-distance and data roaming charges by connecting to WiFi before using Fongo to call or message. Once you're connected to WiFi, call to anywhere in Canada's 10 provinces, or call and message other Fongo users, for free. From anywhere in the world.

- Supported devices: iPhone (iOS 10.0+), iPod touch (iOS 10.0+), iPad (iOS 10.0+) or Apple Silicon Mac (MacOS 11.0+)
- To use Fongo you must be connected to a 3G, 4G, LTE or WiFi data connection and you must create a Fongo account. If your data signal strength is weak or your connection speed is slow, this app may not function properly.
- If you disable notifications, you will not receive incoming calls.
- Questions or need help configuring your device? Tap Support on the Account screen.
- Have an idea how to improve Fongo? Tap Feedback on the Account screen.

*Fongo uses WiFi or your data plan to make and receive calls and send and receive messages. Data and international data roaming charges may apply. Terms and limitations can be found at www.fongo.com/legal/911/. 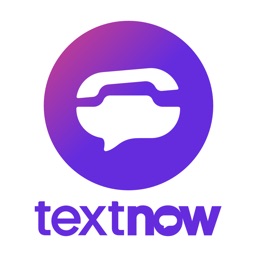 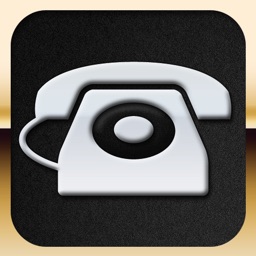 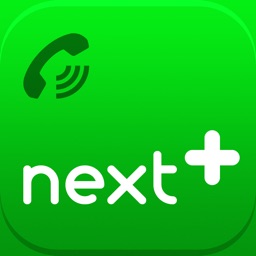 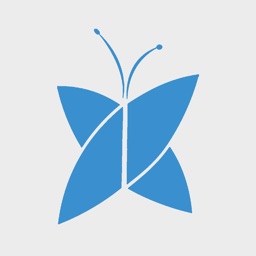 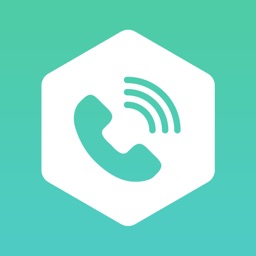 TextMe, Inc.
Nothing found :(
Try something else