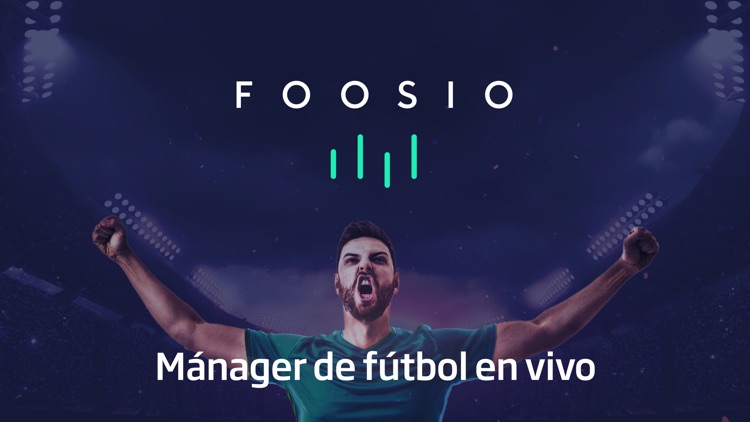 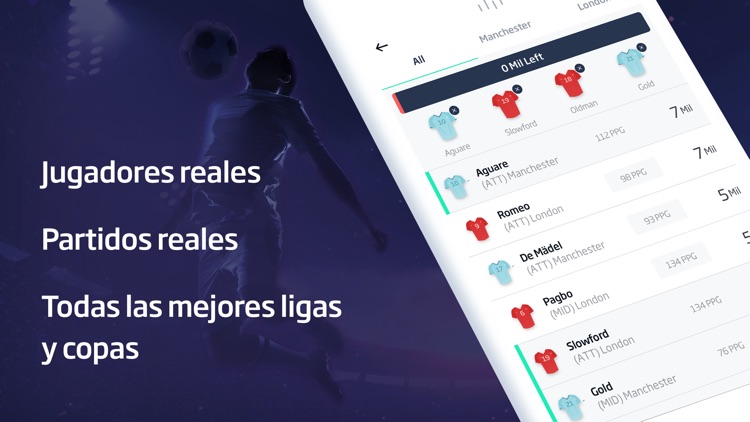 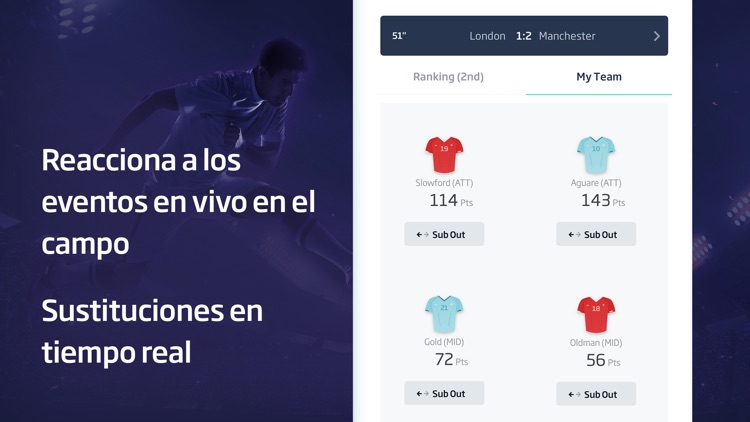 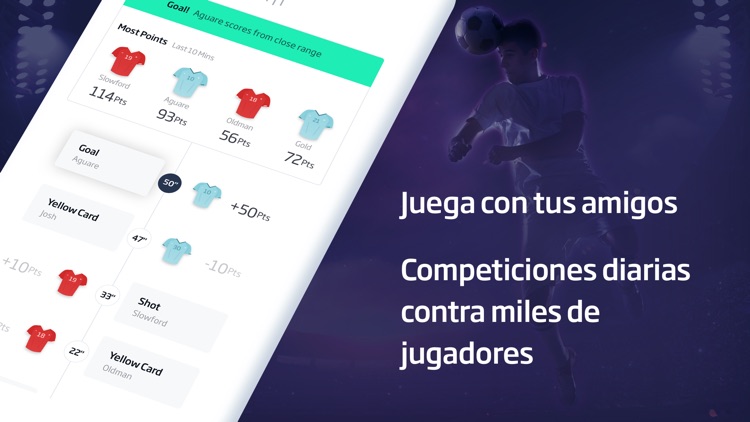 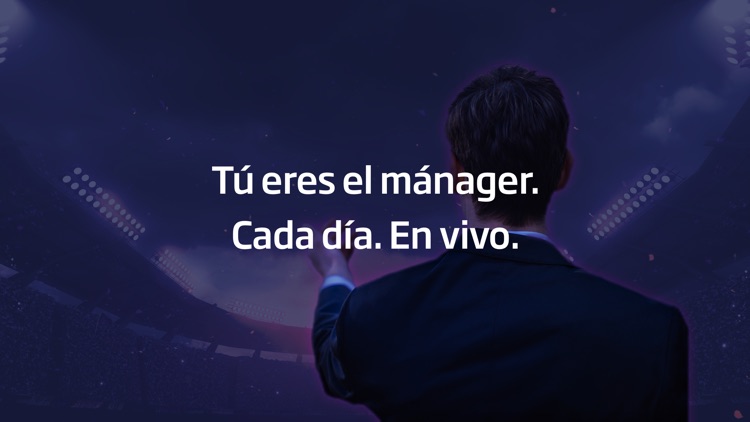 All that matters is your brilliant line-up to have the 4 players on the pitch at every minute, which are currently the best in the real live match. Based on their live performance on the pitch, your team scores. The FOOSIO Manager with the highest team score after the end of the live match wins the challenge.

Join your friends or other FOOSIO managers in the battle for koins (our virtual currency) and put your football expertise to the test.
Unlike most managerial games, it is not about the economic conditions, training camps, stadium expansion, promotion centers, ticket prices or game transfers.

There are no complicated rules or limits for the positions of your 4 players and the number of players per team. The only exception is that you can only have one goalkeeper. Limiting is the budget of 16 million euros. With this, you have a variety of combinations to assign players to your line up for cost 7, 5, 3 or 1 million according to their performances.

During a live match, you can continue to make as many substitutions as you want, optimizing your FOOSIO team and taking account of live situations within a match. In this case, the points of your substitute player, which they have achieved up to this point, are retained, and from then on, the points for the achievements of your substitute player are included in your team scoring. 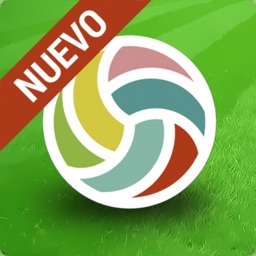 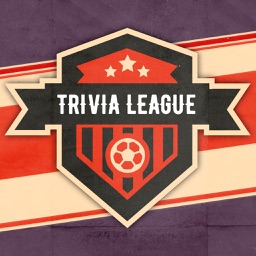 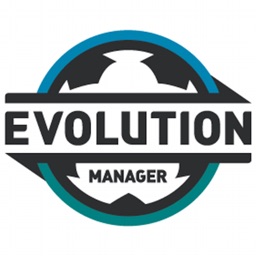 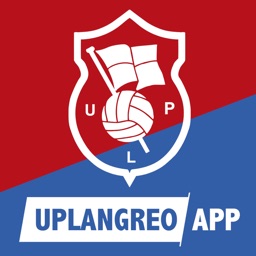 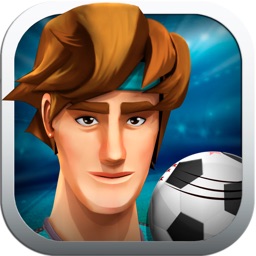