Official app of the board game by Mike Fitzgerad and Eagle Gryphon Games. 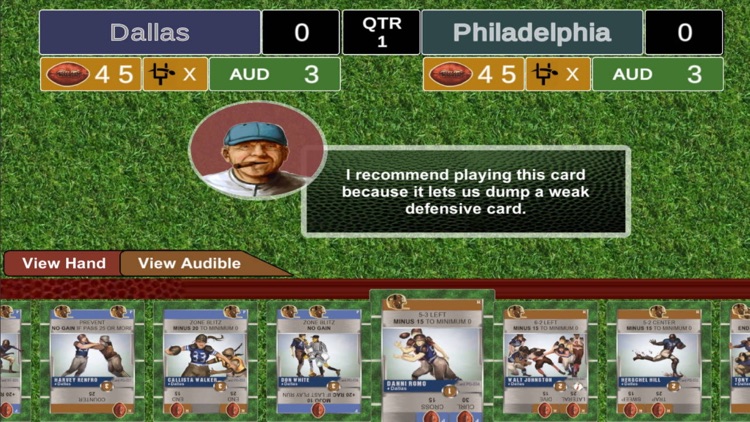 Official app of the board game by Mike Fitzgerad and Eagle Gryphon Games.

Football Highlights 2052 is like watching TV highlights of early 21st-century football games, with the game play being full of theme but with no time-outs or commercial breaks and all without bogging down in a play-by-play football simulation.

In this quick and interactive game, two players manage their teams, combining both strategy (building your team) and tactics (playing the game) without any downtime. During each half, players alternate playing ten cards to simulate a full game's highlights. Each card represents both an offensive and a defensive play, both of which will be used to resolve your opponent's and your own offensive plays.

Do you try to thwart your opponent's threatened offense, or put up a strong offense of your own? The player who makes the best use of their plays will score the most points through touchdowns, field goals, and even safeties to win the game!

Features:
35 Unique Free Agents and four 15-man starting teams
Solo play versus an AI
Interactive tutorial to get you playing quickly
Autosave and Resume Last Game
Play a single game or a Full season and playoffs 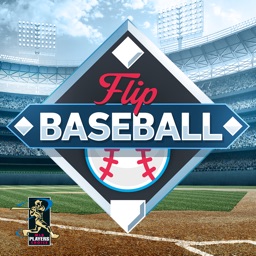 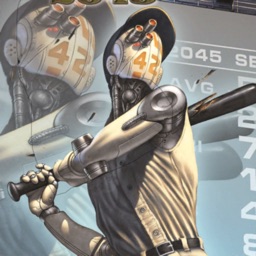 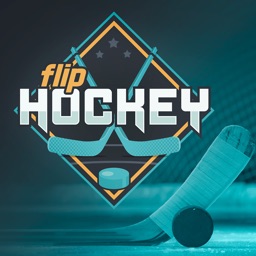 Frosty Pop
Nothing found :(
Try something else