This game is made in japan. 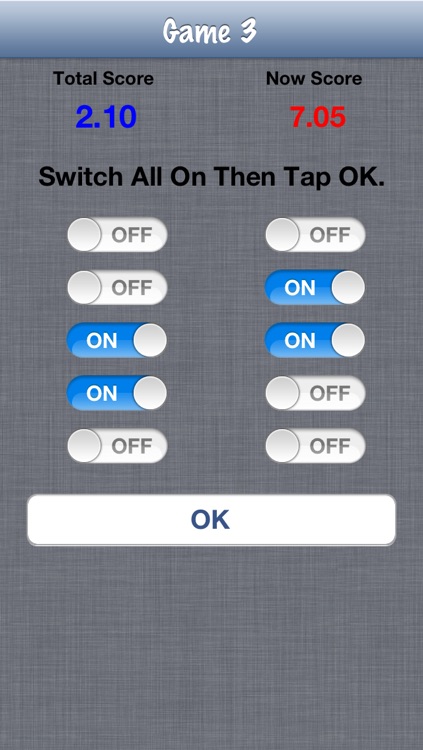 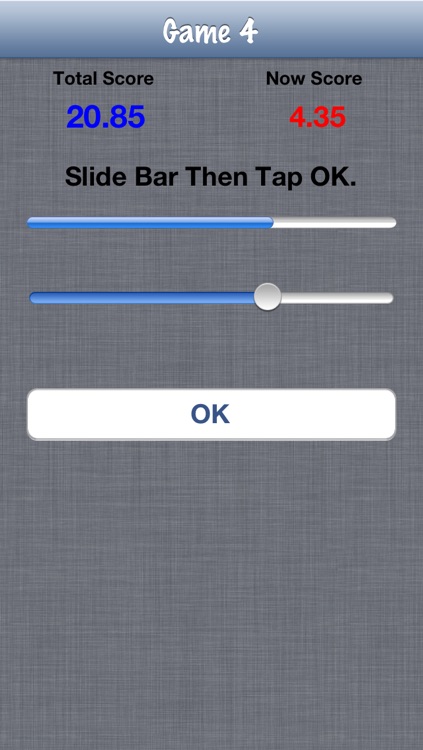 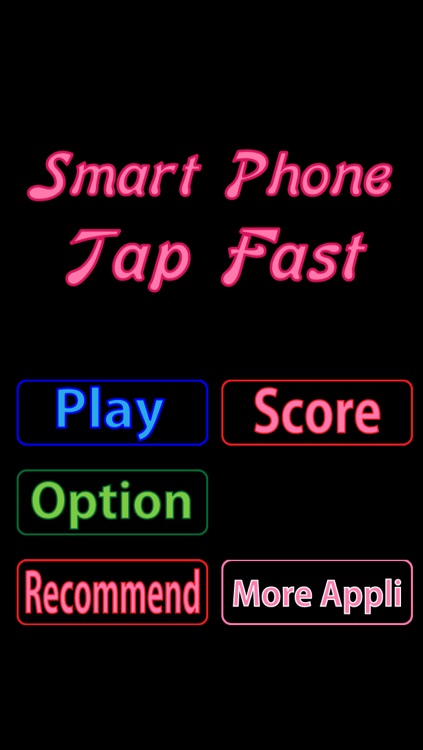 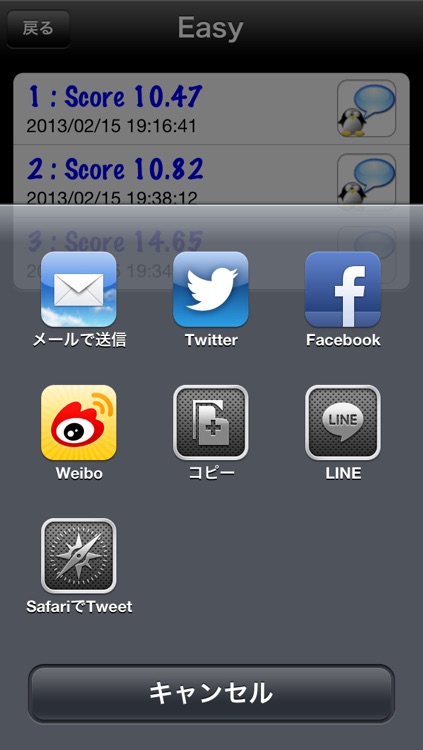 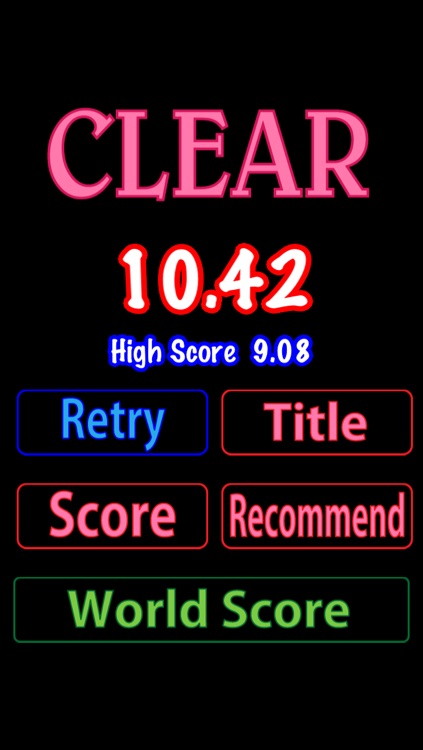 This game is made in japan.
Free Game.
It becomes a game which competes for which gets used and is familiar with UI of Smartphone.
It can compete with other players by game center correspondence. 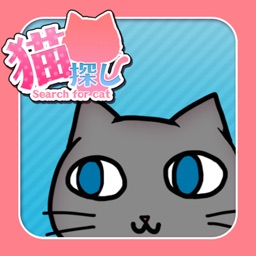 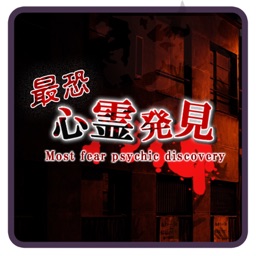 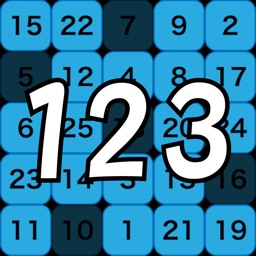 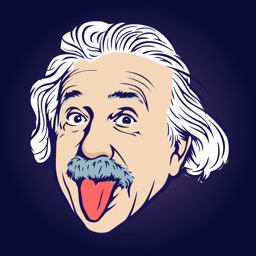 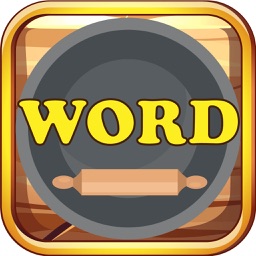