Get Ready to experience the most exciting, action-filled, and most thrilling Battle Royale FPS shooting game. 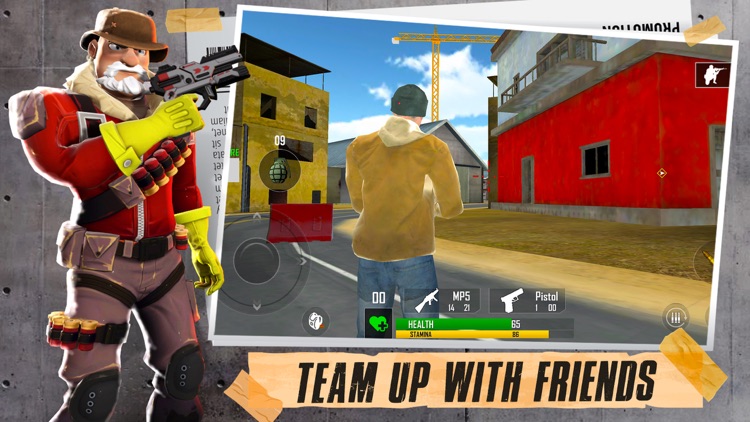 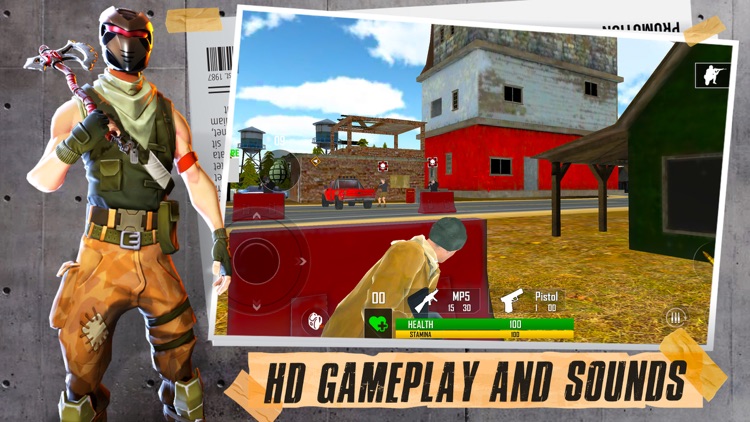 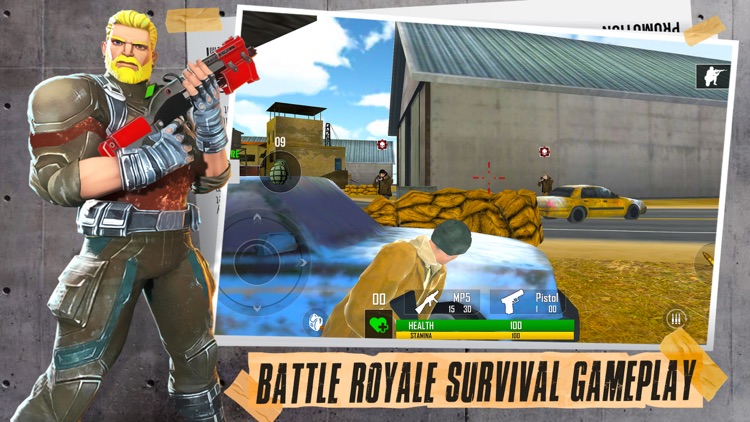 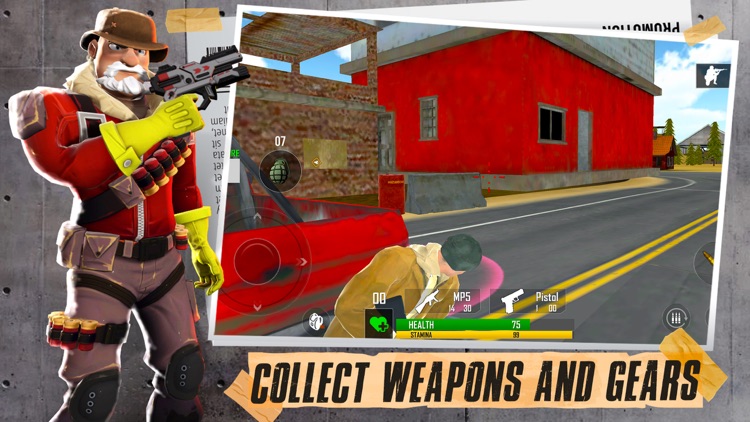 Get Ready to experience the most exciting, action-filled, and most thrilling Battle Royale FPS shooting game.

Fort Shooting Battle Royale 3D is a free to play battle royale action shooting game. It's time for you to fight like an unknown army battle legend in this free battle royale fire game against terrorist militants and hunters.

Destroy your rival's territory in this action-filled free Fort Shooting Battle Royale 3D game, use powerful weapons, and survive the attack of your enemy like a true army soldier hero. As a trained modern sniper shooter it is your duty to win tank heroic war.

Fort Shooting Battle Royale 3D is a free to play battle royale action shooting free to play a game that will keep you entertained for hours. 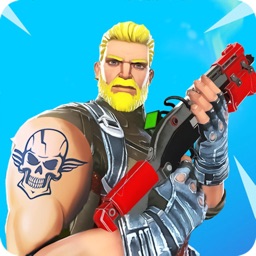 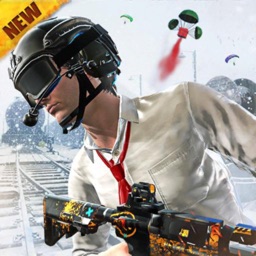 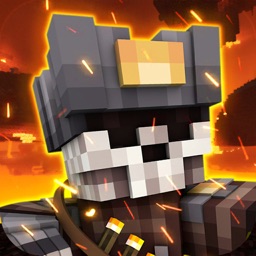 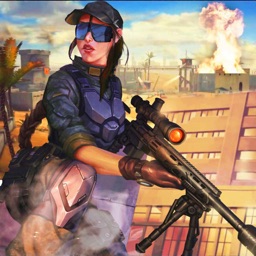 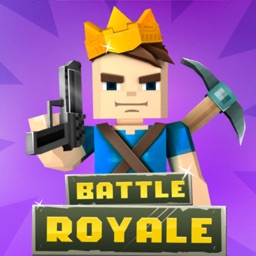