Meet the CameraBag (+ Fotograf) series for Mac and iOS, bringing powerful, beloved, and highly-awarded photo and video editing to everyone: 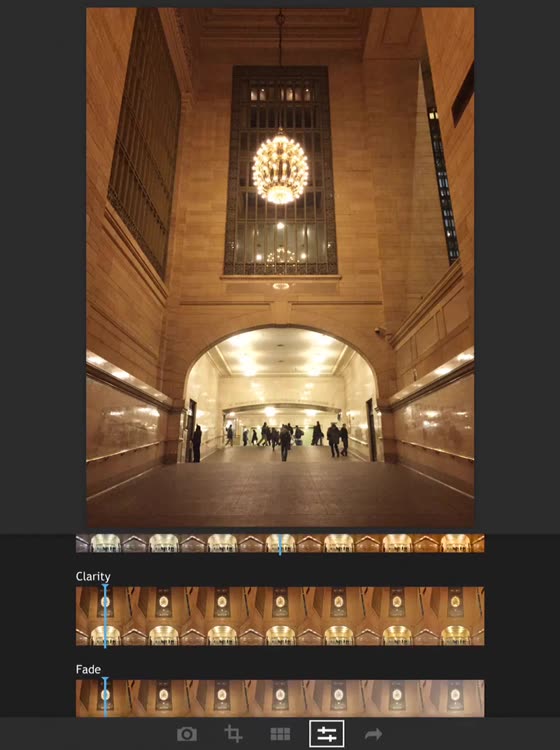 Fotograf is FREE but there are more add-ons 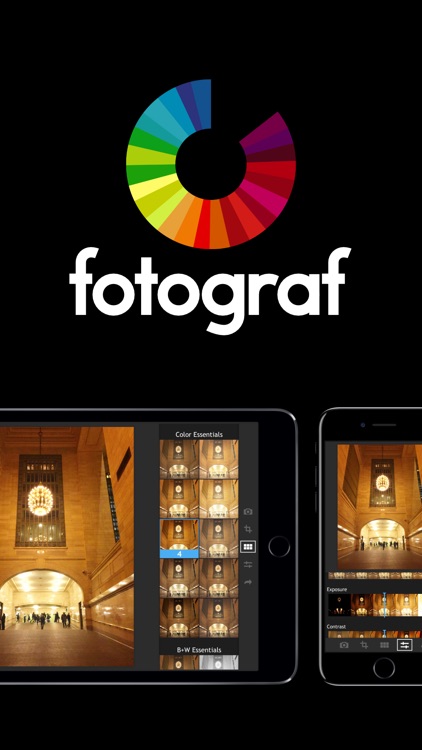 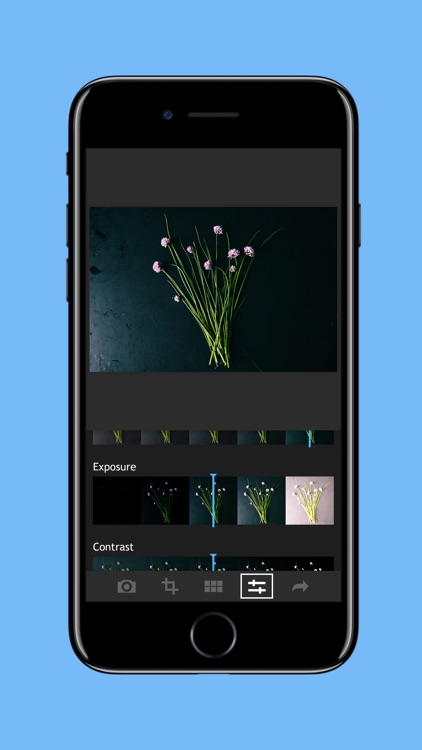 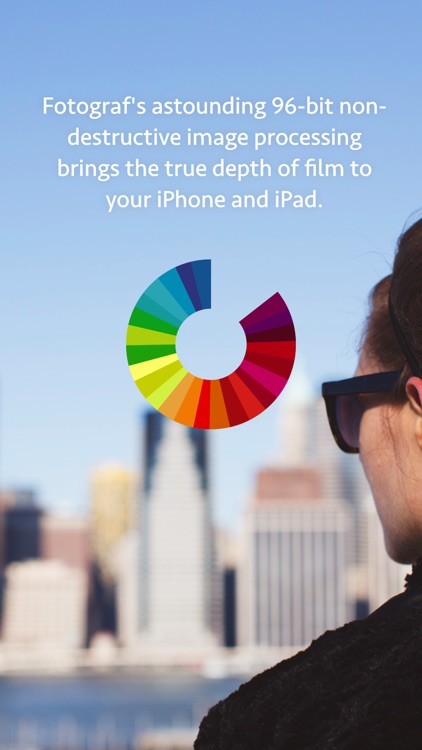 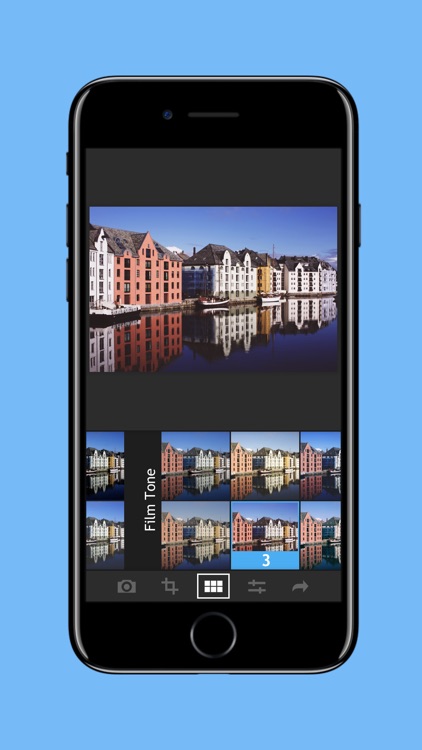 Meet the CameraBag (+ Fotograf) series for Mac and iOS, bringing powerful, beloved, and highly-awarded photo and video editing to everyone:

*Fotograf (iOS): The same great CameraBag engine designed for pros is available as a free, on-the-go photo filtering powerhouse. This is the latest iteration of CameraBag mobile, which has been popular since the iOS App Store first opened!

CameraBag Photo: awarded runner-up for Apple's Mac App of the Year, CameraBag Photo brings a whole new approach to photo editing and filtering, featuring a powerful and easy-to-use tile-based system that gives you control over everything affecting your image.

CameraBag Cinema: the new, deluxe version of CameraBag includes everything in CameraBag Photo, along with incredible new video tools. You can use the same interface, and all your same looks, for both photos and video, easily performing video filtering and color grading that would normally only be possible with much more expensive software. If you're a pro, CameraBag is perfect for maintaining consistency across photo/video projects, such as weddings. 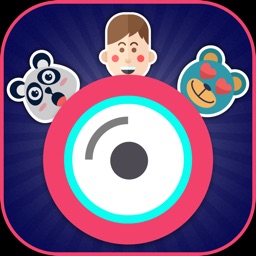 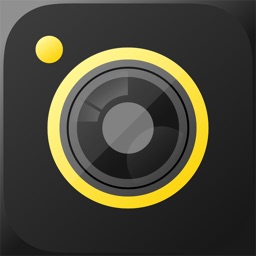 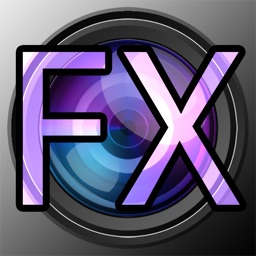 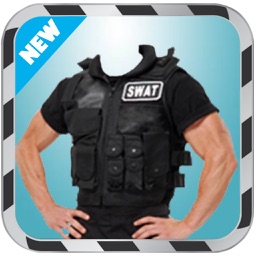 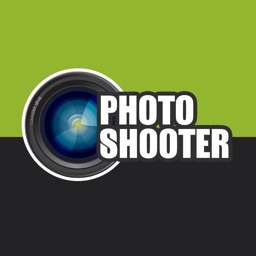 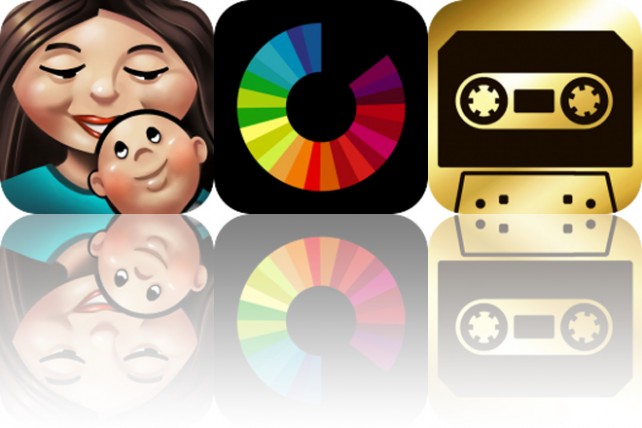 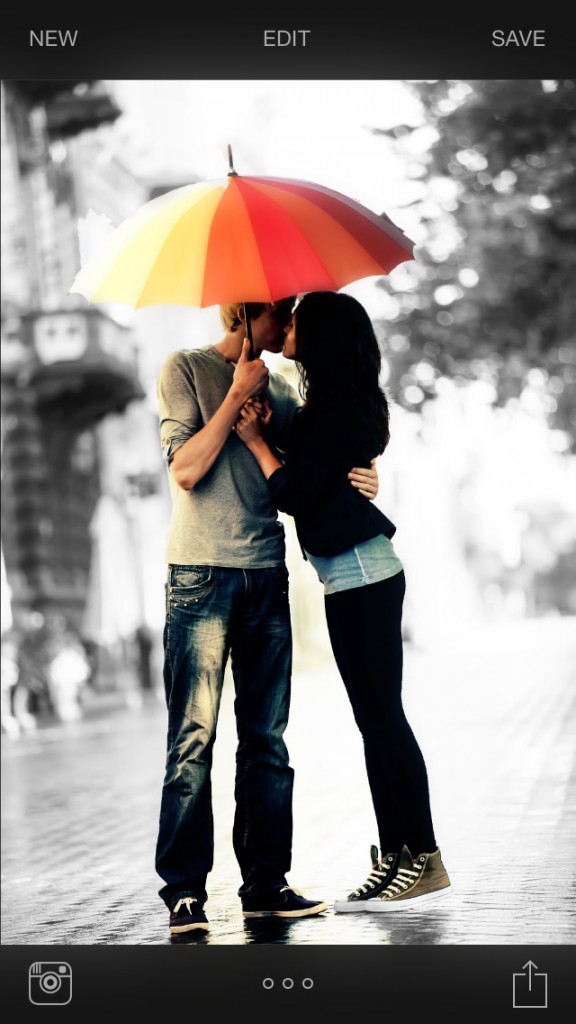 With Exposure, you can get even more personal with your photos

Exposure is a simple photo editor that has a good concept, but falls a bit short.

October 27 Christine Chan
Nothing found :(
Try something else