Fotomecha reproduces the features and fun of a continuous-shooting toy camera on iOS. 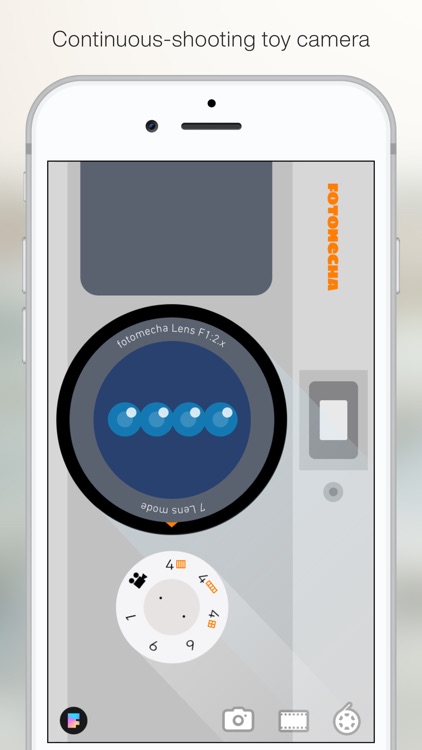 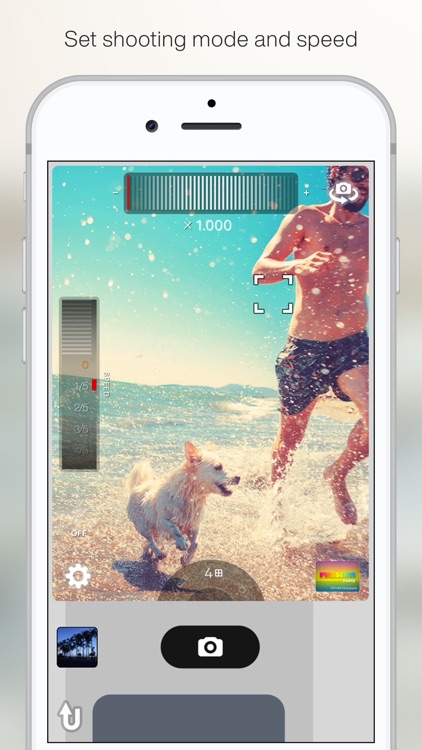 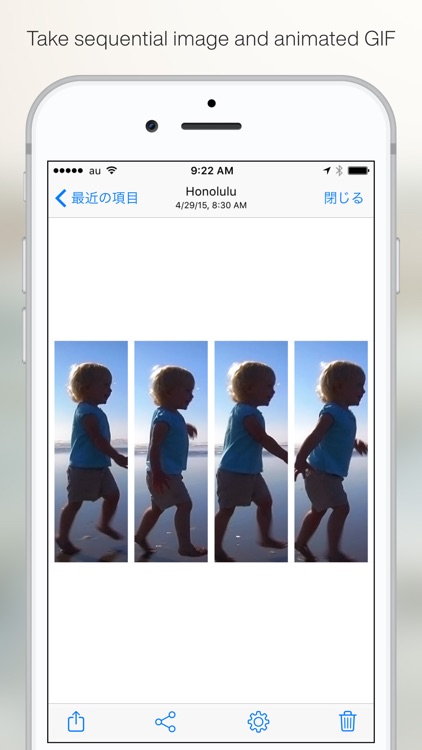 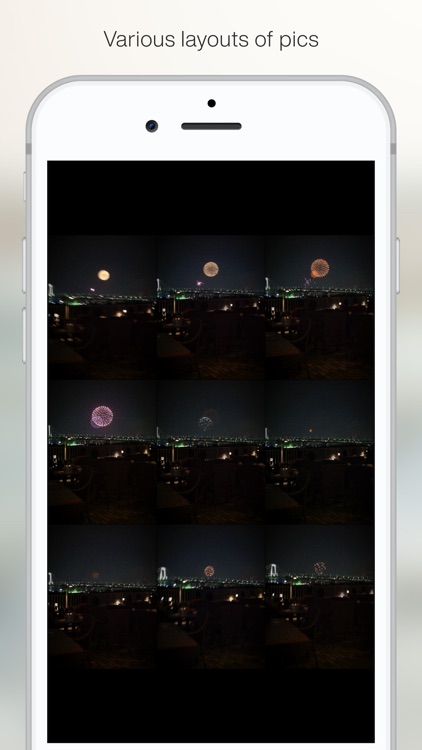 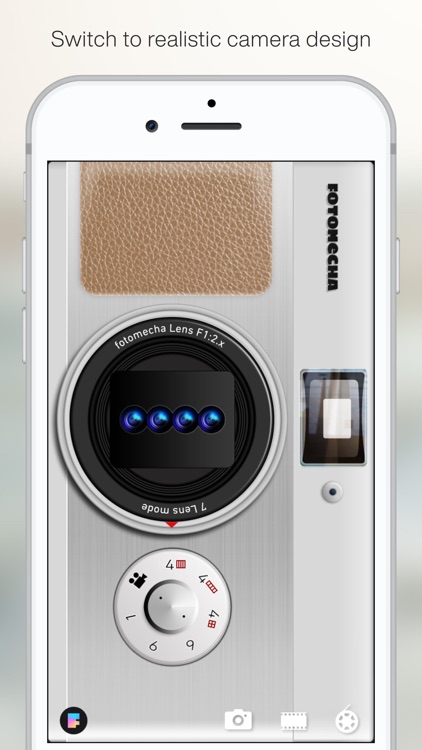 Fotomecha reproduces the features and fun of a continuous-shooting toy camera on iOS.

When you capture a moving subject and press the shutter button, the shutter closes repeatedly with a "snap snap snap!". Just like that, a single photograph that incorporates multiple frames (or an animated GIF) comes out.
Set the exposure speed, frame count, and film type to create various kinds of works. You’ll enjoy the design like that of an analog camera, and the dial interface!

*1 Photo size may change depending on lens mode.
*2 Animated GIFs are saved within the application.
GIF files saved within the app can be sent to other apps that support GIF format. You can also use AirDrop.
You can also download animated GIF files from iTunes (App screen - File Sharing)
[Caution!] If the application is deleted, the animated GIF files will also be deleted.
*3 Depending on the device type, some of the camera function is not available.
*4 Animated GIFs cannot be posted to Facebook and Flickr. 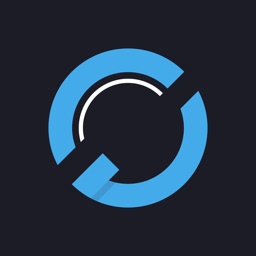 On The Go Ventures 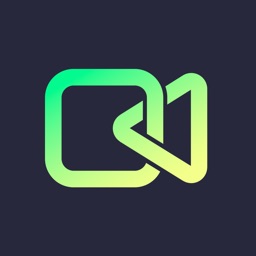 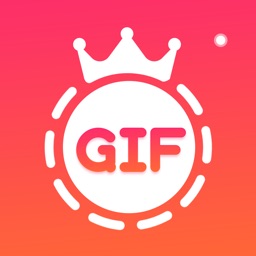 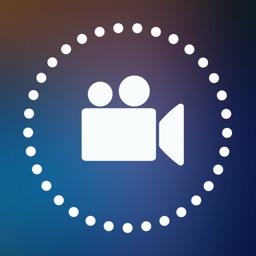 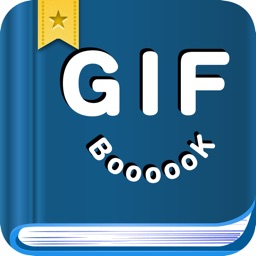 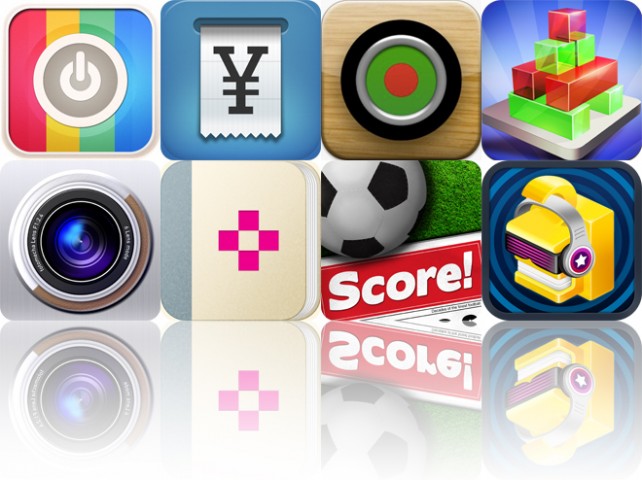 Today's AGF list includes an app guide for your iPhone and iPod touch, a finance app, and an app for tracking your dart games.

December 25 Tyler Tschida
Nothing found :(
Try something else