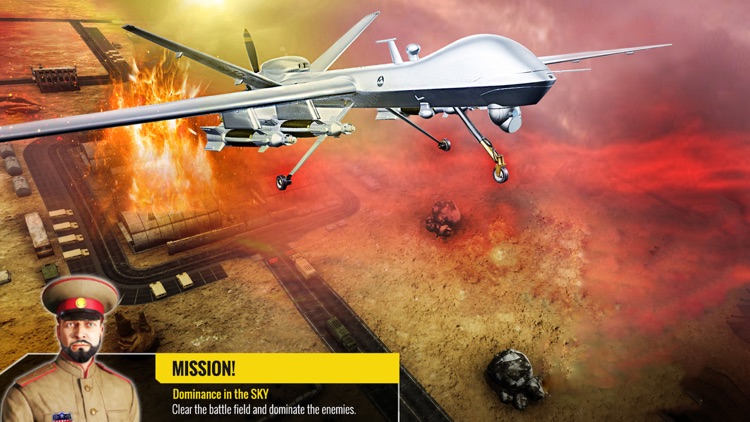 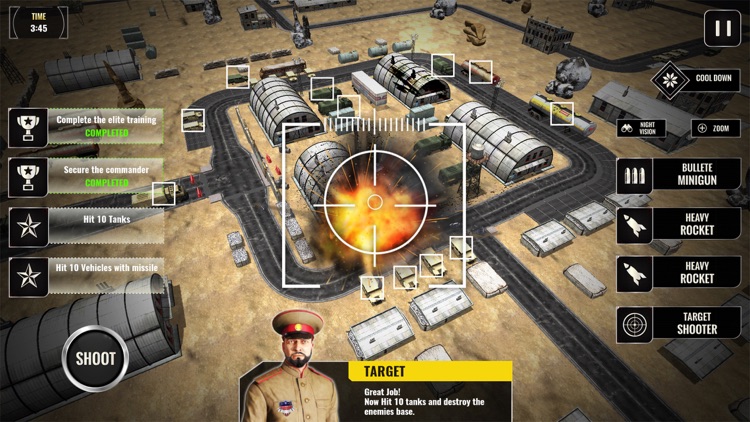 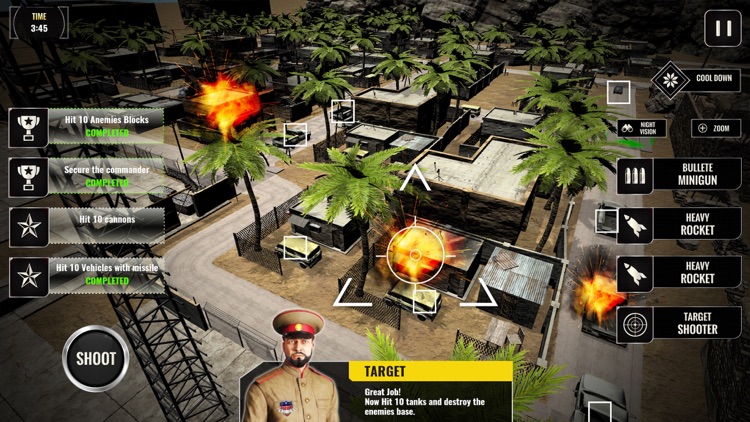 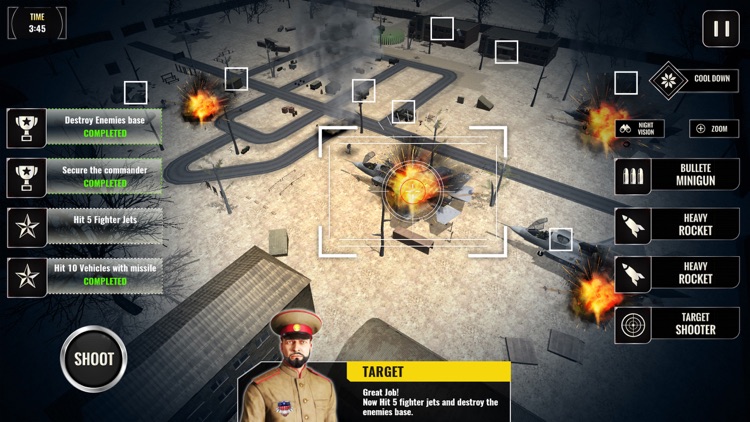 
Are you ready for the aerial combat, you are ready to strike the enemy bases in the covert operations? Put the boots of a Drone Assault Pilot and fight for aerial supremacy, Fight the war for the country and protect your homeland on the battlefield. Robots transforming wars, Operating Drones from your base on the battle field, the Modern ac130 UCAV fighter planes fighting with

In drone war games, you are given the tasks to destroy the targets, there is no chance for a miss, AIM, SHOOT and KILL – That’s all you are supposed to do, Are you ready? You will be given options in your arsenal, the missiles you want, the machine guns shooting rapid fire bullets, the multiple target shooting missiles and modern drones to fly, a fully action packed combat wars on your disposal.

Use your drones, Missiles and everything in your arsenal to dominate the Sky. Be the supreme pilot of the armed forces. 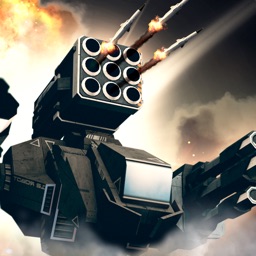 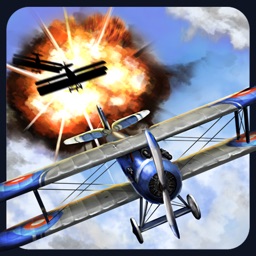 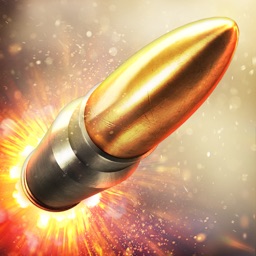 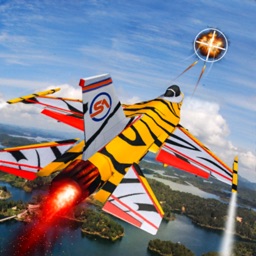 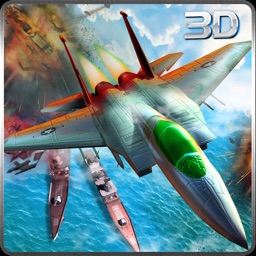