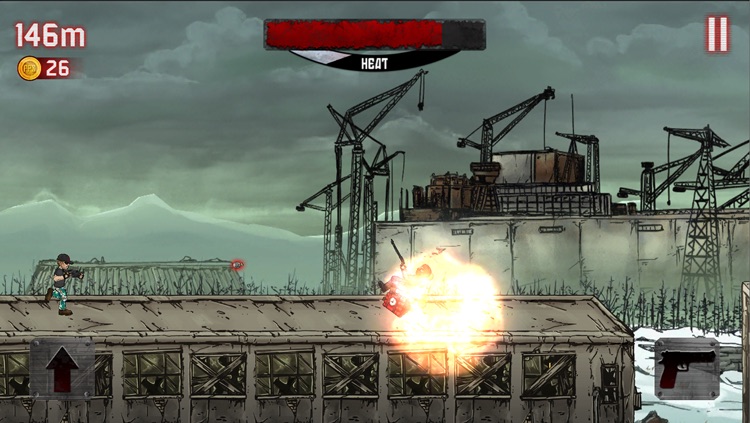 FPS Russia is FREE but there are more add-ons 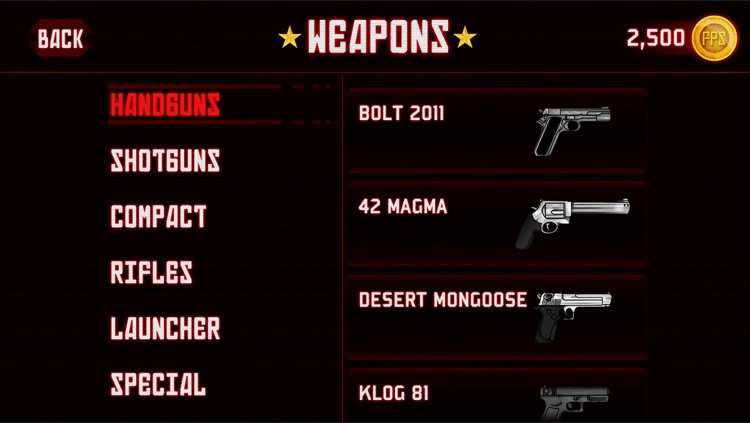 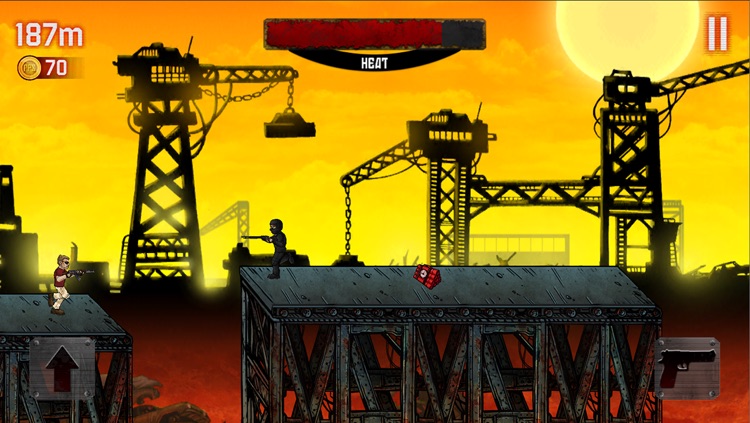 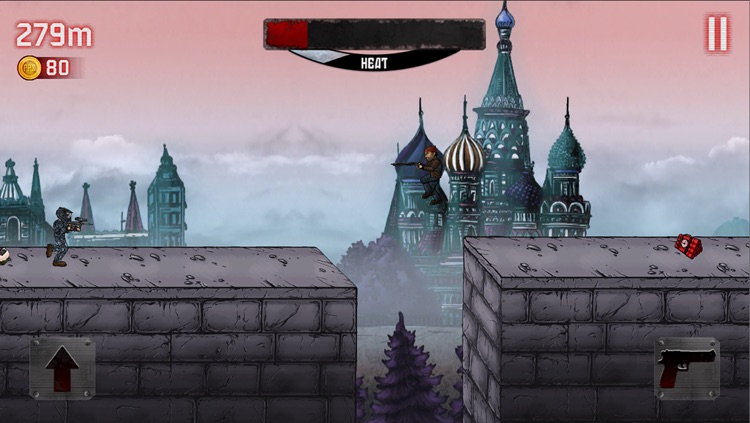 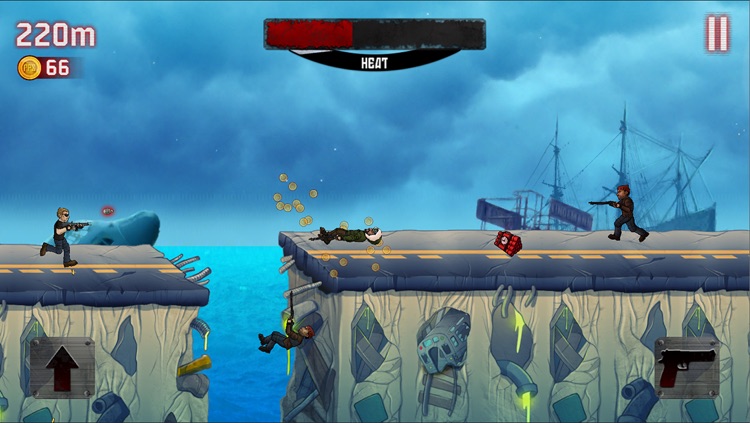 The Professional Russian has gotten himself into some trouble, borrowing money from the wrong people to create a video game for his fans. Can Dmitri blow past his enemies and get home? Or is there a bigger conspiracy in the works...?

Play as the Professional Russian himself as you escape from your captors, shooting and jumping your way to freedom. Earn FPS Bucks by blowing away your enemies with a massive array of weapons, from the Bolt 2011 up to the insanely powerful RPIG launcher. Change your outfits to suit your personality, including all your favorite t-shirts from the show! Unlock powerful vehicles, giving you time away from your run to obliterate your enemies with heavy artillery.

FPS Russia is a YouTube personality who shows how weapons work in real life, comparing them to how they are in video games. Things usually explode. Now his arsenal of weaponry is in your hands.

******UNLOCKABLE PACKS******
Supporters of our Kickstarter project can unlock secret weapons and clothing with special codes that will be sent to them through their Kickstarter account.


THANK YOU TO ALL OF OUR KICKSTARTER BACKERS AND YOUTUBE FANS!
-3 million subscribers
-520+ Million views... and counting!

FPS Russia: The Game is free to play, but you can choose to pay real money for some extra items, which will charge your iTunes account. You can disable in-app purchasing by adjusting your device settings. 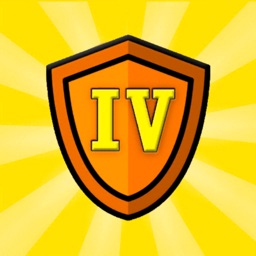 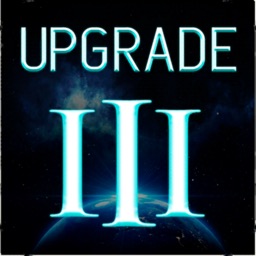 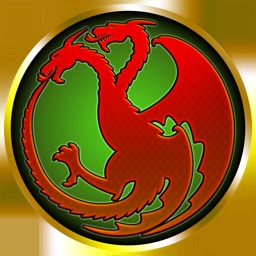 The Game Of Dragons 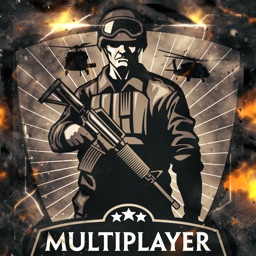 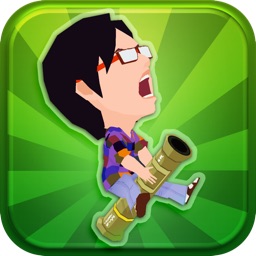 Thruster
Nothing found :(
Try something else