Improve your understanding of fractions and practice working with them with this education app. 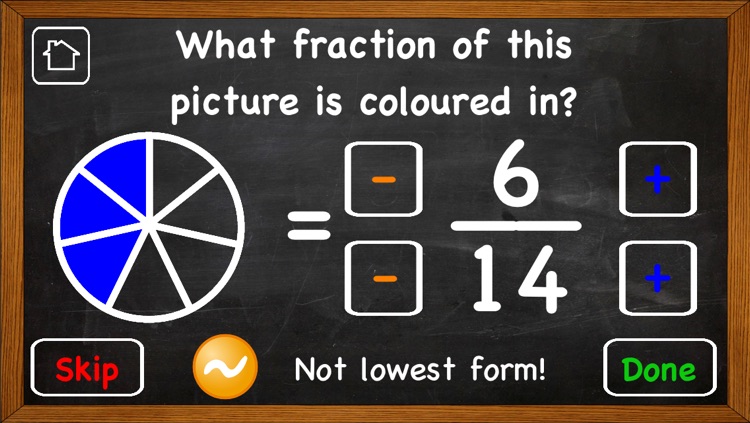 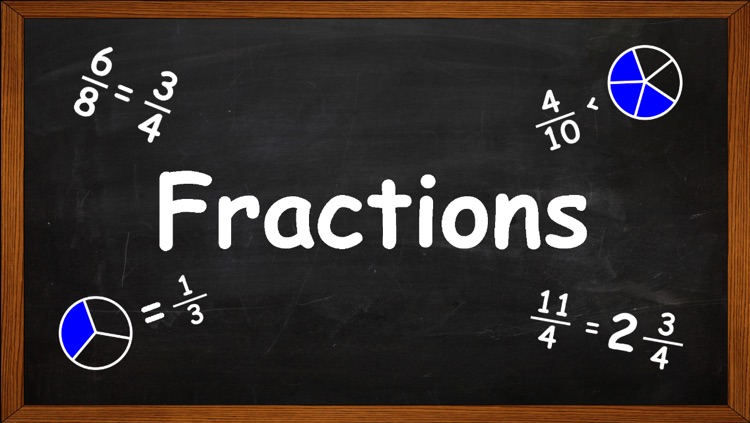 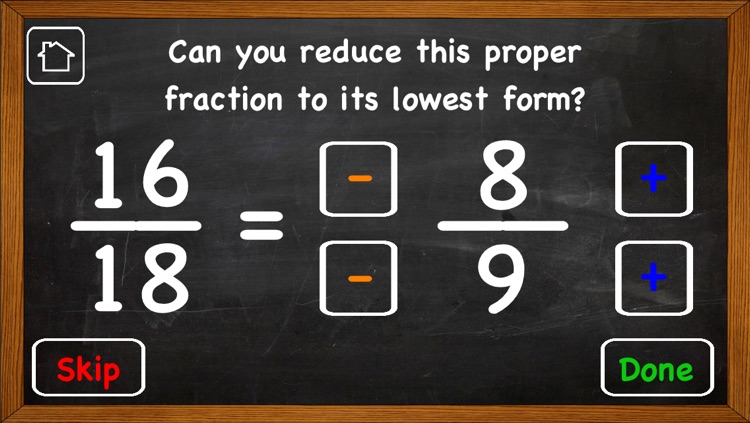 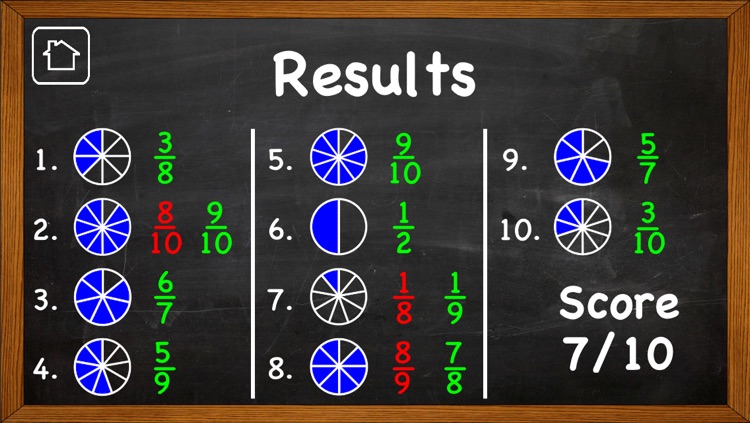 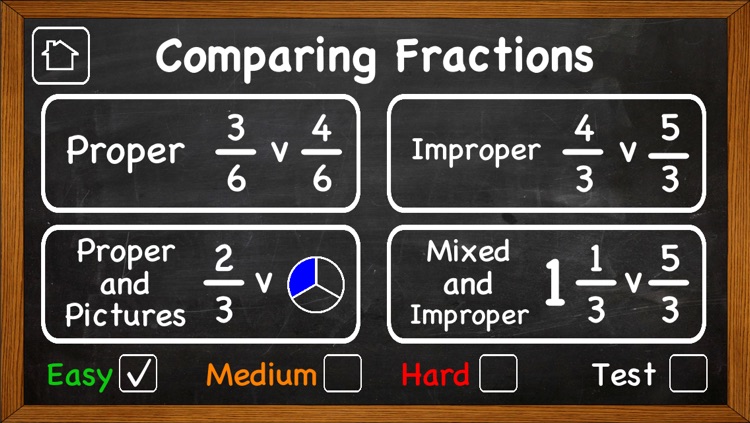 Fractions is a simple number based app aimed at helping the user improve their understanding of and abilities working with fractions.

Its suitable for a range of abilities as the user can select the difficulty, allowing them to gradually make the questions more challenging as they become more confident.

There is also a test mode in which the user is asked 10 questions. Once the test is completed, not only is their score given but also a breakdown of their results including any corrections. 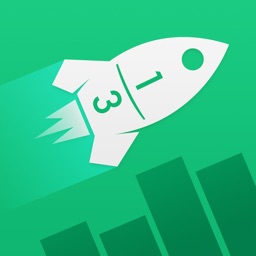 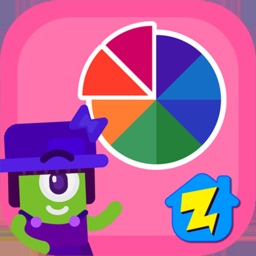 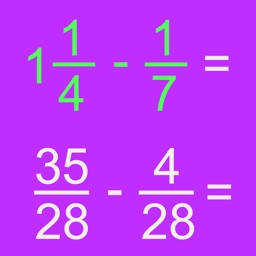 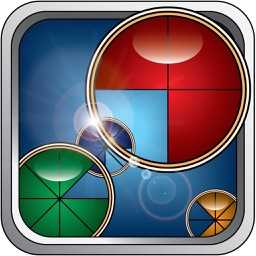 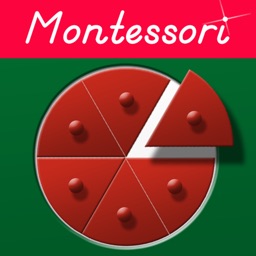 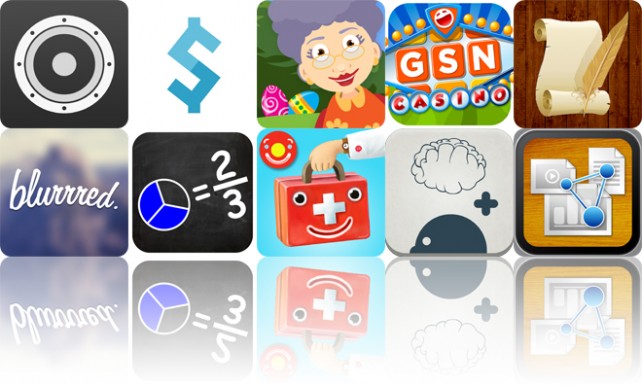 August 12 Tyler Tschida
Nothing found :(
Try something else