Is Frankfurt your destination? 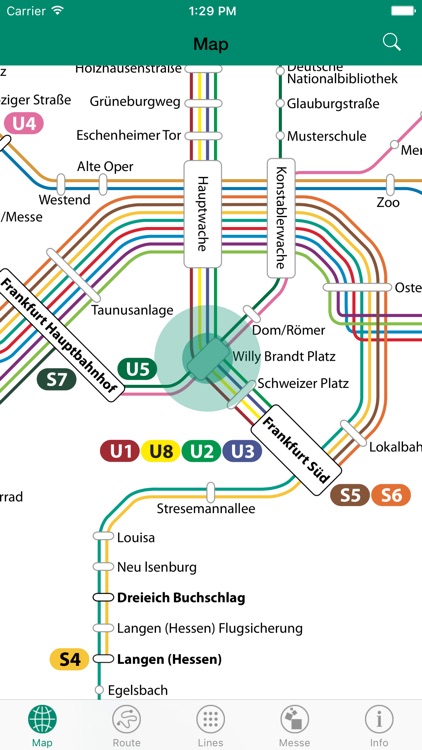 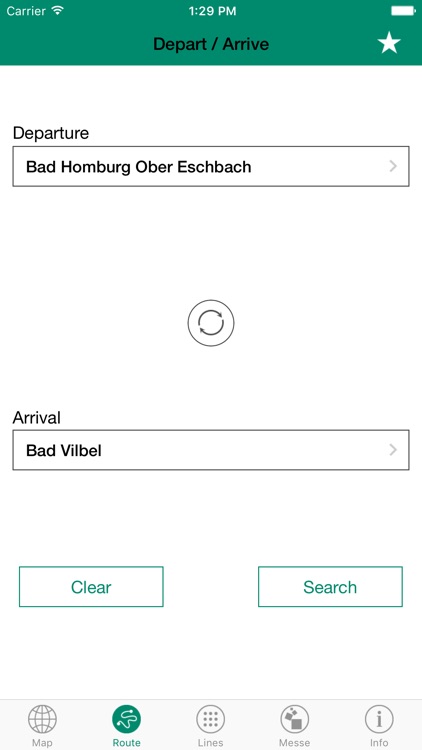 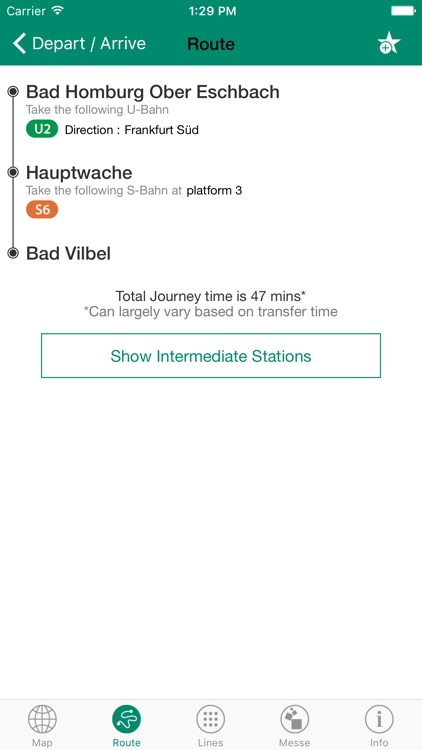 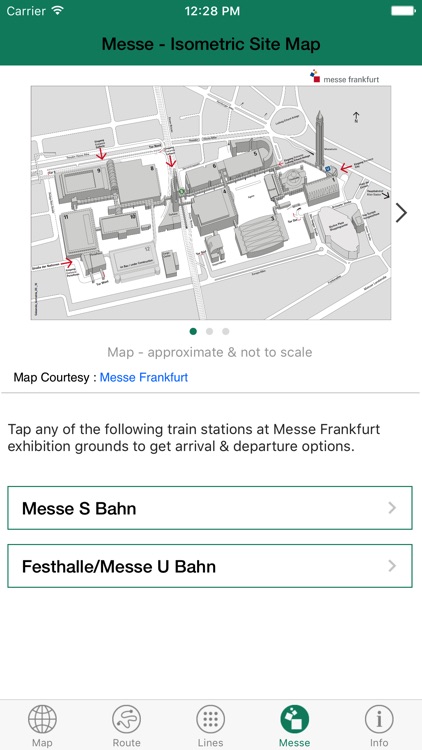 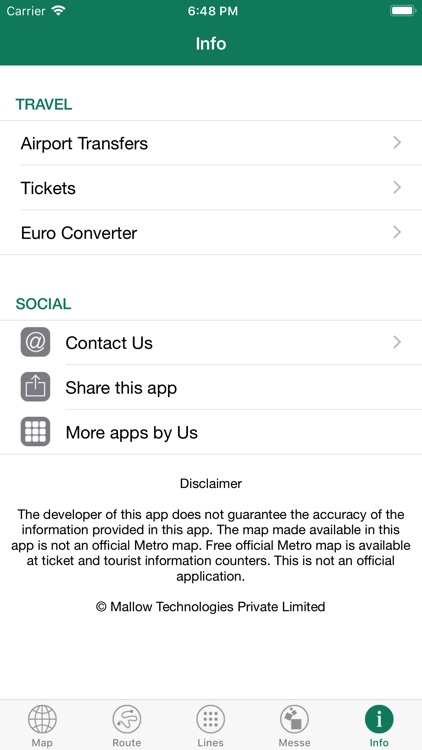 Is Frankfurt your destination?

It does not matter if you are at Frankfurt for business or leisure, Frankfurt Metro can provide a cost effective, quick solution to move around. Whether you want to go to the main shopping street - Zeil, visiting the trade fair – Messe or need to catch a flight, using trains would be the quickest and the most economical way. It has detailed metro rail map, route planner, euro converter with travel tips & other useful information.

With the detailed metro map with the station locator you can skip carrying a paper map. This app for iphone & ipad covers entire Frankfurt Metropolis with its suburbs for S & U bahn trains. The entire app works offline except the euro converter exchange rate update (few analytics, related to the app, will be gathered only when the app have access to WiFi internet connection). Euro converter also works offline while the data connection is unavailable with the last updated currency rates.

Converts 61 popular currencies from euro with an exchange rate update every 8 hours. It continues to work offline with the last updated exchange rate if data connection is unavailable.

-Detailed route map with connections between any two train stations

-Tickets and other related info 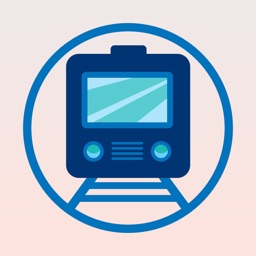 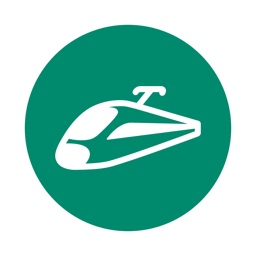 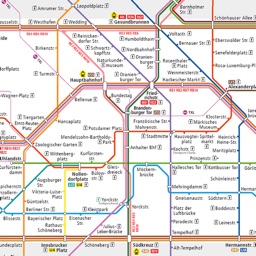 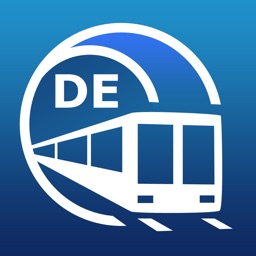 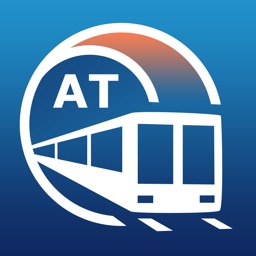 Discover Ukraine LLC
Nothing found :(
Try something else