“Colorful and full of character, the art direction lends itself perfectly…” Mike Fahey, Kotaku - Gaming App of The Day 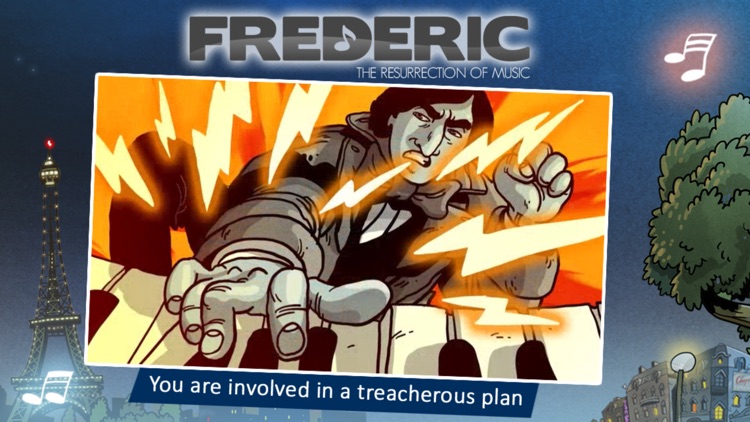 Frederic is $1.99 but there are more add-ons 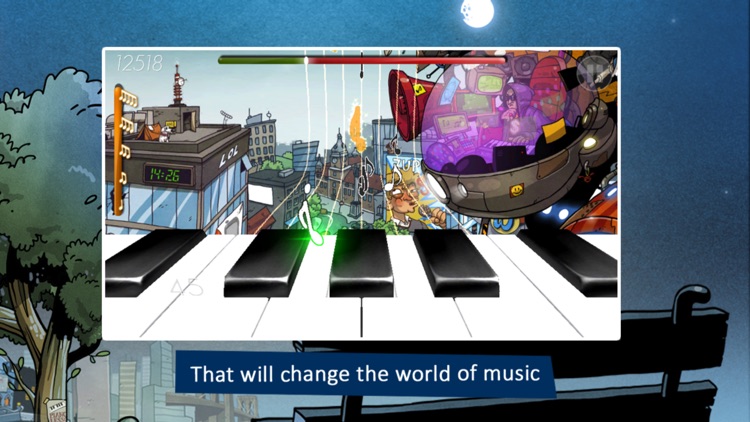 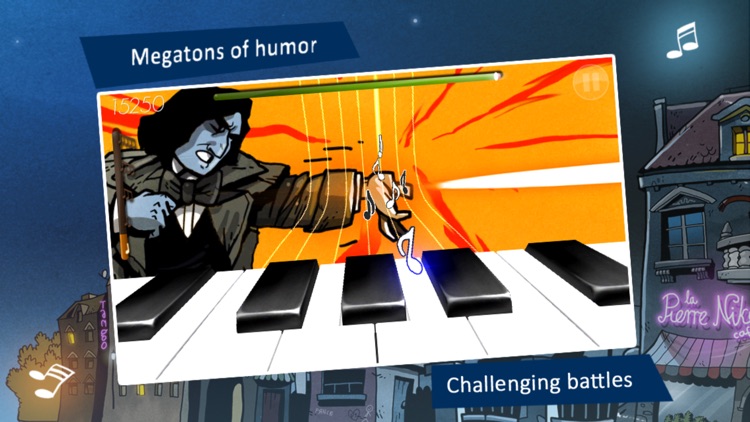 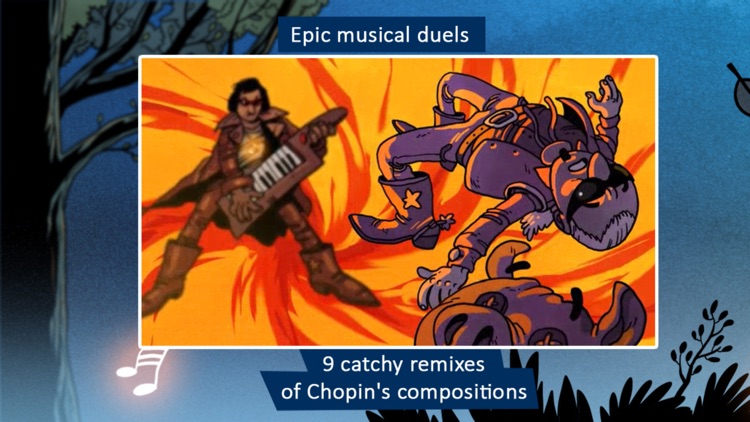 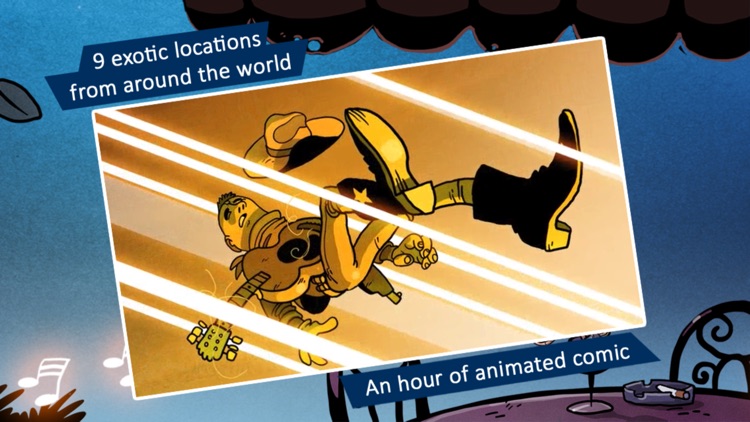 “Colorful and full of character, the art direction lends itself perfectly…” Mike Fahey, Kotaku - Gaming App of The Day

“It’s so well-done and engaging that it’s impossible not to recommend it.” Devin Wilson, Slide To Play

“Everyone I've showed it to has enjoyed basking in the art and music” Joseph Leray, Touch Arcade

“This is one of the funniest games I’ve played.” Lisa Caplan, 148Apps

“It vividly brings his music to life” Bulent Yusuf, Gizmodo UK – Gaming App of the Day


Step into Frederic Chopin's shoes, and go on a magical journey.

Accompany Chopin in his amazing journey full of humorous events. Battle your opponents in musical duels. Laugh till your stomach hurts with an hour of animated comic. Play through nine catchy arrangements of Chopin's greatest classics. Practice your skills until perfection.

BUY SOUNDTRACK FROM FREDERIC - RESURRECTION OF MUSIC ON ITUNES. 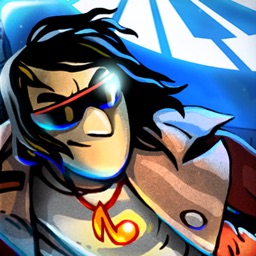 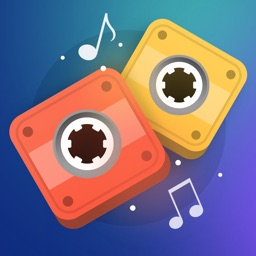 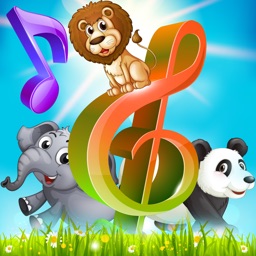 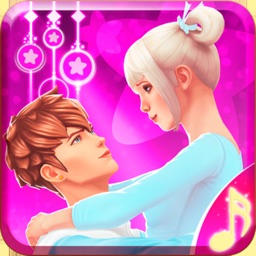 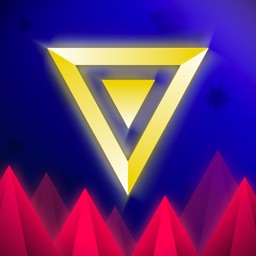 Today's AGF list includes an ultra-violent shooter, an app that will help you better yourself, and a stock tracking app.