• Featured by Apple in "Apps for Kids" list in France 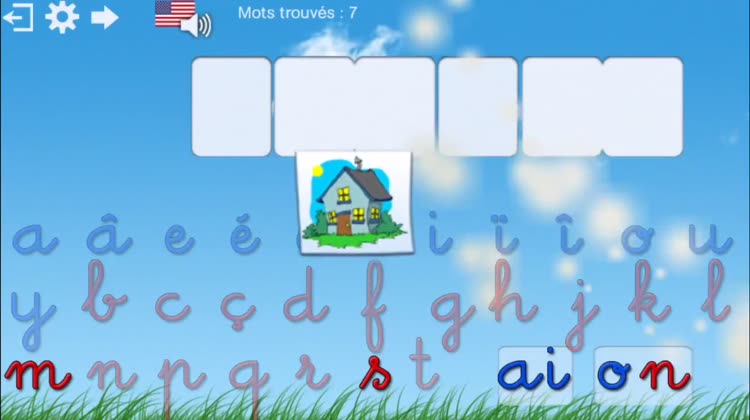 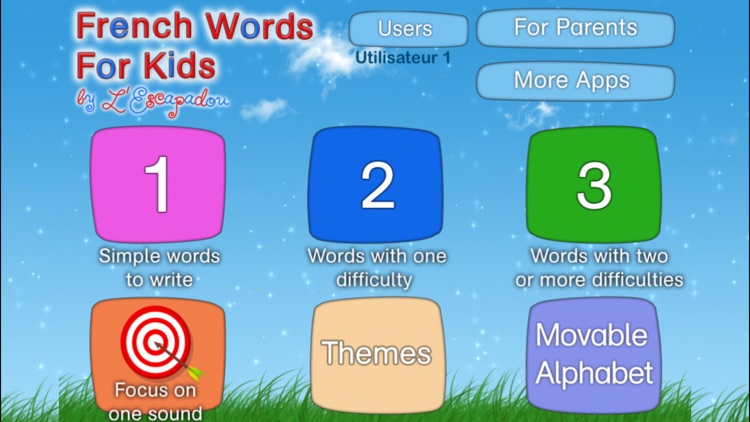 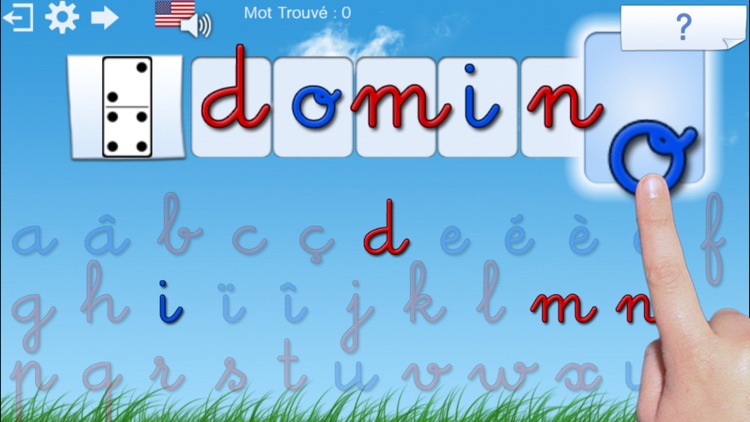 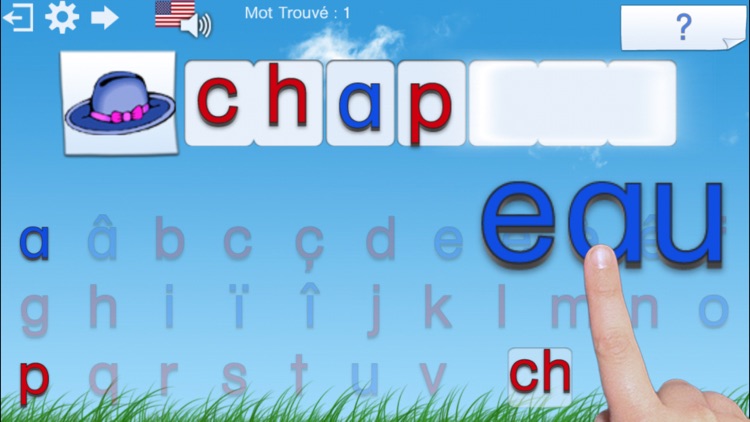 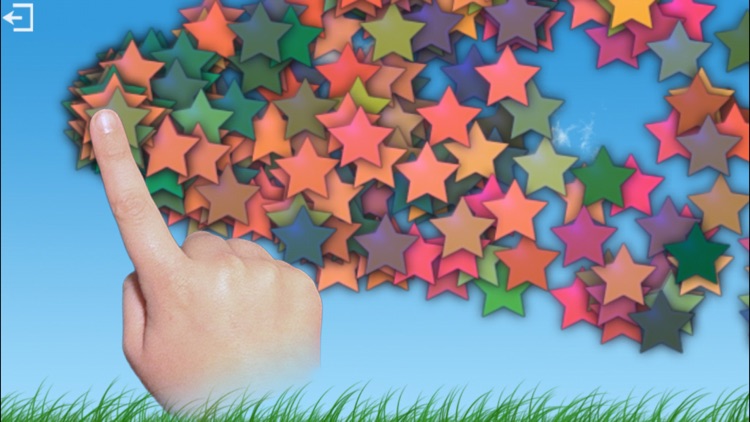 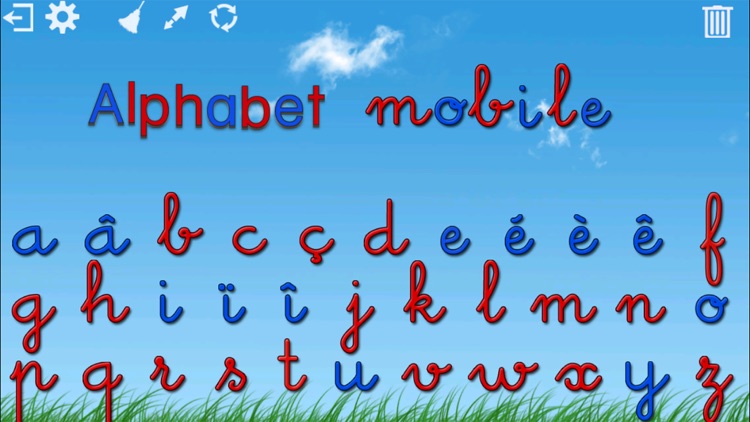 • Featured by Apple in "Apps for Kids" list in France
• theiphonemom.com "If you’re serious about teaching your child how to read, spell and pronounce words in French then you must take a look at French Words for Kids"
• funeducationalapps.com "French Words for Kids is a really easy to use, stimulating and entertaining learning app for kids. (...) It also allows kids to listen to the word in both French and English, making it the perfect toll to learn vocabulary in both languages. French Words for Kids is a top app that offers a complete approach to spelling by integrating audio, visual and sound."
• CanadianLadybug "I find this to be a fun way to learn the French language. And if you are not fluent in French, you could learn the phonetic with your kids by using this cute little app!"

• 240 word-picture-audio combinations to learn to spell and pronounce French words
• Words have been chosen according to their phonetic difficulty and are classified accordingly, starting with words that are very easy to spell - 3 levels of difficulty
• The sound associated to a letter (phonic) is played when touching the letter - a great way to become familiar with spoken French
• Letters sounds and words are read aloud by a Native French speaker
• English audio is also provided for each word - American native speaker
• Based on a spelling activity from the Montessori method, using a Movable Alphabet to spell words of increasing difficulty by associating the phonetic sounds of letters with their written symbol
• 21 fun and interactive visual effects to play with when a word has been completed!
• A standalone Mobile Alphabet is also provided to build all the words you want and play with letters!
• 3 types of letters are provided : cursive, lowercase and capital print
• Solutions are available on-demand by touching a label

Check video demo and other details on our Web site http://lescapadou.com

Please contact us at [email protected] for any comments or suggestion!

L'Escapadou is a maker of high quality learning games including Montessori Crosswords which was mentioned in The New York Times and Wired's Geek Dad. 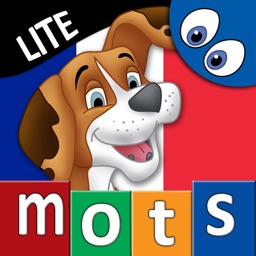 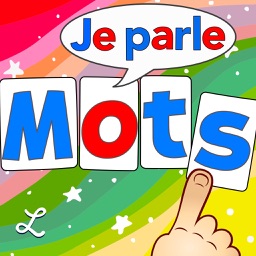 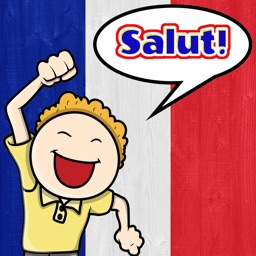 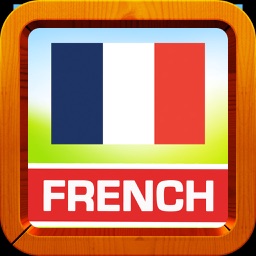 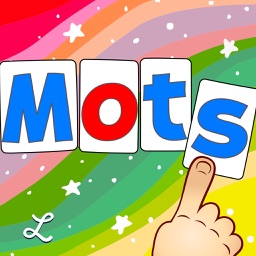 L'Escapadou
Nothing found :(
Try something else