Do you believe that Friday the 13th is unlucky? Well, probably. 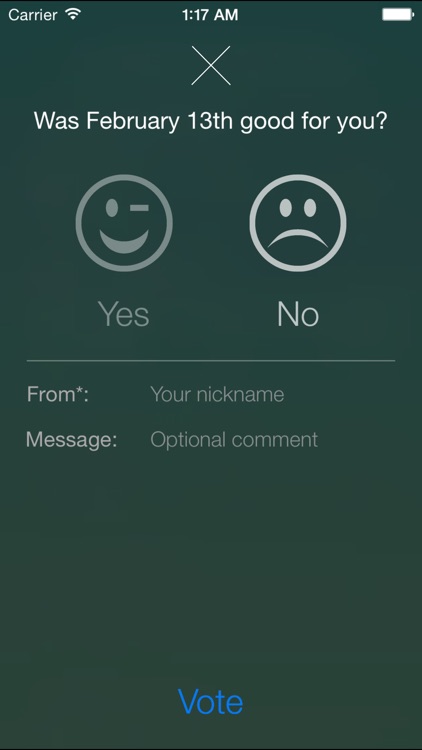 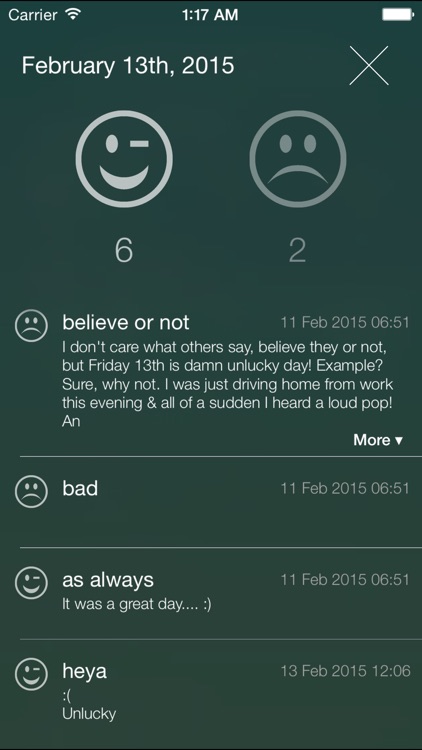 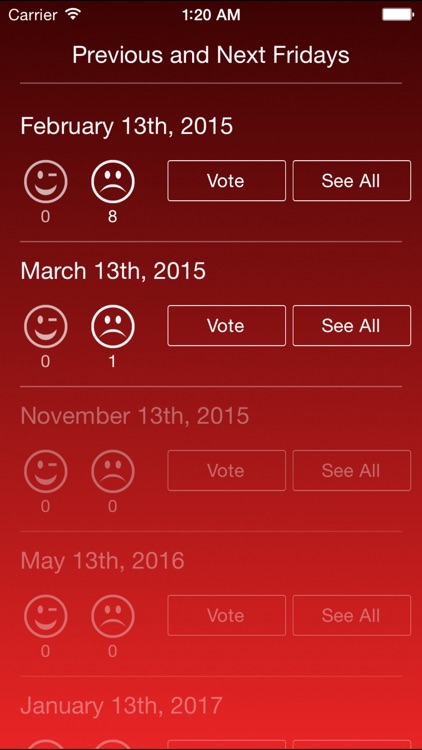 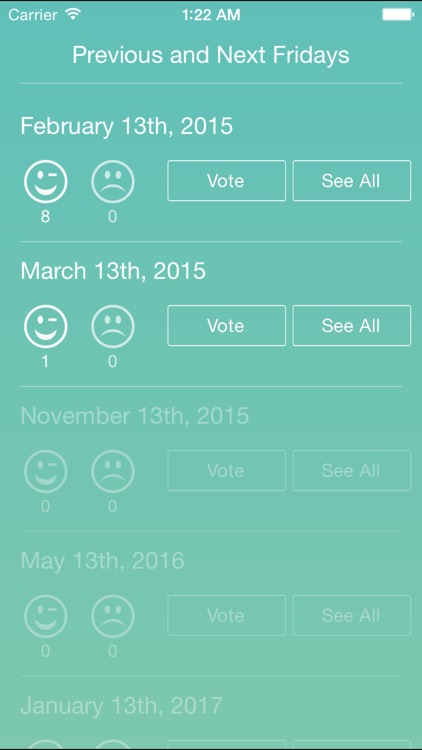 Do you believe that Friday the 13th is unlucky? Well, probably.

In the United States alone, there are between 17 and 21 million people, who are afraid of that date that much, so it can be classified as a phobia. Because of the date, people are not doing things that they would normally do, like flying, going out or doing business. Such a fear costs the American economy around $800 million each time!

So, let’s figure out, whether Friday the 13th is as unlucky as it is believed to be.

Just grab this app and give your vote for the past Friday the 13th - let others know if it was lucky for you or vice versa! Optionally, you can also add a short comment and take a look at what others say. The app will change its background color according to voting results of the nearest Friday. And don't take it too seriously, it's just for fun!

Wishing you the best of luck next Friday ;)!

Similar Apps to Friday the 13th 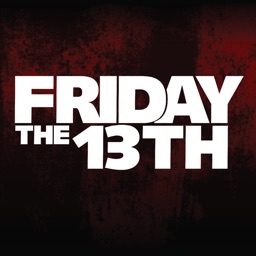 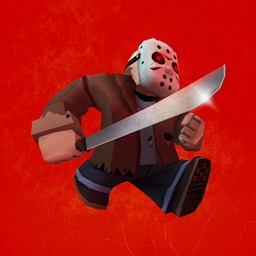 Blue Wizard Digital LP
Nothing found :(
Try something else