Go on a headhunt and shoot the zombies and kill them to be the hero. 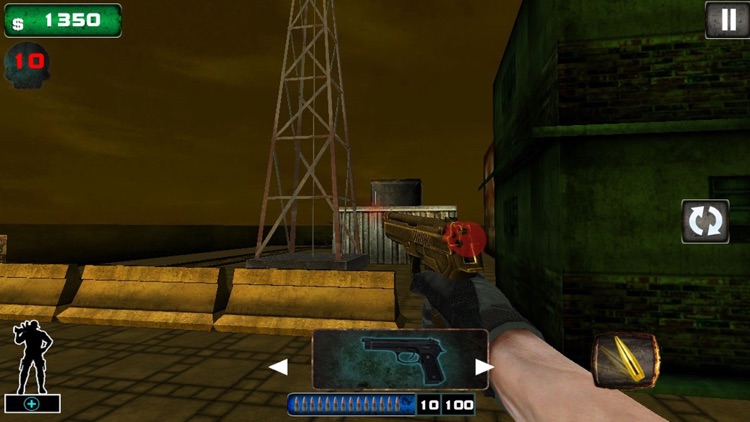 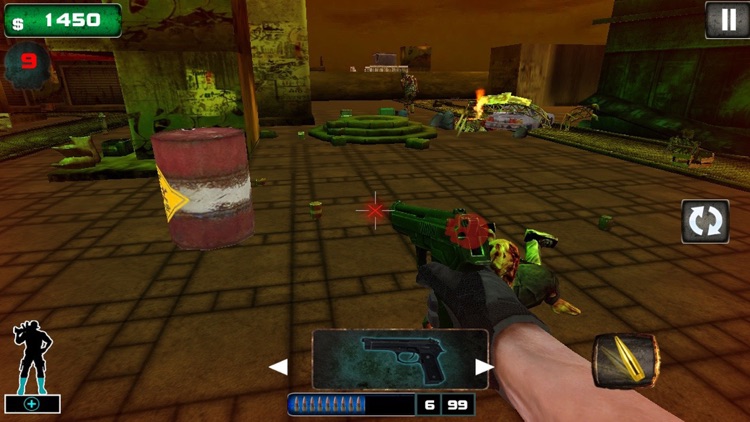 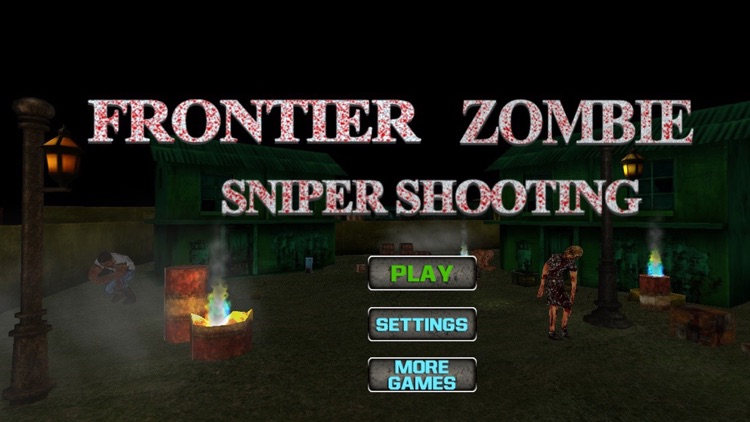 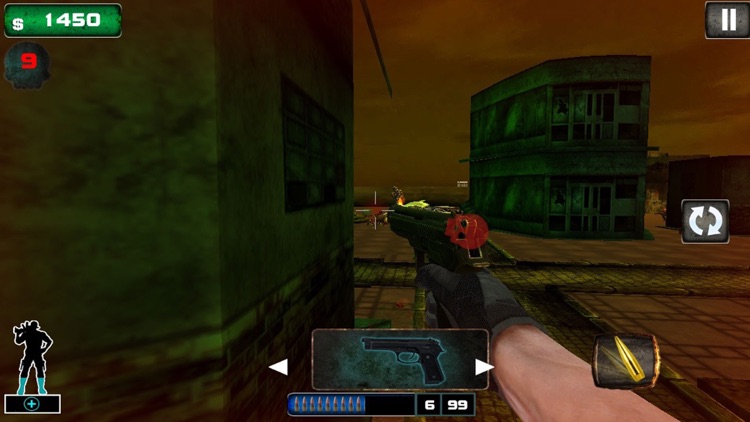 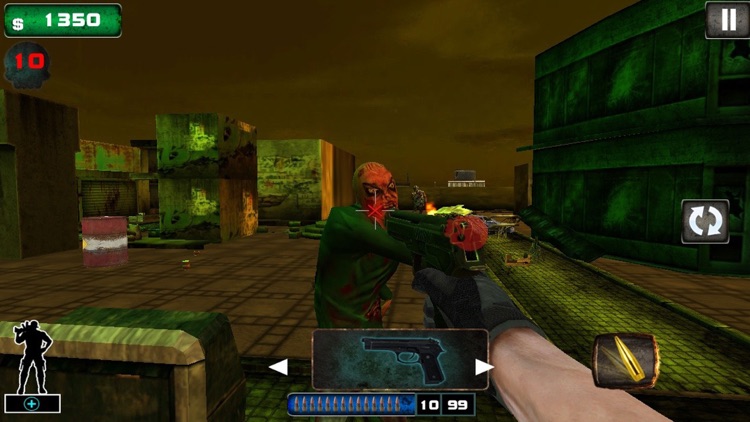 Go on a headhunt and shoot the zombies and kill them to be the hero.
This is the right time to show your Sniper skills at perfect moment. No time to remain hidden after your first shot so make your own strategy before you start this shooting game. Come participate in the battle zone for human survival and zombie annihilation. Pick up your Thunder weapons and kill the zombies.

Multiple shooter missions and undead walking zombies to increase the thrill of the kill. Search and kill the zombies till you have secured the dead zone free of zombies.All you have to do is to pull the trigger to kill the merciless, bloody zombies. Aim the zombies at their heads for an instant kill and see the head-shot effect. Upgrade your guns to the most powerful one and shoot these zombies courageously by head hunting them.

This game won’t let you down with different dead killer modes and an Auto fire option. Reload your gun, shoot the zombies and be a brave shooter and go where no man has dared to go before. Choose from a wide variety of thunder guns and bullets to kill every zombie in dead zone. So what are you waiting for? Get ready to face the vicious clash to show your strength like a dead killer. 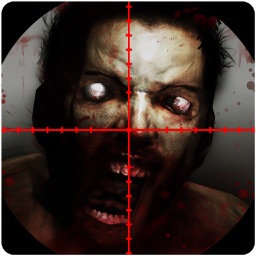 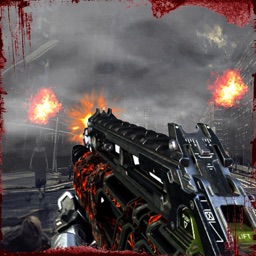 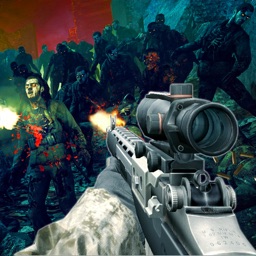 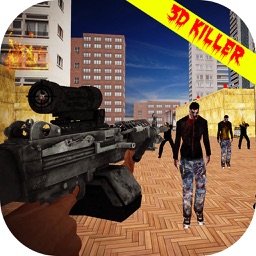 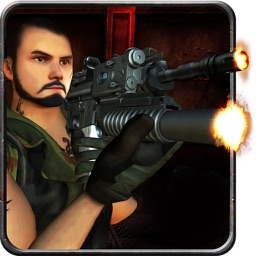 Multi Touch Studio
Nothing found :(
Try something else