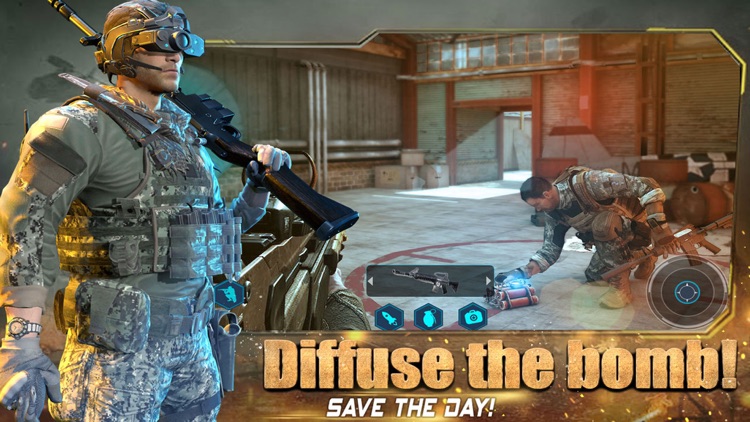 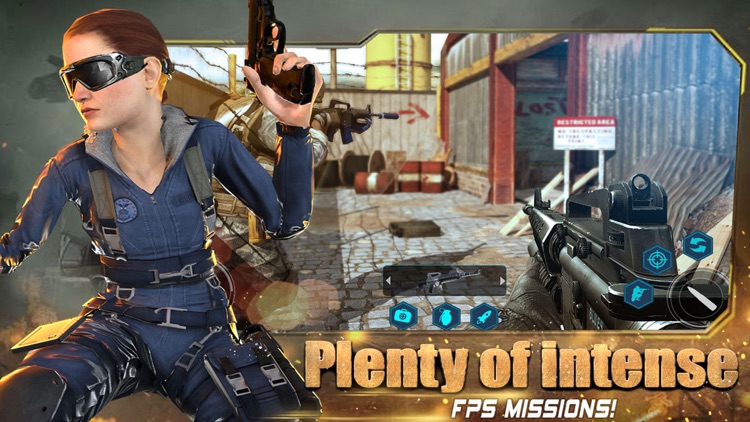 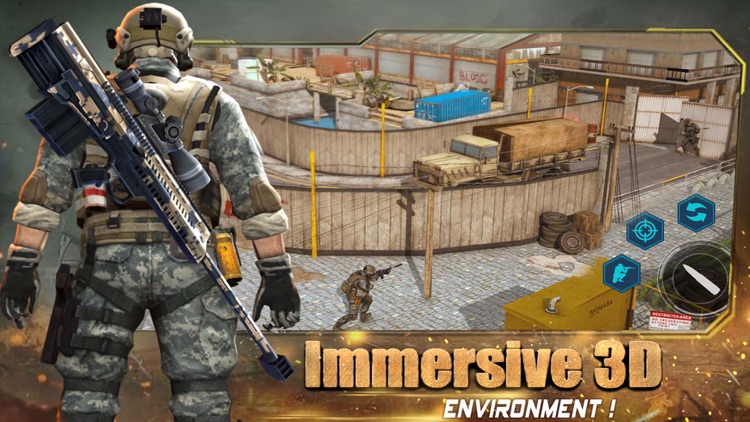 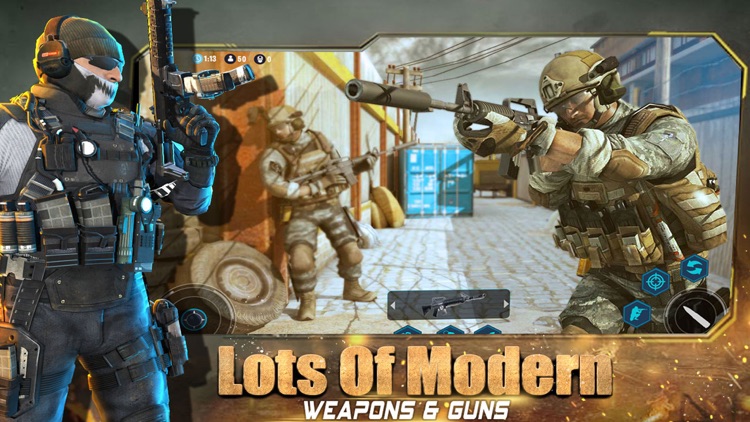 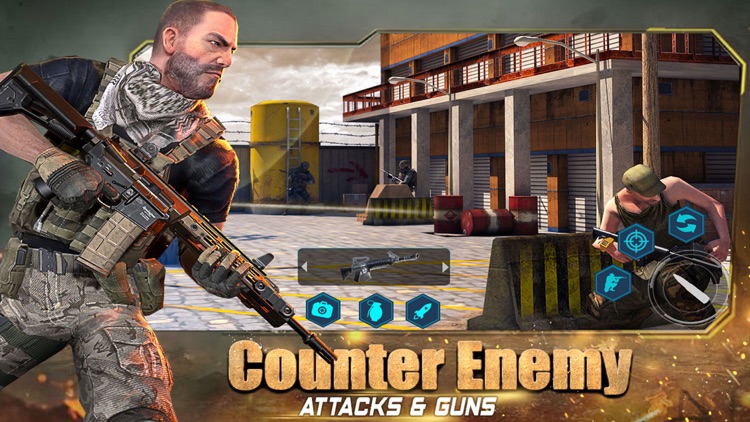 Frontline Fury Grand Shooter brings great graphics and action filled thrilling first person shooter (FPS) experience in a single game. Set in a stunning 3D environment consisting of a beautifully designed 3D compound complex Frontline Fury Grand Shooter take first person shooter (FPS) games to another level.
You’ve always been one of the finest military army commando soldier. That is why military army has chosen you for a special mission. A mission on which the security of your city & country depends. A mission with a lot of shooting, guns & weapons. Military army is well aware of all your skills whether they are war, shooting, fighting or spying. You’ve always been great with guns & weapon shooting as well as melee weapons & hand to hand combat fighting. That is why it was easy for military army to choose you for this mission with full confidence & trust in you & your skills. No matter how strong the enemy is you’ve been trained by military army to cope with all sorts of emergency situations. You’ve faced terrorists, mafia gangsters, street thugs before so it’s nothing new for you. You’ve been selected by military army to put an end to terrorist’s evil plans & games in order to save your city & country & win this war to be a true war hero!

Military army abandoned an army base long time ago. Terrorists took the opportunity & took hold of the army. They turned the army base into their stronghold but they don’t know about the secret basement storage located right under the army base & its entrance. The basement storage holds classified army equipment that army left there which makes the mission a top priority one. If the terrorists got hold of the classified equipment it could prove to be very dangerous for your city & country.
Military army is sending you on this mission to kill all the terrorists, clear the base & secure the classified army equipment. It’s a war against terrorists as well as a chance to be your country’s hero so give it all you have got! Shoot your way through the terrorists, do not let them counter your attack or strike back & clear the army base at all costs. Losing this war is not an option soldier so strike hard!

It will be an action filled mission full of gun shooting so military army is going to provide you with various super weapons & guns to help you win this war. You’ll be provided with super weapons & guns by military army ranging from pistols to SMGs & grenades in this mission to help you win this war against terrorists. As an elite commando soldier & shooter you are expected to kill all the terrorist enemies & successfully clear & secure the army base to save your city & country. Use your super weapons & guns wisely to strike & do not give terrorist enemy any chance to counter your attack or strike back. Strike swiftly & counter enemy attacks wisely to win this war. Your tactics are going to help you win this war so plan them carefully. This mission will be full of close range shooting which means you’ll have to aim carefully and shoot quickly to not let the enemy strike first or counter your attacks. Your gun & weapons are your only friend in the battle area. Use your skills to combat & defeat the enemy. Everyone is counting on you to win this battle. The better & quicker you aim & shoot the more chances you have of winning this war and shinning like a true war hero. Shoot every single enemy in sight & put an end to all the evil plans & games of terrorist enemy once & for all to win this war & be the true war hero! 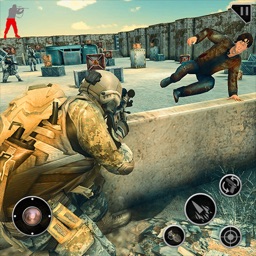 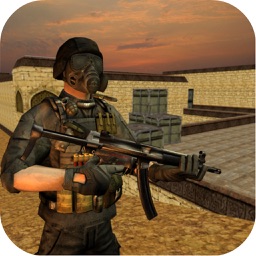 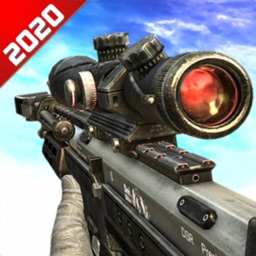 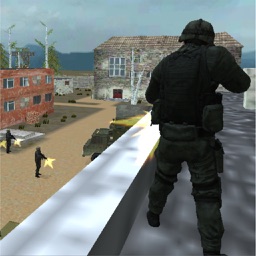 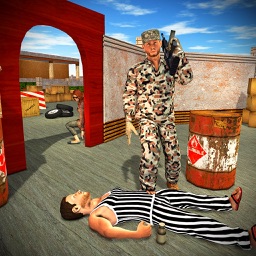