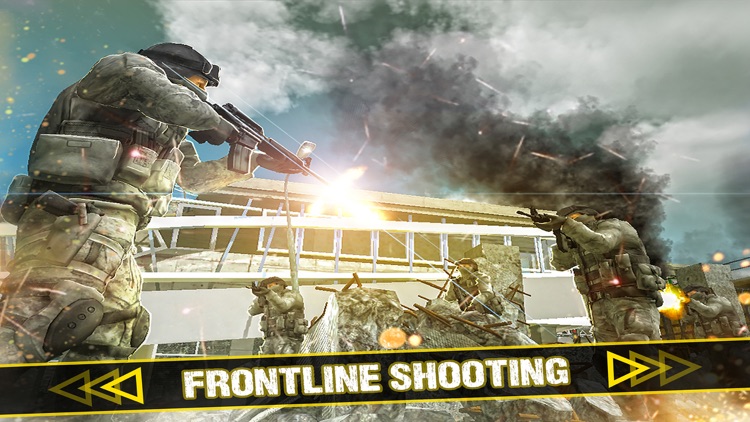 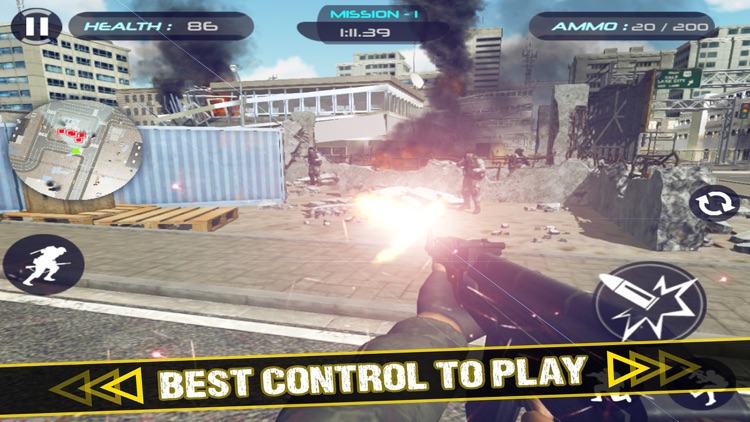 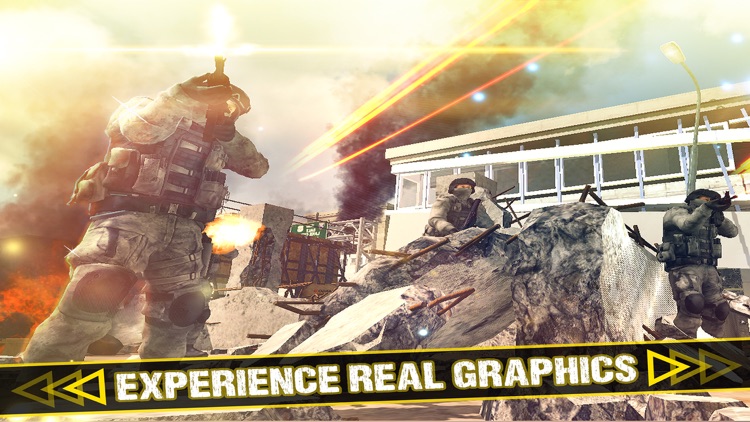 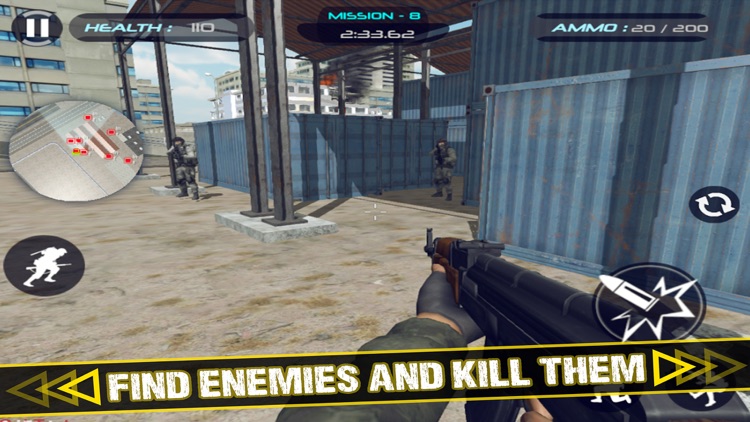 Your country is at war once again, So you must once again take up arms. Gun down the opposing army soldiers! Good luck !

Play the next generation frontline sniper shooting game with artificial intelligence directly built into the enemies. You consider yourself the master for the FPS games, it is the game to test your skills to the limit. You will be in middle of intense frontline shooting arena in shooting simulator game.


You are the last hero of humanity - act like one! 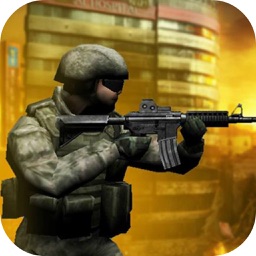 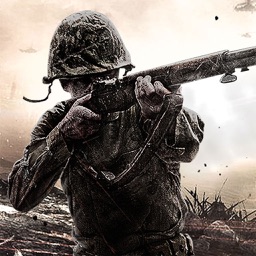 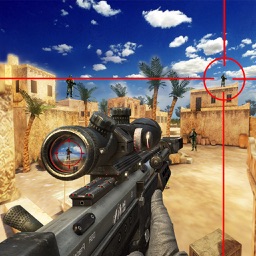 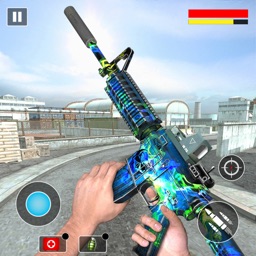 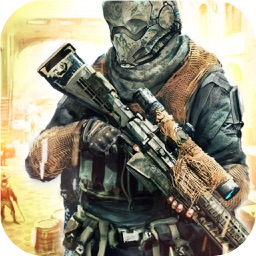 Nguyen Thuy Vuong
Nothing found :(
Try something else