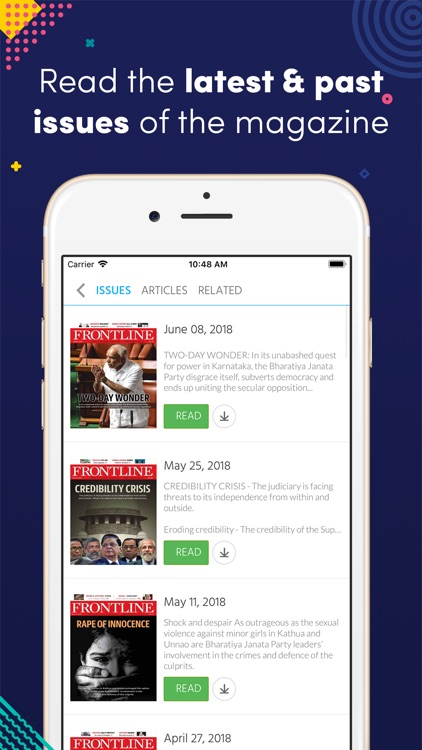 FRONTLINE is FREE but there are more add-ons 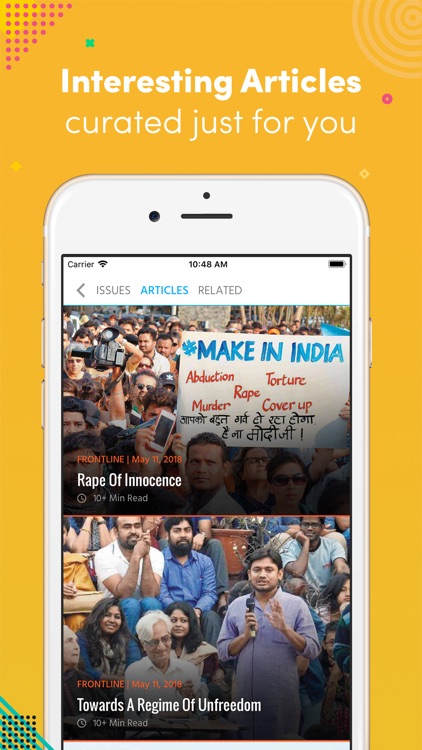 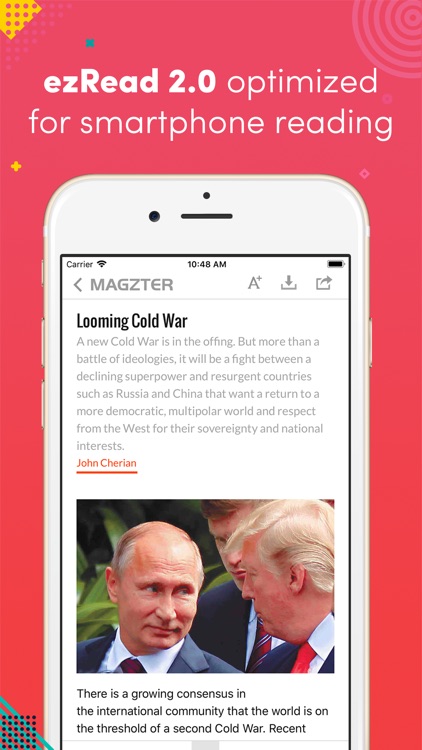 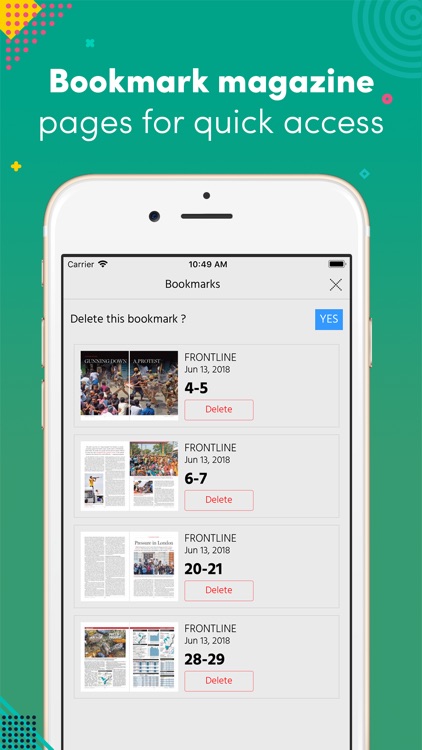 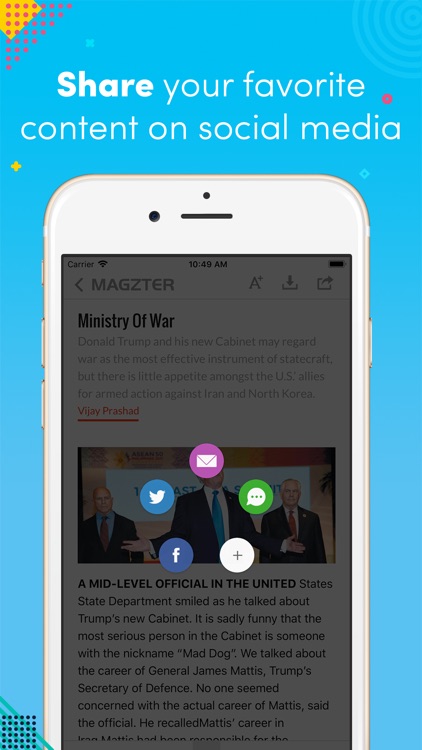 Frontline, the fortnightly English magazine from the stable of The Hindu, has been a distinguished presence in the media world for the past 27 years. As per the Indian Readership Survey (IRS) Q4, Frontline’s average issue readership is 152000.

Its journalism is characterised by in-depth, insightful reporting and analysis of issues and events at the regional, national and international levels. It excels in long-form journalism.

The topics Frontline covers range from politics, economics and social issues to the environment, nature, culture and cinema. Its cover stories are comprehensive. No other magazine reports world affairs as exhaustively as Frontline does. Its science coverage has won international acclaim. Intellectually stimulating books reviews and informative, exciting photo features are regular items on the Frontline menu.

The magazine has remained particularly focussed on people's concerns and has therefore refused to accept uncritically the policies and programmes of successive governments. It has fought, and supported the battles against, social evils. Its fact-based, non-sensational stories with a strong human interest component have had an impact on decision-making at regional and national levels.

In the process it has become a "compulsory read" for those who value truthful reporting and analysis. An important factor that sets Frontline apart from other magazines is its progressive orientation: it is unflinchingly secular, democratic and pro-people. Naturally, it has built up a loyal, intelligent and socially conscious readership

Magazine Subscriptions are available for purchase inside this app. 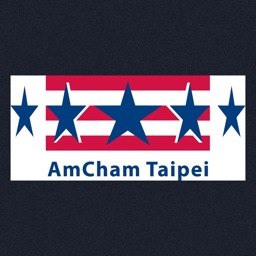 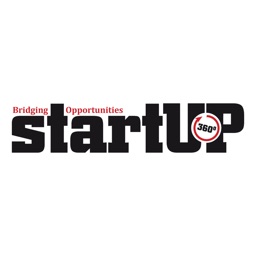 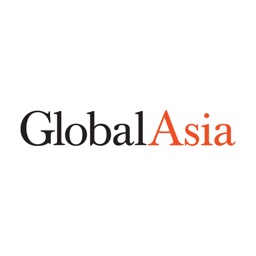 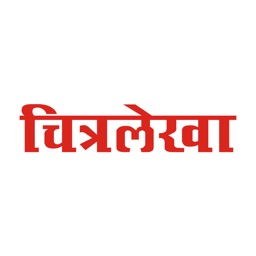 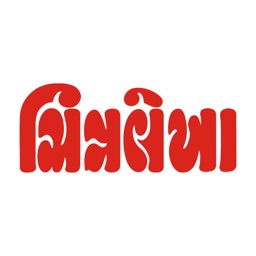