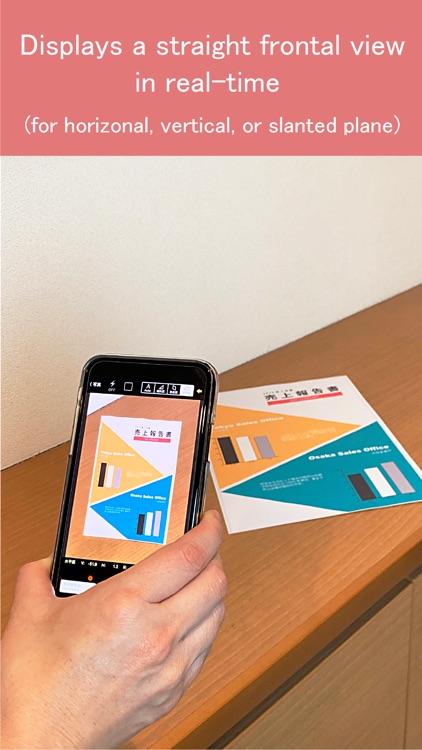 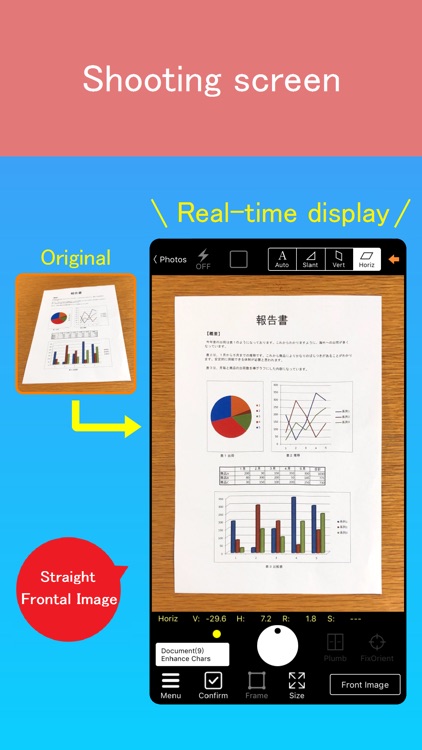 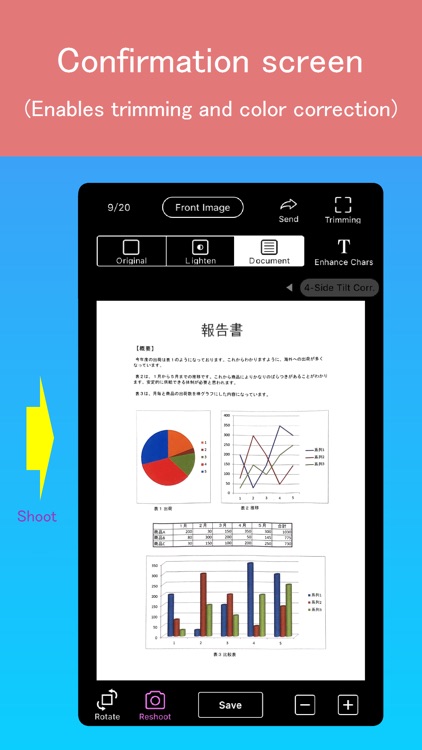 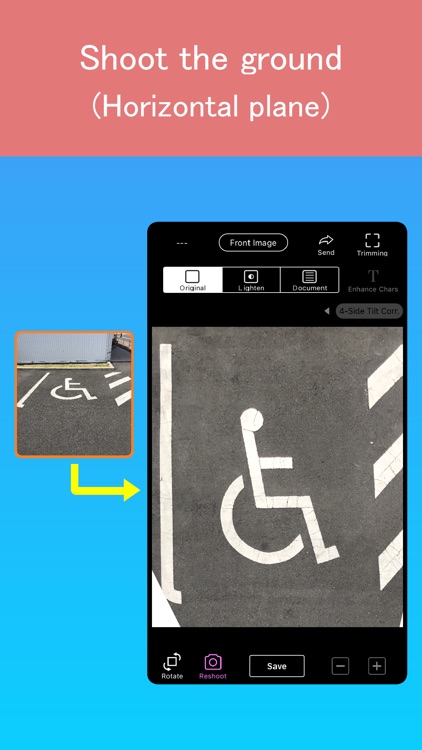 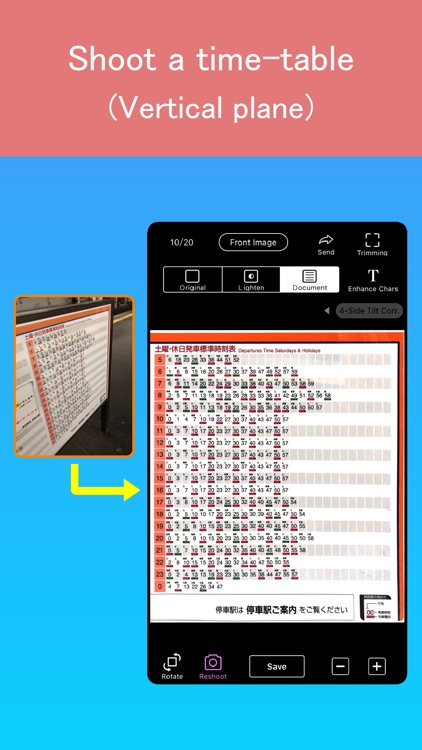 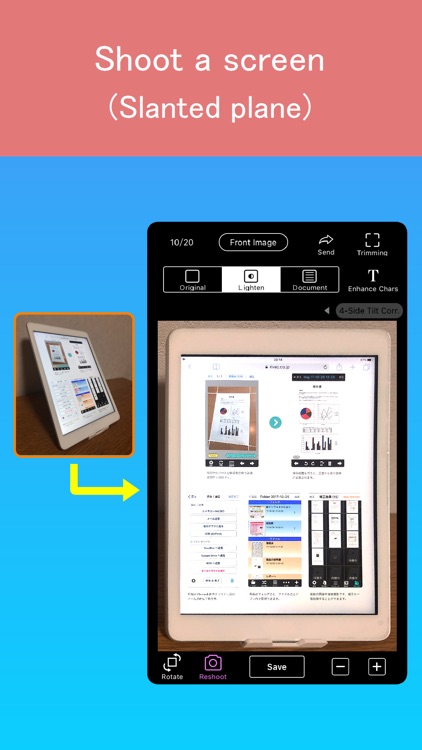 *In the automated mode for vertical and slanted planes, the system calculates the direction of the plane by recognizing the horizontal and vertical lines which appear.

- Display in real-time
Processing is performed at high speed using our unique technology, and this makes it possible to display straight frontal images in real-time.

[Uses]
The app can be used for a variety purposes including: documents, posters, whiteboards, time-tables, buildings, signs, pictures, lettering and pictures drawn on the ground, and online sale items (clothes, books, CDs, other flat items).

[Use instructions]
There is a "How to use FrontShot" item in the menu of the application, so please see there for details.

(Others)
* Only flat planes can be converted into a straight frontal view. The app cannot convert curved planes.
* This app is the free version. It does not allow saving or sending. Also, watermarks and ads are displayed. If you wish to save, send and hide watermarks and Ads, purchase the product version via in-app purchase.
* The in-app purchase price is subject to change without prior notice.
* A trial version is available. If you watch video Ad, you can use the same features as the product version (including saving, sending and hiding watermarks and Ads) for a limited time at no charge (there are also limits on the number of images taken). You can view the video Ad any number of times.
* In the future, however, the content of the trial version may be changed, or the trial may be discontinued, without prior notice. 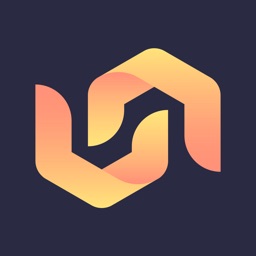 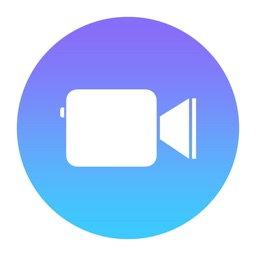 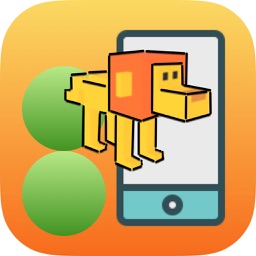 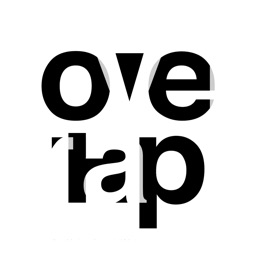 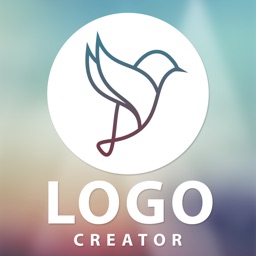 vipul patel
Nothing found :(
Try something else