You make the choices for the main character in this text-based gamebook, based on the Amazon-featured novel "Frost" by Kate Avery Ellison. 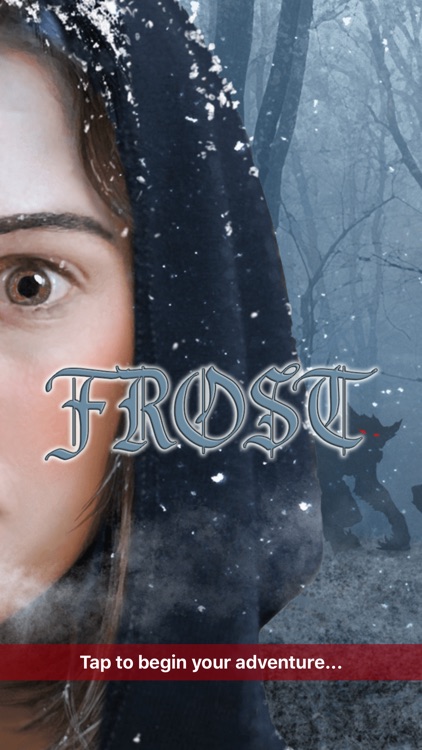 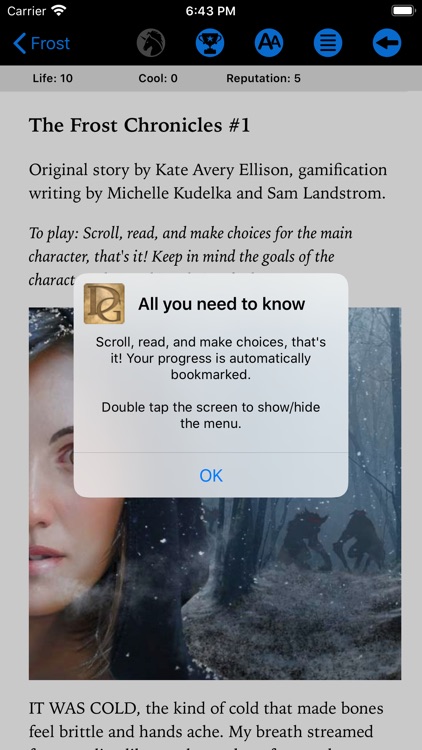 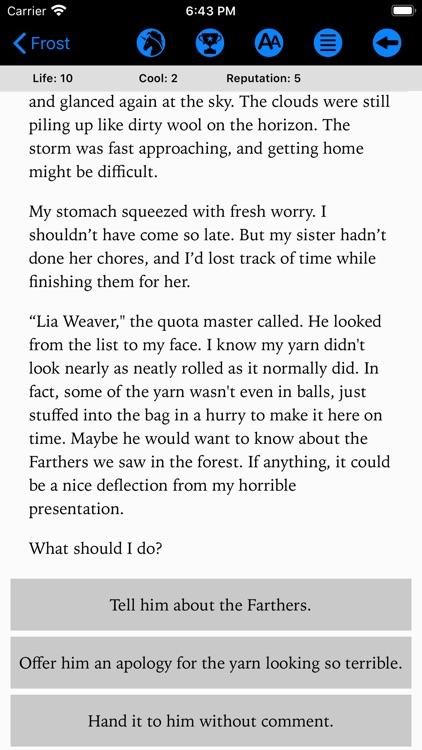 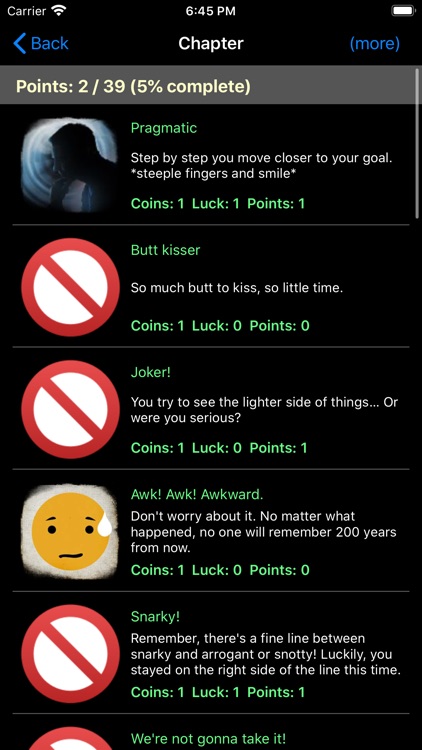 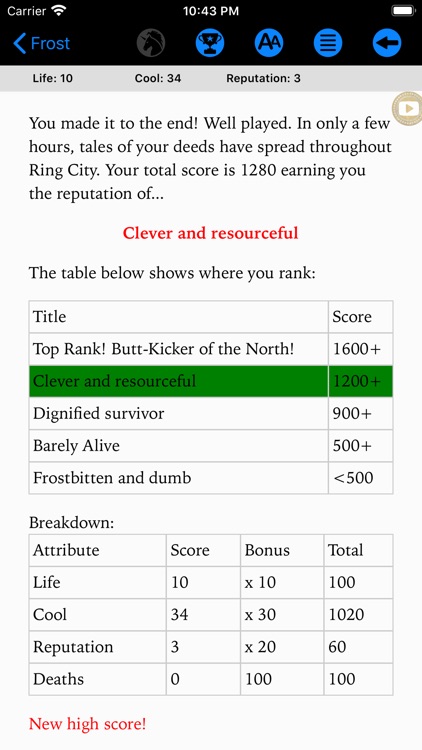 You make the choices for the main character in this text-based gamebook, based on the Amazon-featured novel "Frost" by Kate Avery Ellison.

It's not easy to survive in the Frost. There is the cold, quota to be made, and so many rules to obey. Oh, and then there are the Watchers, the monsters in the forest. They come out at night...Mostly at night. They always kill and it is said that nothing can stop them.

You play Lia Weaver, a young woman orphaned by the Watchers, who is now the head of her family. It's up to Lia to look after her brother and sister, no easy task in the Frost, especially living out in the forest where the Watchers are. If this weren't enough, it's not long before Lia finds herself entangled with a young man from another world. That's when the the real mystery and danger begins!

Have you ever read a novel and wondered what would happen if the main character did something else? Now you can make the choices and see what happens. Be careful, though. Death is always near.

Additional features:
• A full-length novel. You thought you're just playing a game? Well, you're also reading a novel. High-brow AND fun.
• Dozens of achievements, from challenging to silly.
• No-wifi, no problem.
• Small download and easy on your battery.
• Accessible to blind users (e.g. Voiceover compatible). 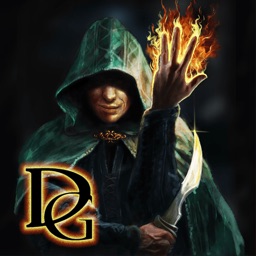 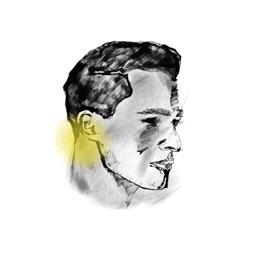 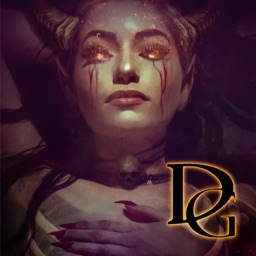 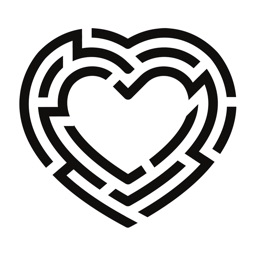 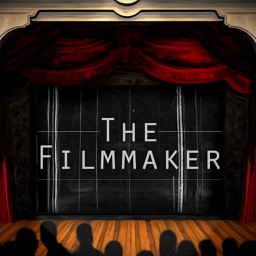 Christopher Brendel
Nothing found :(
Try something else