Also referred to as a game of abstract strategy, Fruity Othello can only be played as a 2 player game. Made up of 8 rows and 8 columns, the board is populated with fruits as pieces from both players in turn. Each player’s pieces will be a fruit. 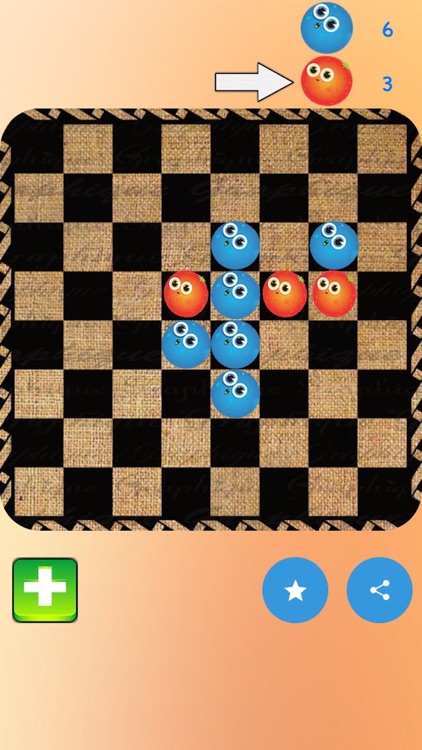 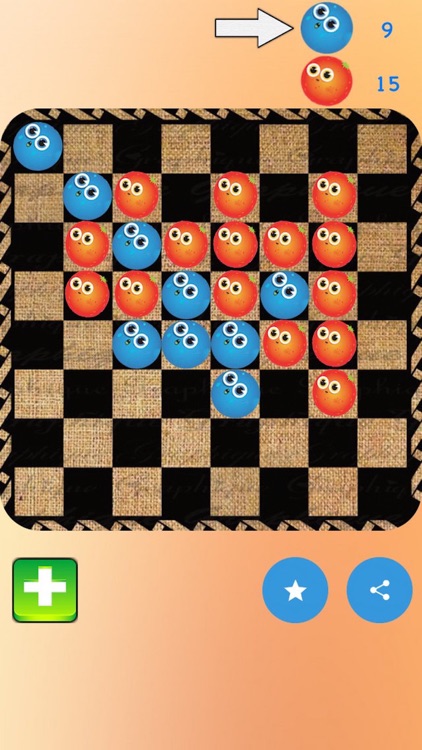 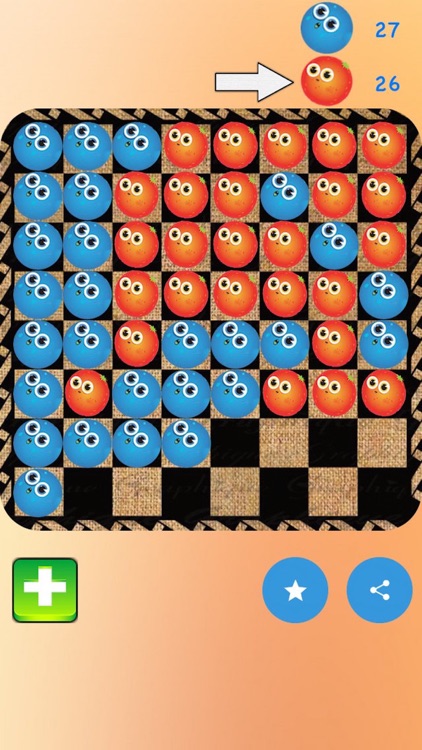 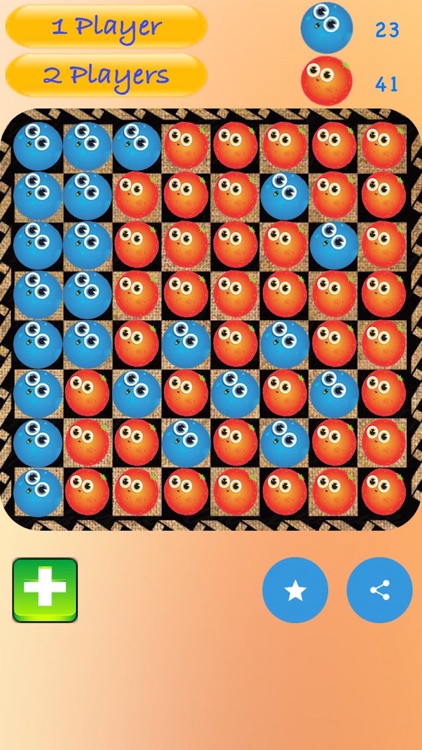 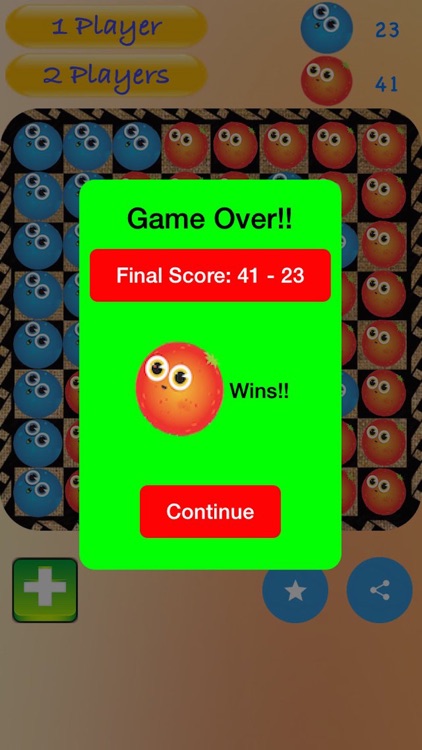 Also referred to as a game of abstract strategy, Fruity Othello can only be played as a 2 player game. Made up of 8 rows and 8 columns, the board is populated with fruits as pieces from both players in turn. Each player’s pieces will be a fruit.

Players battle to finish the game with more of their own pieces on the board than their opponent. The game is classed as finished when there are no spaces left on the board or there are no more possible legal moves for either competitor.

Both players begin the game with two pieces on the board in the four centre squares. No two matching colors are connected vertically or horizontally so a miniature chequered pattern is made.

Both players take it in turns to make their move which consists of placing one piece down in a legally acceptable position and then turning any of the opposing player’s pieces where applicable. A legal move is one that consists of, for example, a piece being placed on the board that creates a straight line (vertical, horizontal or diagonal) made up of that piece at either end and only opponent’s pieces in between. When a player achieves this, they must complete the move by turning any opponent’s pieces in between the two of its’ pieces so that they line becomes entirely its' piece color. This turning action must be completed for every legal turning line that is created with the placing of the new piece.

Players will then continue to move alternately until they get to the end of the game and a winner is decided. This decision is reached by identifying which of the two opponents has the most pieces on the board.

Immerse yourself into this cool and addictive board game. Have fun.. :) 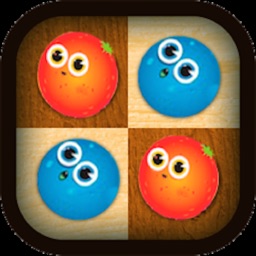 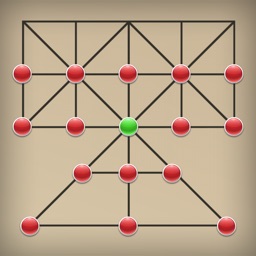 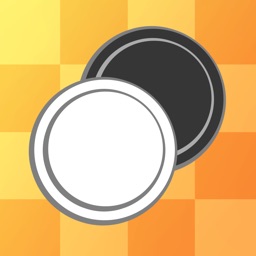 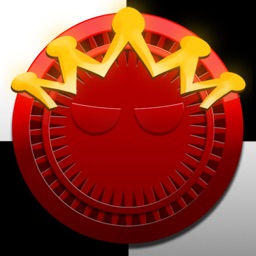 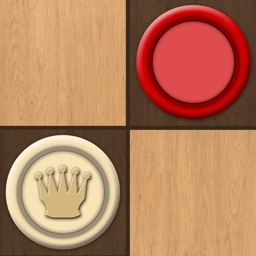 Vinta Games
Nothing found :(
Try something else