QuickPlan for iPad is a visual touch enabled flight planner that makes it easy to generate flight plans in native FSX, FS2004 or X-Plane formats. It makes a great companion for our moving map apps for iPad - iGMapHD and FSWidgets EFB. 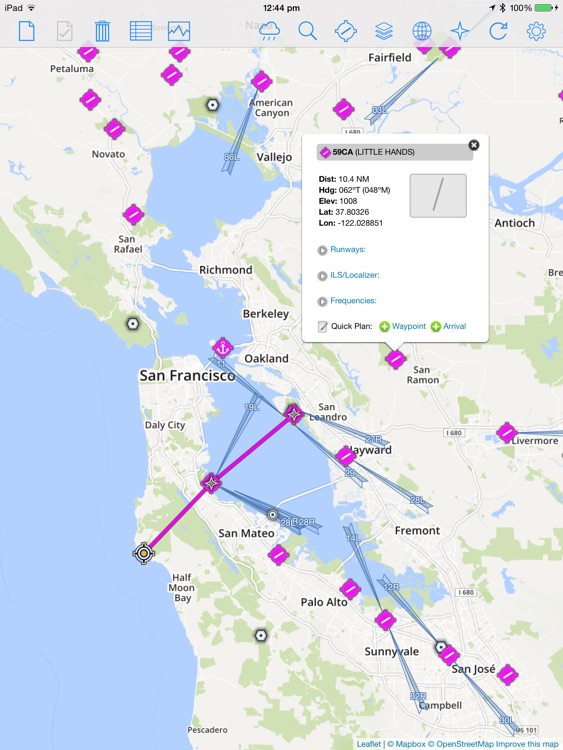 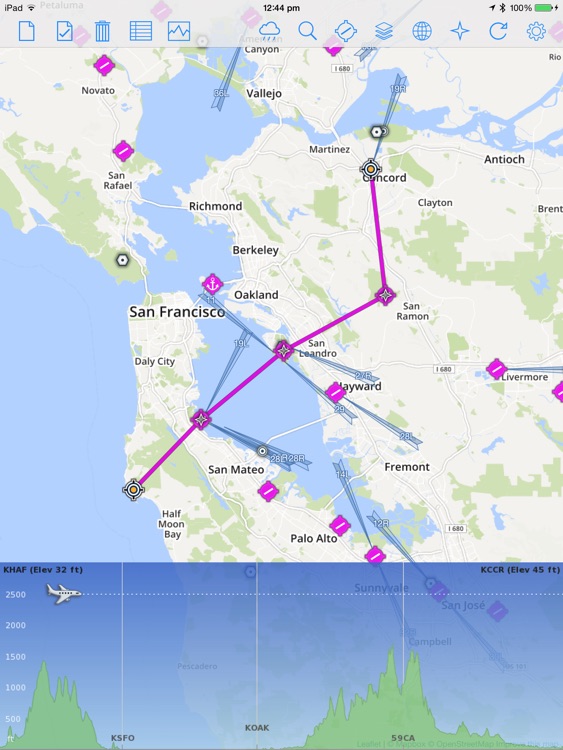 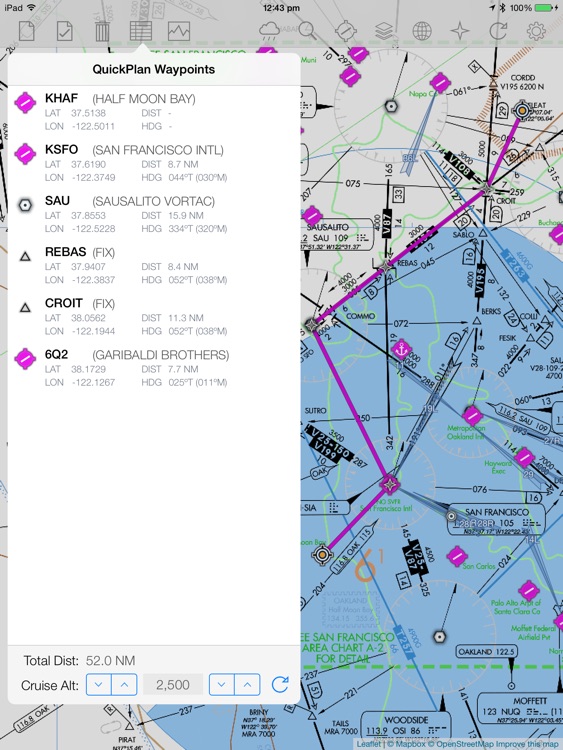 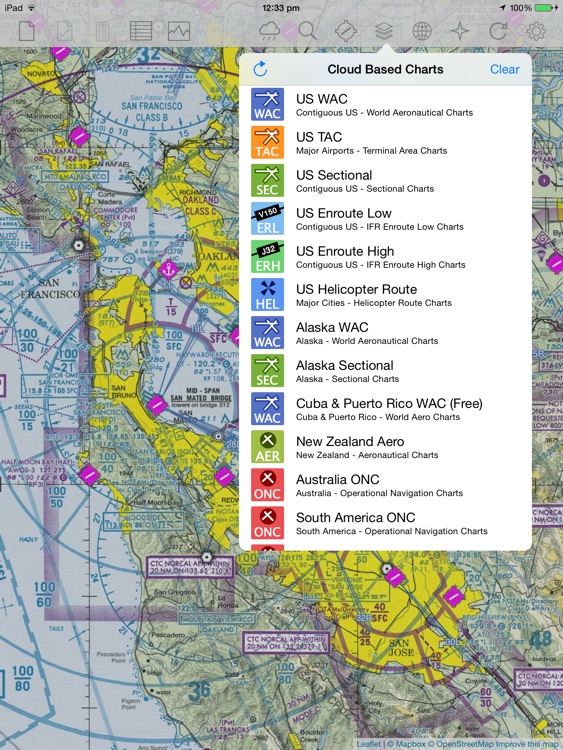 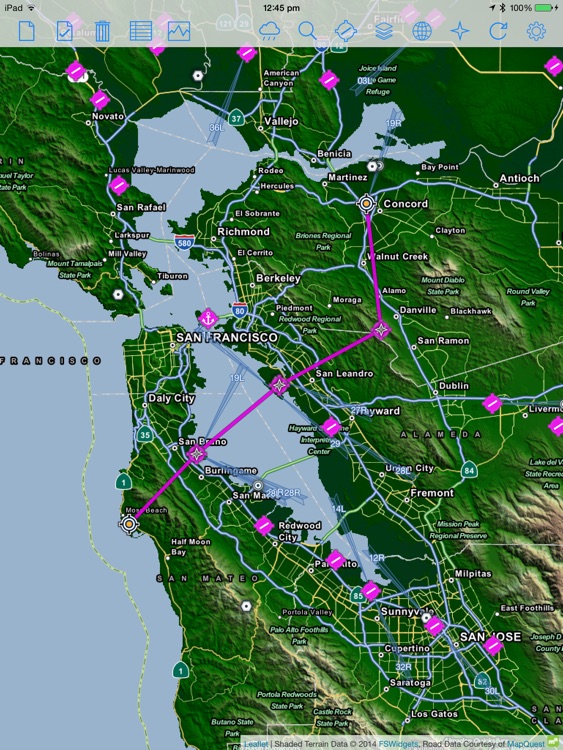 QuickPlan for iPad is a visual touch enabled flight planner that makes it easy to generate flight plans in native FSX, FS2004 or X-Plane formats. It makes a great companion for our moving map apps for iPad - iGMapHD and FSWidgets EFB.

The entire route is generated visually, by tapping the map to add the departure airport, intermediate waypoints and arrival airport in the same order that you intend flying the plan.

During plan creation and after adding the final arrival waypoint you also have the opportunity to remove any of the intermediate waypoints before saving the plan in your preferred format.

Flight plans are saved to the apps Documents folder and can be exported using the iTunes File Sharing feature. For a more convenient file export solution you can use the built-in Dropbox support to easily transfer flight plans to your Mac or PC.

QuickPlan can be used in Freeform Mode, Advanced Mode, or a combination of both.

Simply tap anywhere on the map and QuickPlan will allow you to add it as a generic waypoint. VFR pilots often use towns, lakes and other unique geographic features and with QuickPlan you can add any geographical location shown on the base map. Plans created this way label the waypoints automatically with generic names (e.g. DEP, WP1, WP2, ARR).

If desired, the entire route from departure to arrival can be created without reference to any navigational aids or official airports. This is handy for bush pilots who often use unlicensed airfields and small landing strips (or seaplane landing areas). Helicopter pilots can also quickly create plans that depart from off-airport locations like building rooftops or land on a road.

If you own the FSWidgets Cloud Based World Nav Data product you can create more advanced flight plans by tapping on any of the icons displayed on the map to add them as waypoints - airports, VOR's, NDB's and intersections (data for the KSFO area is included free). Plans created this way label the waypoints automatically with airport and navigational aid identifiers taken from the Nav Data (e.g. KSFO, OSI, LV, FABLA). 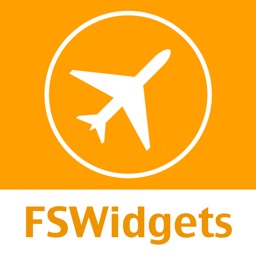 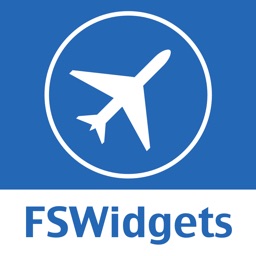 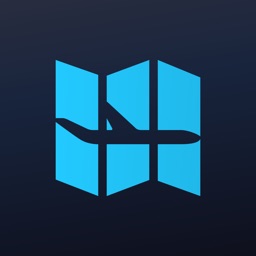 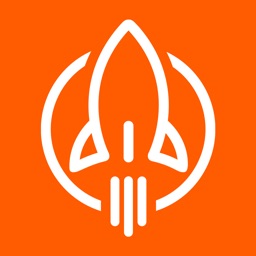 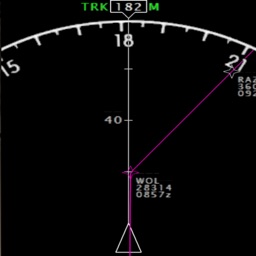 Michael Feyter
Nothing found :(
Try something else