Hot-blooded competing game can not only be thrilling fighting, but also be very casual! 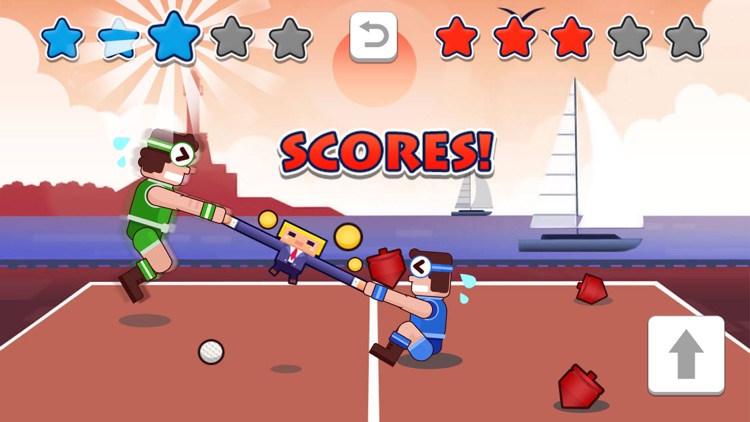 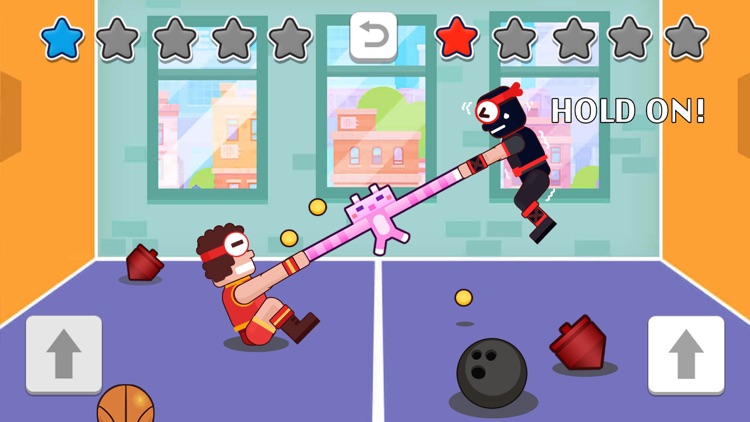 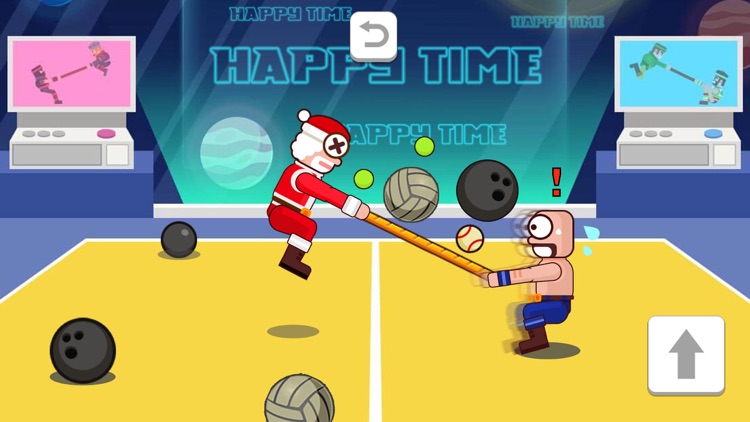 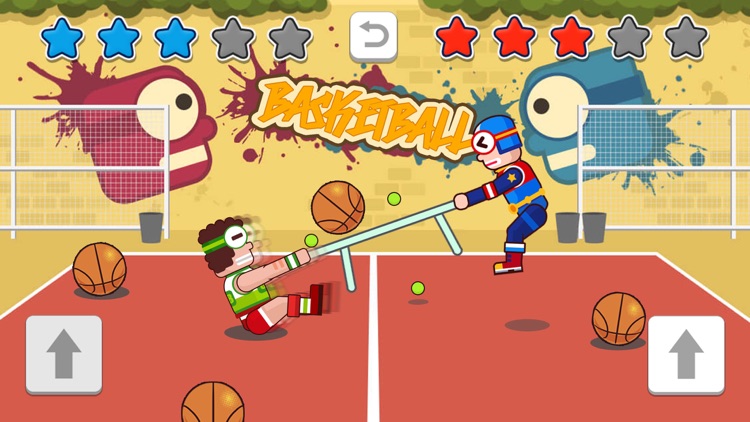 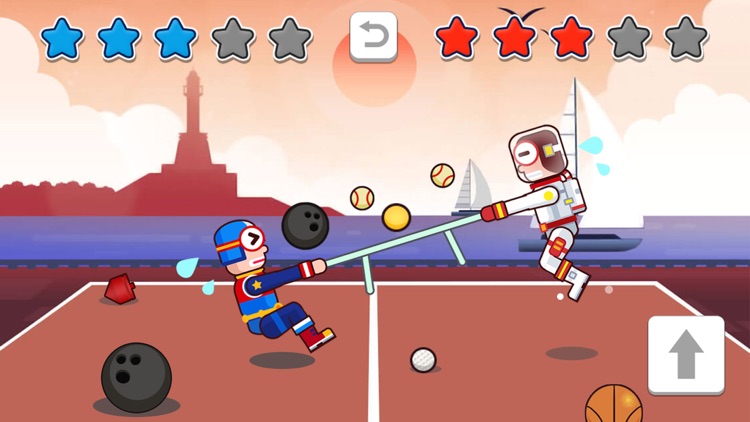 Hot-blooded competing game can not only be thrilling fighting, but also be very casual!

You just need to tap without stop to control the character to tug opponent to you. As long as your opponent is over the middle line, you will be the winner. Right, this is a simple tug of war.
But sometimes it can be a little bit difficult.
When you are stucked, you can suddenly use the force when the character step on ground. Take advantage the counterforce of kick to tug your opponent greatly.
Force and smartness are key factors to win every round!

Strategy:
1. Easy and relaxing operation of tapping. Tug opponent over middle line to get the victory.
2. 2 Player mode. You can have a friendship match with your friend face to face.
3. Dozens of characters in game including limited roles of master tournament are waiting for you to collect. 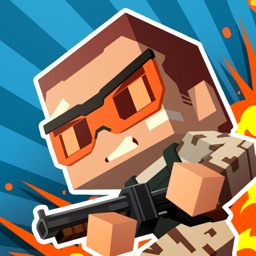 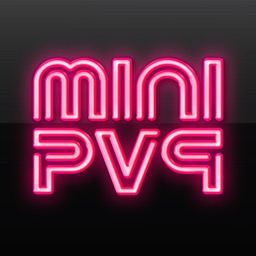 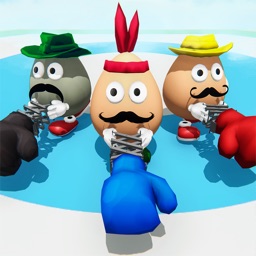 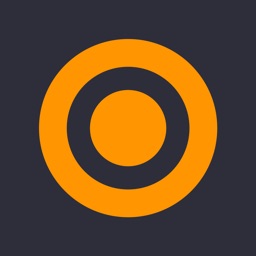 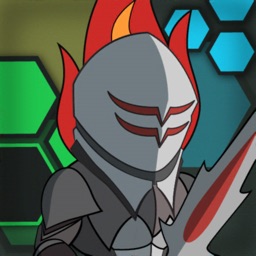 Skyman Studios, LLC
Nothing found :(
Try something else