Snake like it is the year 2000! This is a remake of the original Snake II, complete with dot-matrix display and monotone sounds. 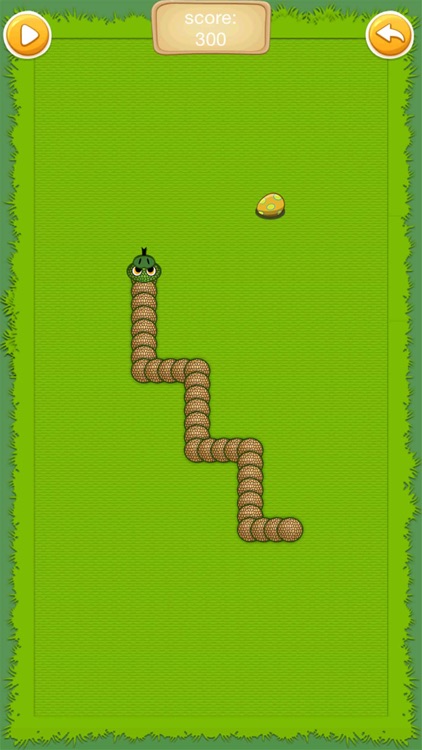 Snake like it is the year 2000! This is a remake of the original Snake II, complete with dot-matrix display and monotone sounds.

It is as addictive (and frustrating) as the original, play Snake 2k and be prepared to lose some productive hours.

Simply launch the app, touch a button and start!

Addictive, fun and simple. This is THE snake game everyone is talking about!

"One of the greatest free apps I wish I could give it more than 5 stars!"

"If I had one app to choose from to play for a day this would be it!"

“It is surprisingly tough (apparently) to create a solid snake game that mimics the true Nokia original; this game is the best one I have seen!"

Control a snake as it moves around eating apples and increasing in length. Bonus green apples only appear for a few seconds and have double the points as red apples. Game is over when the snake runs into itself or a wall.

As SIMPLE and CLASSIC as that! 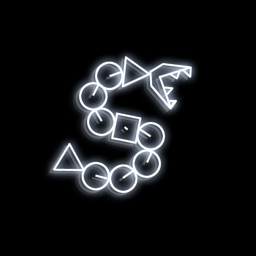 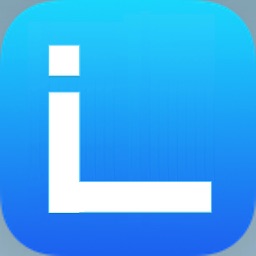 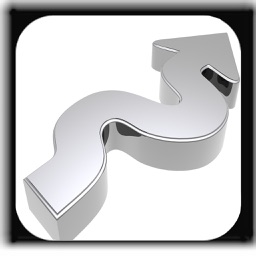 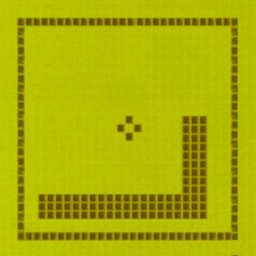 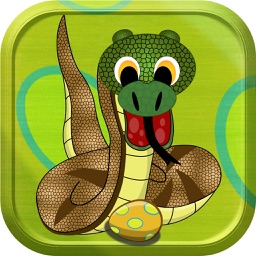 Creative Infoway
Nothing found :(
Try something else