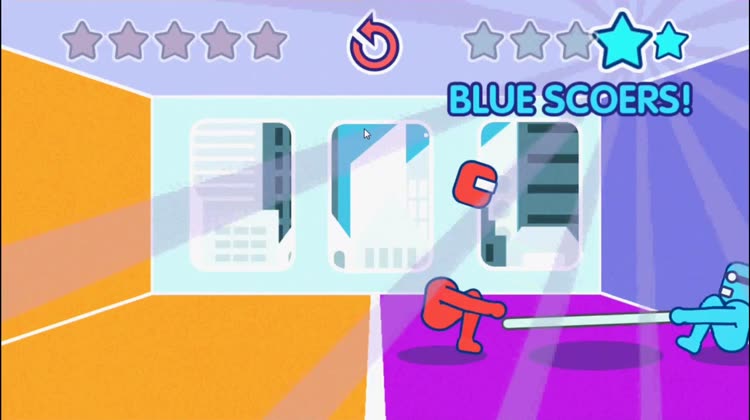 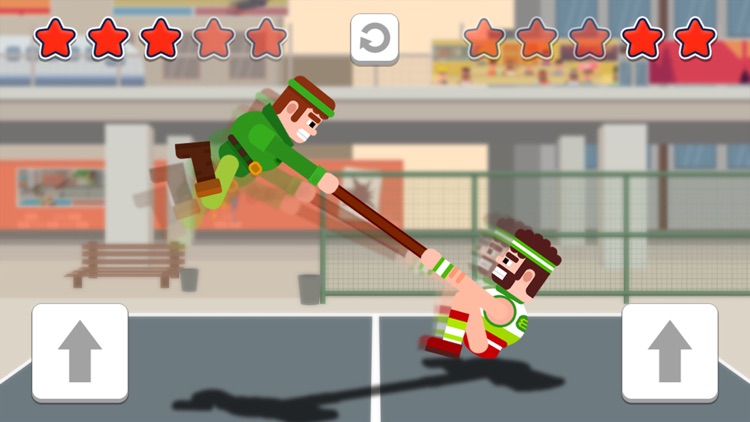 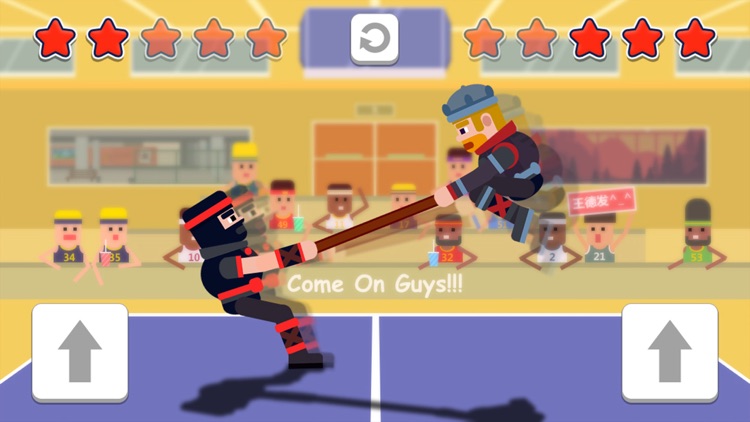 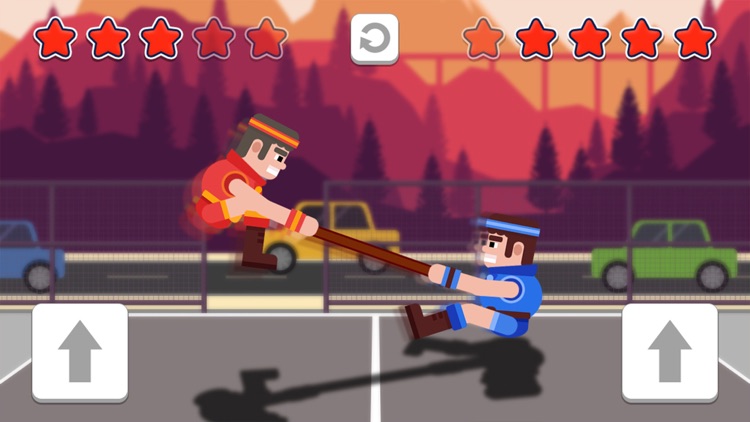 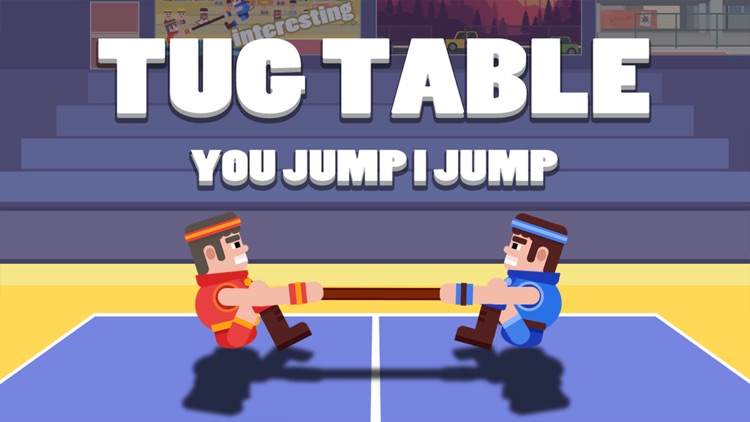 The only things you need to do is handling one of them, and pull the another one over the white line.

People will lost if he over the white line. Yes, thing is simple. As for those lose their head during the drastic progress of the game, we are not in charge of them...

As to the reason why they want to proceed this game, sorry, we don't know either.

If you really want me to say something about it, I image maybe it is only a game between a boss and his programmers who want to have a raise of his salary.

Two people actions is very funny, it can make you can't stop laugh.

Are you still arguing about who to wash the dishes?

No, it is enough. Save the failed relationship, save corrupted marriage. We launched a two players mode for those people who are difficult to choose something and OCD people.

Remove the dispute, solve your problem. We send you a carefree life without injection or medicine if you choose us! 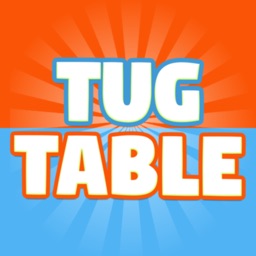 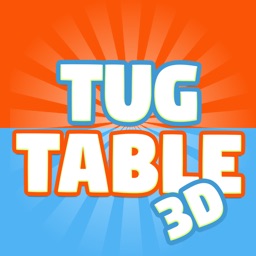 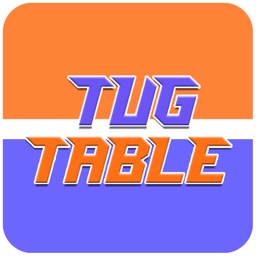 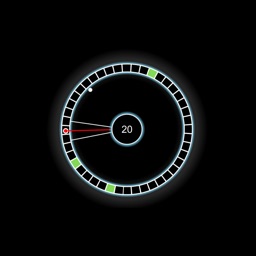 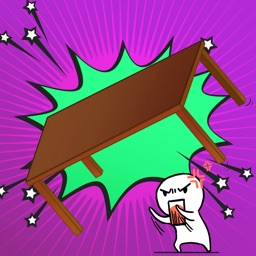 GoPencils Company LTD
Nothing found :(
Try something else